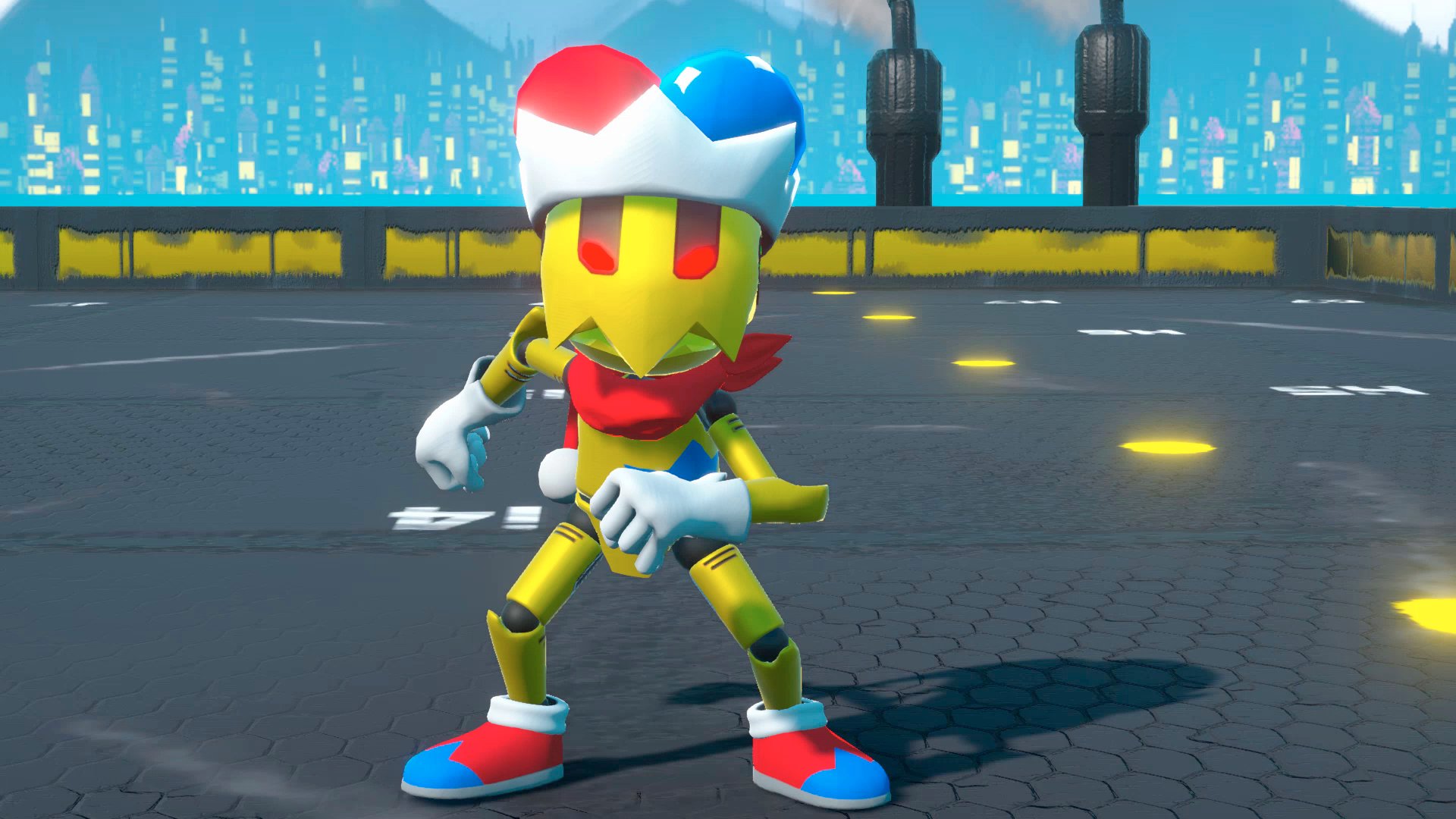 The cure for the Adventure itch

Since the release of Sonic Adventure 2 back in 2001, Sonic has just gone down a very unfortunate path of potential bestiality, becoming a werehog, one too many Crush 40 concerts, blue arms, Twitter, and now possibly looking like a product of said bestiality in his latest movie. It’s been rough, to the say the least.

However, the fandom has stuck with him through it all and we’ve even got some incredibly well-made fan games over the years. Hell, some would say the best Sonic game ever made was a product of the fandom. But that same fandom has also gone as far as even creating their own characters and games to go with them. One such character and game is Spark the Electric Jester.

Released back in 2016, Spark the Electric Jester was a wonderful homage to the classic 16-bit era of everyone’s favorite blue blur that added plenty of its own unique charm and gameplay elements to differentiate itself. Now for its sequel, Spark is looking to make the jump into 3D as Sonic once did and capture that same magic the Adventure series did back on the Dreamcast…as well as stumbling on some similar problems in doing so. 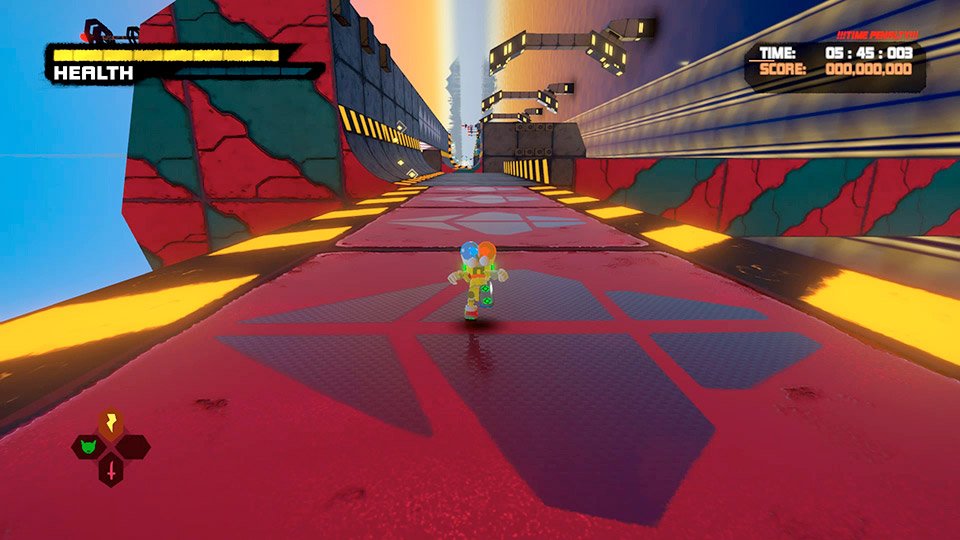 Spark 2 follows up directly after the original game, except now you’re in control of “Fark” (a robot created in the image of Spark, who was named after the combination of the words Fake and Spark by Spark himself). Fark is trying to uncover the truth behind his own past and looks to Dr. Armstrong for answers when suddenly he’s kidnapped by a palette-swapped version of Fark (a fake of the faker)!

From there, you’ll set off across 14 different stages and utilize a variety of different abilities carried over from the original game, as well as some new (yet familiar) abilities such as the homing attack. The stages themselves can be approached in any way you see fit, from thoroughly exploring and finding collectibles, to attacking everything you see for a larger score multiplier. Or you can simply ignore everything and blast through the stage as fast as possible.

Both of these approaches are encouraged, as there is plenty of replayability in the form of medals that target the best score and time categories for each stage. This certainly evoked great memories of chasing after emblems in the Sonic Adventure games and with how large and open-ended some of these stages are, I’m excited to see the insane routes the speedrunning community will discover. Throw that in with a lack of any life system (at least on the normal difficulty) and there’s plenty of room for experimentation with risky maneuvers and routes across these stages.

However, some of the more complicated stages – such as Technoria City – had some pretty confusing layouts. I wasn’t entirely clear on where I should be going at times (at least during my first playthrough). Add in a camera that can sometimes struggle to keep up and it’s not hard to simply lose your bearings while exploring later stages. 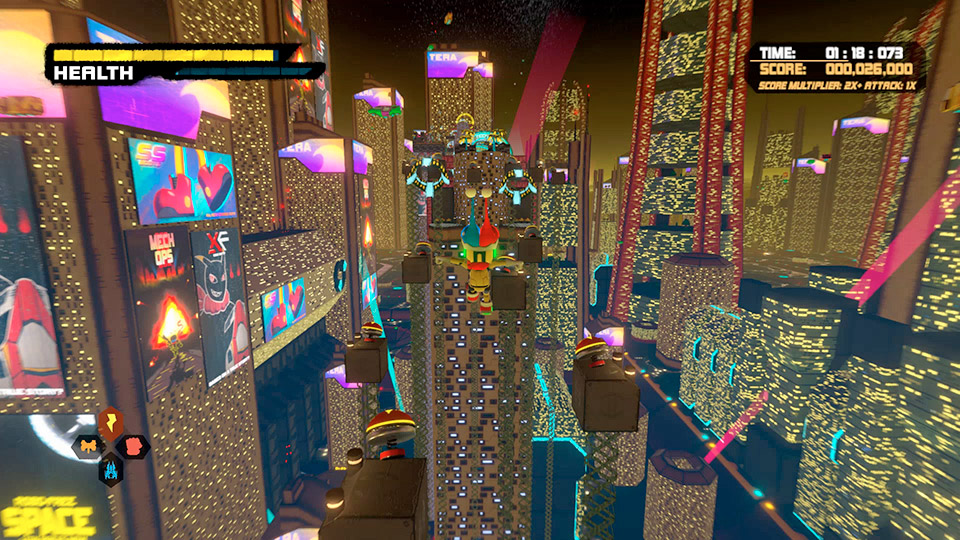 For the most part, the controls and various moves of the original Spark have made the jump to 3D without issue. From wall jumping to dashing, all of it feels super tight and responsive in Spark 2 – that is until you starting hitting speed boosters and attempting loops. In the original Sonic Adventure games, many of the speed booster and loop sections felt highly scripted and on-rails. During these sections, controls are seemingly taken away from the player, and even with current Sonic games, it’s still a common aspect in them.

For the first time, I think I understand now where Sonic Team was coming from with that decision as Spark 2 has plenty of the same speed booster sections that instead give you full control of where you’re going and it can be an absolute mess during a first playthrough. Stages such as Terminal Dragon, specifically, had me wanting to pull my hair out as even the slightest touch in the wrong direction would cause Fark to end up falling into the void. 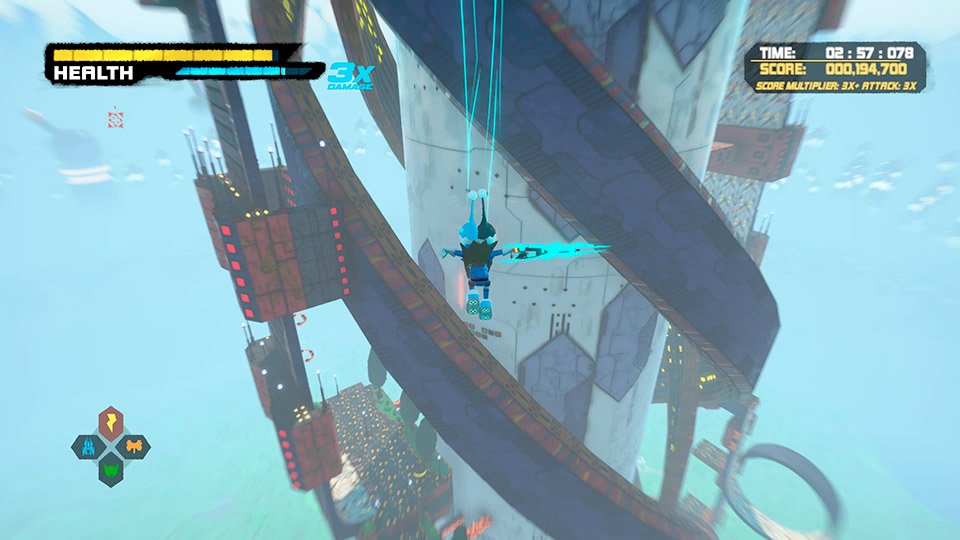 The design-altering abilities made the jump to 3D as well (my favorite being “Edgy,” as it gives you the same weird air shoes as Shadow the Hedgehog). However, the combat just doesn’t translate as well to 3D. Many of the attacks lack impact and feel pointless to use at times. The simplicity and ease of use of the homing attack is still as satisfying as ever, but most enemies in later stages need to be defeated with a variety of moves, so, by that point, I just ignored them altogether.

Boss fights, however, absolutely require you to use utilize every move in Fark’s arsenal, but I can’t help but feel like a lot of these fights were a bit samey. Nearly every boss in the game pits you against a specific character in a small arena that has you parrying and spamming various attacks to win. Overall, the combat just feels like the weakest aspect in Spark 2, but at least the charged-up super moves looked flashy in those rare instances I bothered with them. 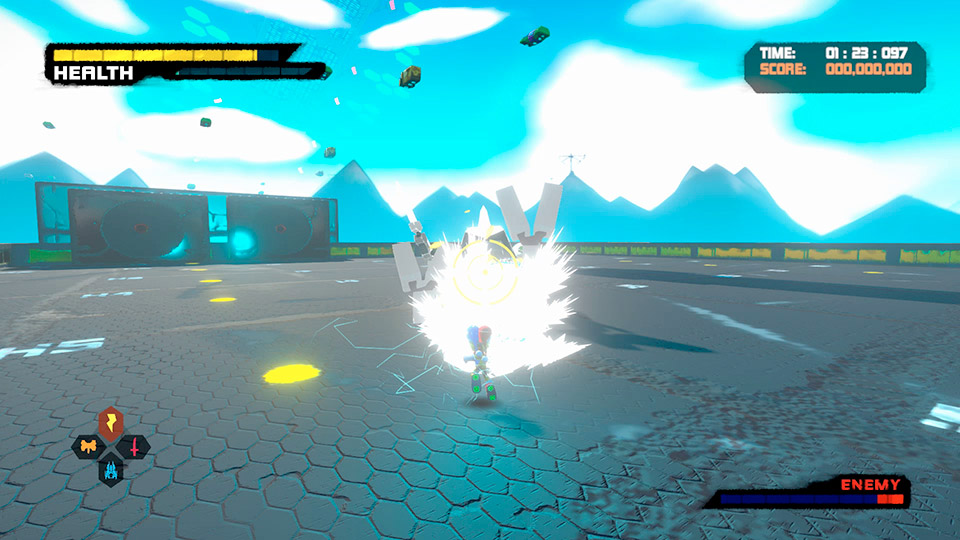 Thankfully, much like the original game, Spark 2 features a damn good soundtrack with some of the best BGM I’ve heard in a quite a while. Including vocal tracks for a number of key moments and boss fights that definitely captures that pop-punk and Crush 40 vibe with some angsty lyrics that fit the bill for some of these characters.

Although I had my share of frustrations with Spark 2 during my first playthrough, I’m sure repetition and better knowledge of level layouts would make for a much smoother second playthrough. Die-hard fans of the Sonic Adventure games are absolutely gonna have a blast looking for the fastest routes possible and it’s still a solid experience overall. But, I just can’t help feeling like it’s a less polished experience compared to its 2D predecessor.