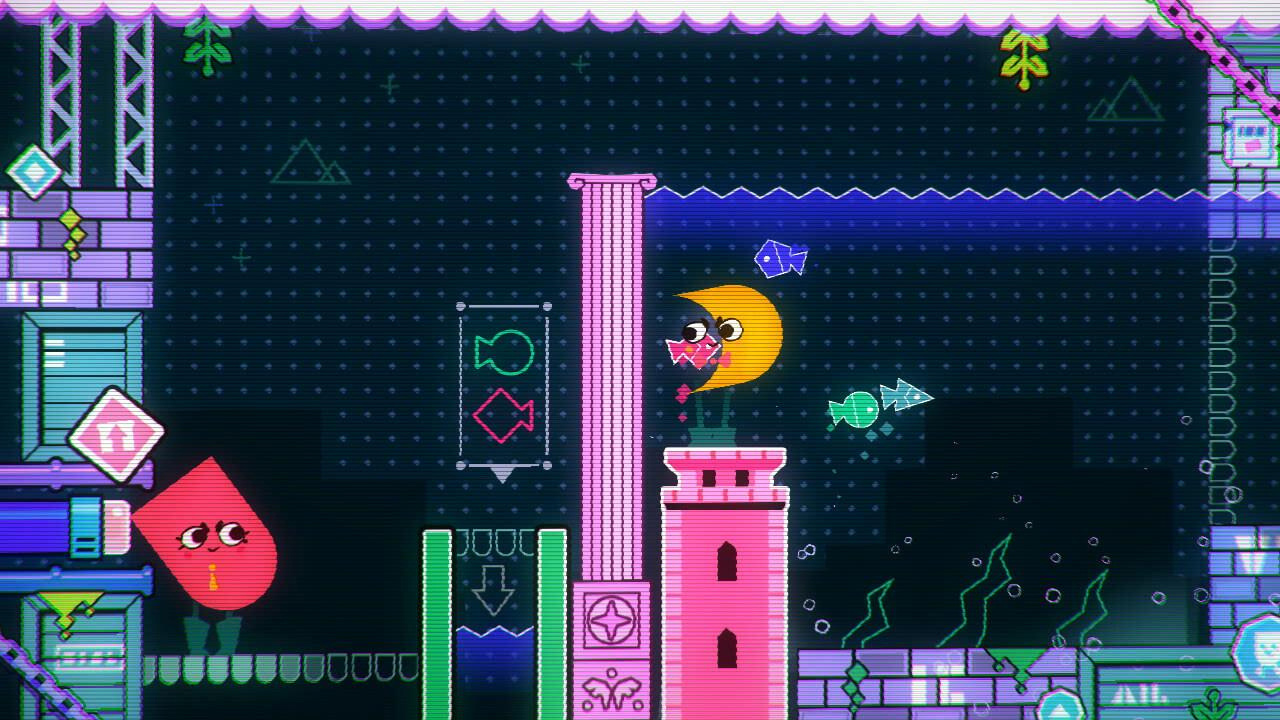 The joy of snipping

The game selection on Nintendo Switch right now is decidedly sparse, but I don’t mind. Two titles are keeping me plenty busy, and if you’ve glanced at the eShop yet, I bet you know ’em.

The first, of course, is The Legend of Zelda: Breath of the Wild. That game card isn’t leaving my system anytime soon. But the other? It’s a last-minute addition to the launch lineup called Snipperclips. 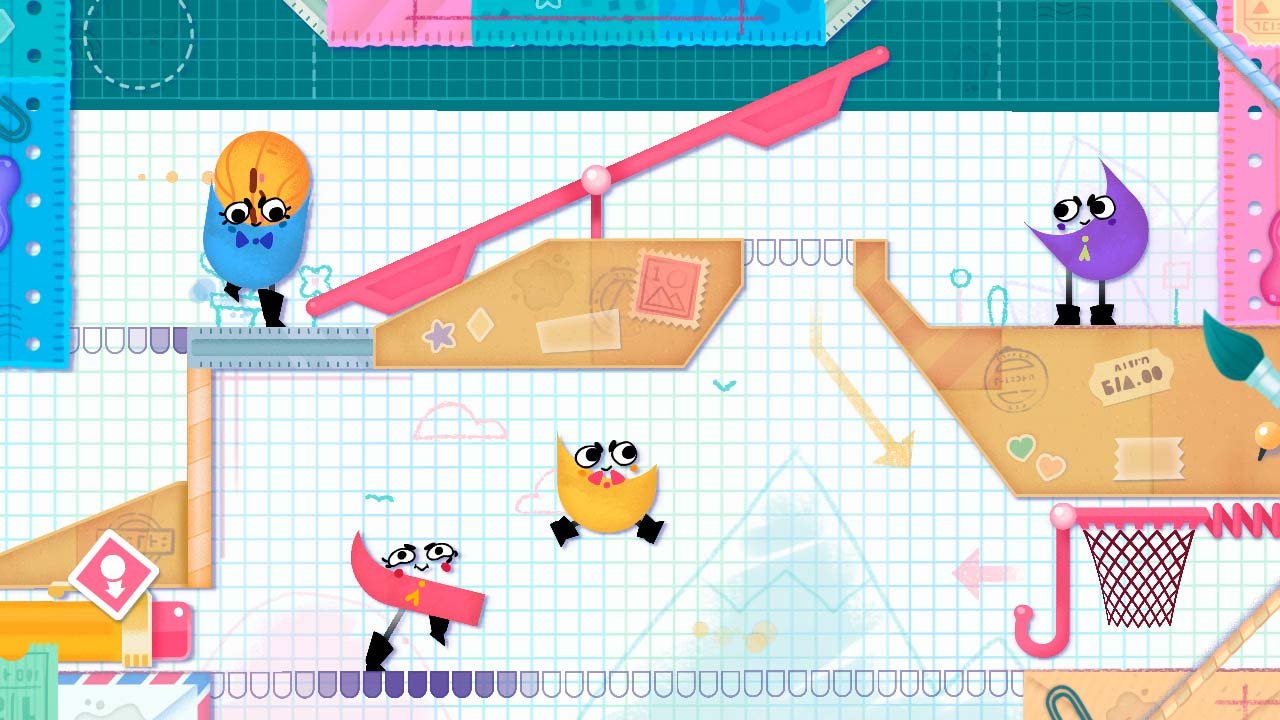 Simply put, Snipperclips is a treat, no qualifiers necessary. While it’s best played with a rowdy pal in co-op (there’s Joy-Con support for up to four players), it’s perfectly enjoyable as a solo experience.

This is a platforming-centric puzzle game about trimming and reshaping your blocky characters to serve some specific use and complete a task. Often times, you’ll intuitively know what the goal is by looking at the screen and will have formed a rough idea of how to go about achieving it mere seconds later.

A basketball and a hoop? Yep, we got it. A pencil and a sharpener? Say no more! A bunch of lil’ critters who can’t fall asleep unless you reroute and contain the seemingly endless stream of floating sludge that’s pelting them? Uhh, let me get back to you on that. I need to consult.

Snipperclips might look overly simple — sometimes it can be — but the fun of it is that you’re almost always trying something. The expressive art, level design, and puzzle objects are all so easy to read and suss out that I was quick to experiment and rarely if ever felt stumped into submission.

One of my favorite things to do in this game is to make my partner into a circle (in order to then fashion them into a gear that can seamlessly interlock with other gears). Our process, late in the game: One of us continuously rotates, and the other carefully walks into them while mashing the snip button, grinding away the excess until only a circle is left. That’s just one possible way to turn a gear. The beauty of Snipperclips is in its playful spontaneity. You’ll be so tempted to jokingly cut each other to pieces all the dang time that you can and will stumble into an inadvertent a-ha moment as you’re goofing off.

All told, there are 45 main levels, with thoughtful pacing that rotates concepts in and back out. You’ll also find around 20 extra levels built only for groups, and three side activities: head-to-head basketball, amazingly fun air hockey, and a mindless deathmatch. I was able to see and do everything in three play sessions, and in retrospect, I had a smile on my face the whole time. To my mind, the only downsides are that the platforming and physics can occasionally be slightly wonky, there’s no Pro Controller support (you’ll need a second Joy-Con pair to get a full group going), and not every puzzle type is explored to its full potential. There’s room for more, and whether it’s DLC or a sequel, I hope we get it.

I can’t tell you how many times I thought to myself, “Oh thank eff they let me get away with that!” In the wrong hands, Snipperclips could have been infuriating or painfully dull, but it sidesteps those fates by striking this great balance between leniency and challenge. No one puzzle is too drawn out or precision-perfect to frustrate, and because there’s room to come up with what will feel like novel solutions, just about every level is engaging to solve and execute. You’ll hoot and holler and really get into it.

Snipperclips is a terrifically charming package. It’s one of those rare games I can flat-out recommend to everyone because odds are you’ll have a blast with it, and so will anyone you share it with. If you’re a Nintendo Switch owner, this deserves to be your next game after Zelda.