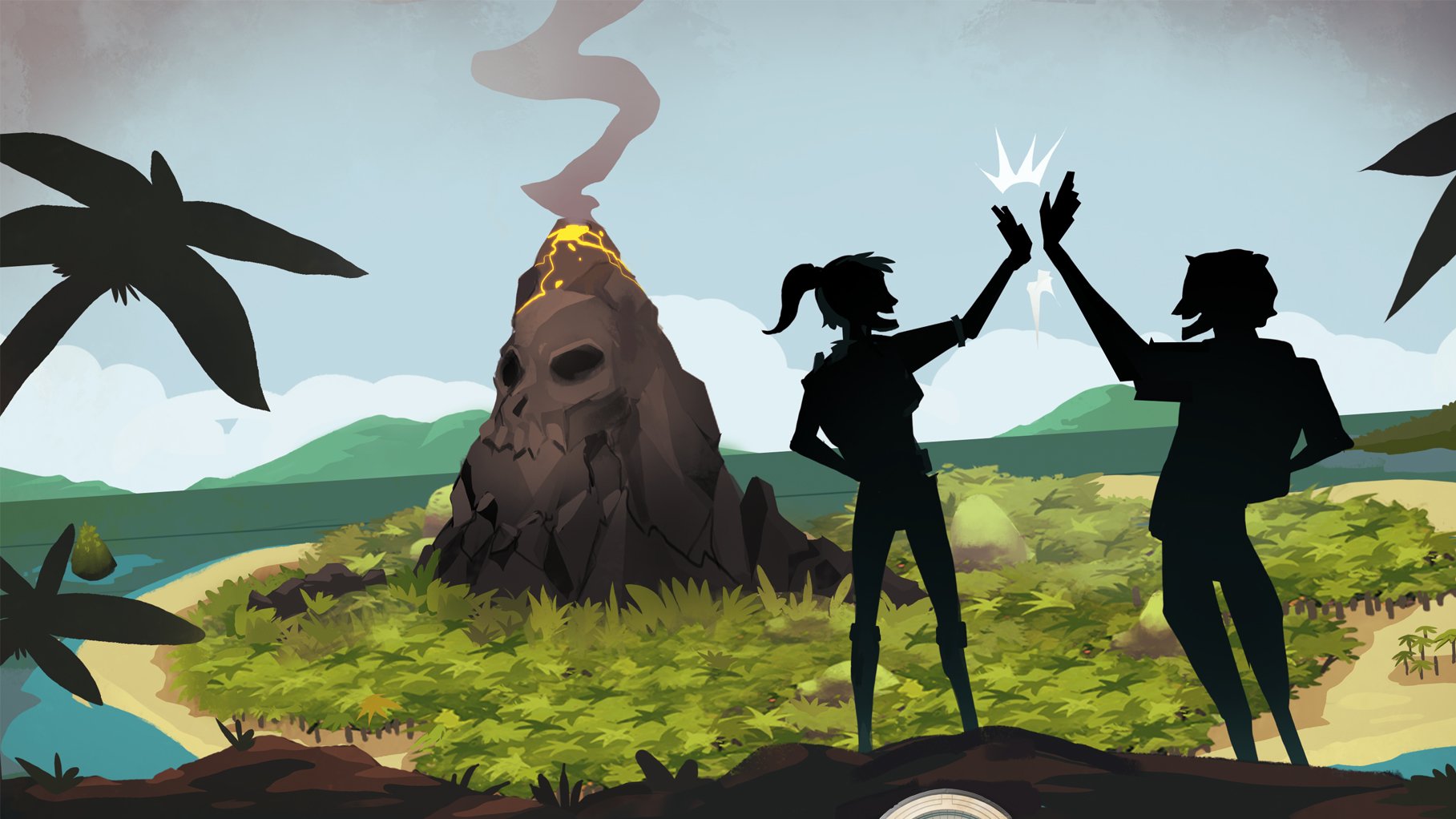 A lot to dig into

I’m glad I stuck Renowned Explorers out. For the first couple hours it was kind of a slog. Not exactly bad, but dense, unwieldy, and unexciting. I would finish an expedition and quit, not wanting to get back to it until days later, forcing myself to play for this review. 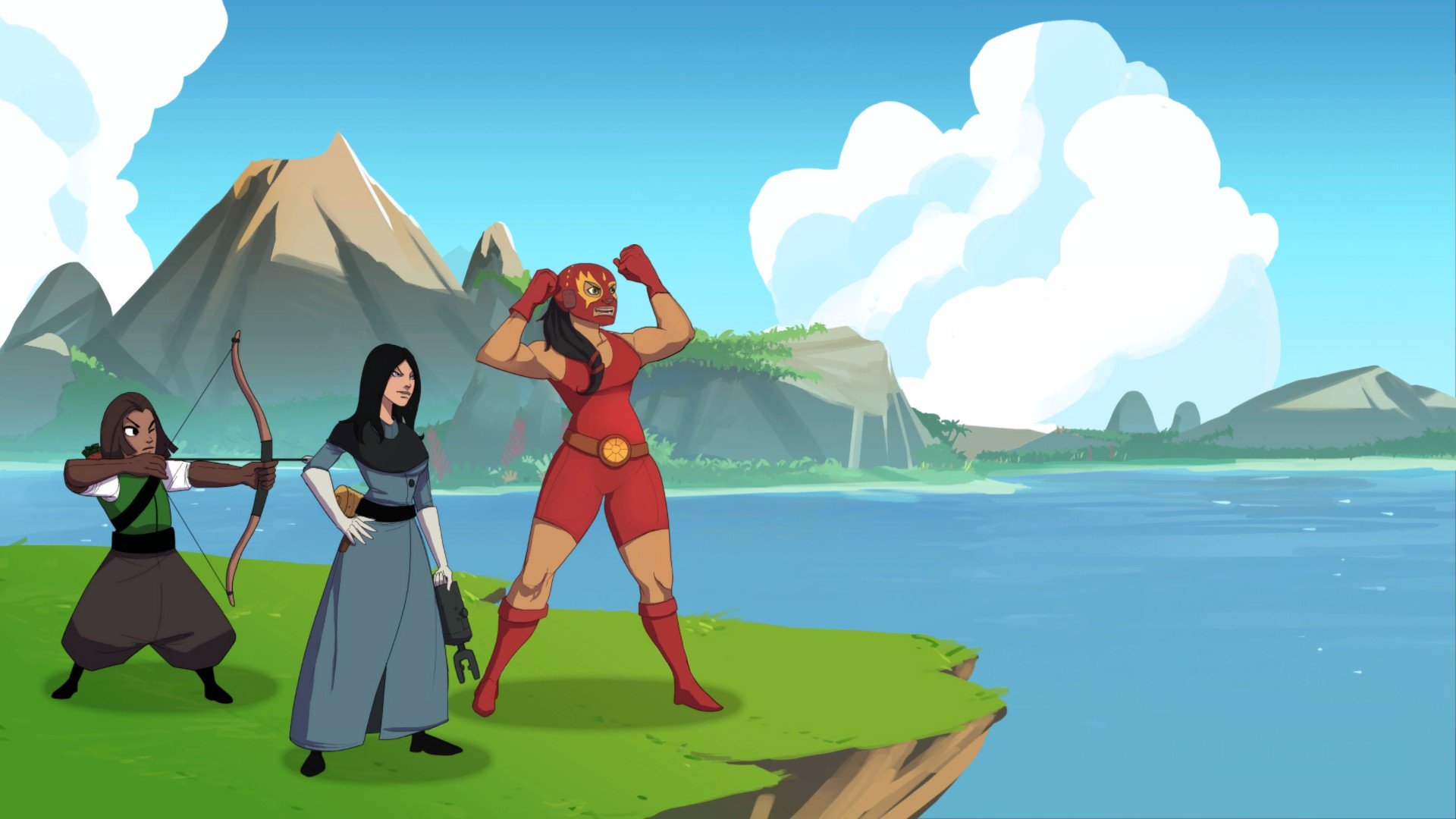 In Renowned Explorers, the goal is to become a particularly renowned explorer among the group known as the Renowned Explorers. This is achieved by going on expeditions, recovering valuable treasures, making scientific discoveries, and navigating combat situations.

Basically, an expedition is separated into two parts: resolving text-based events while traveling between nodes on a map and tactical combat on a modified hex grid.

Both sections have elements of procedural generation, so there’s always a sense of exploring the semi-unknown, even on an expedition to the same location as a previous run. Area maps are covered in fog of war, with only the nearest nodes visible. Combat arenas will vary the layout of obstacles, choke points, and healing zones.

Indeed, Renowned Explorers is a “roguelite,” meant to be played multiple times in order to truly master it. Herein lies one of the biggest hurdles I had to get over in order to enjoy it. For a game meant to be played again and again, it just takes way too long. A single run consists of five expeditions, and each expedition can take 30 to 45 minutes depending on how many encounters there are. It took me days to get through my first run because of the time commitment.

This does speed up with experience, because combat becomes much faster after learning the ins and outs of it. Even so, expeditions easily last 20 minutes or more, so it’s not the kind of “just one more” experience a roguelite needs to really grab somebody.

This is exacerbated by the planning phase that occurs in between expeditions. Here, players spend the resources gathered during the previous expedition to purchase improved gear, recruit followers, and perform research. This is easily the densest part of Renowned Explorers for a new player. Every resource is connected to another in some way, and the game takes a laissez-faire approach; it presents a bevy of options and lets the player sort out what to do with them. Navigating the nooks and crannies of the planning phase can be exhausting at first, which makes the thought of taking on a new expedition right away seem that much more unreasonable. 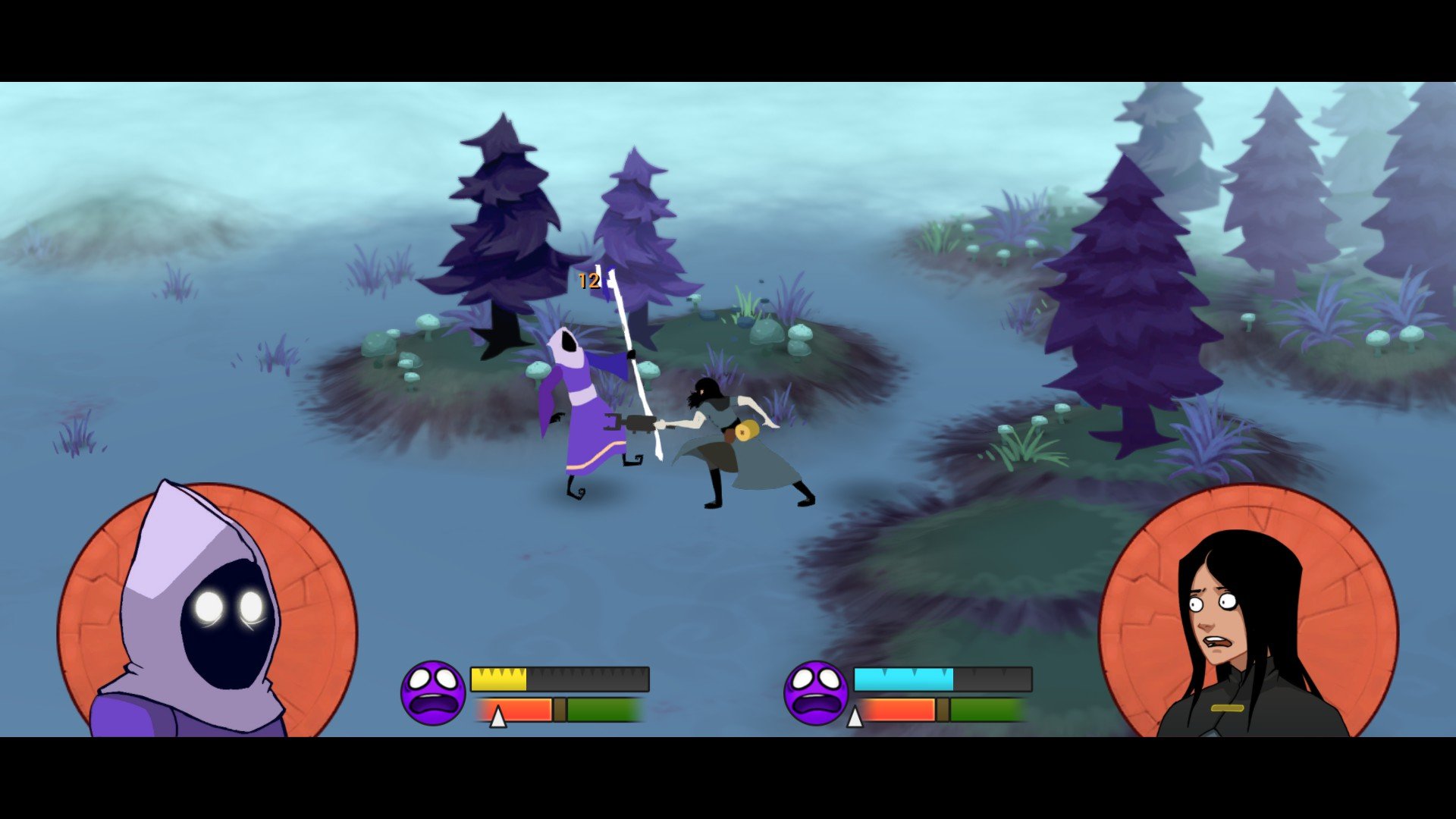 By far, my biggest disappointment starting off was with the combat system. It advertises multiple ways to resolve encounters; an explorer can be aggressive with physical attacks, be devious with insults and threats, or be friendly with encouragement. The three styles have a rock-paper-scissors relationship, so an aggressive approach is advantageous against a friendly enemy for instance.

The problem with it is that each form of “attack” draws from the same “hit point” meter, which represents a foe’s willingness to keep fighting. You could punch an enemy until he has only a sliver of health remaining, then finish him off by encouraging him to believe in your cause. Fighting and talking don’t feel like they function differently. The battle system is hardly different than a simple three-element magic system at first.

Only after really digging in did I spot the nuance. Some encounters will provide different rewards depending on how they are resolved. More importantly, it’s the asymmetry in the rock-paper-scissors system that makes it interesting. Aggressive attack damage is a function of physical power, where devious and friendly attack damage comes from speech power, so an orator might have a stronger pair of scissors than he has a rock, so to speak.

Within the speech powers, there is asymmetry as well. In general, devious skills cause debuffs while friendly skills cause buffs — on friends and enemies alike. So while the current mood might call for a friendly attack, it is still necessary to weigh the risk of increasing the enemy’s attack power in return. The point is: the combat system is deeper than it initially lets on, but it takes some effort for a player to really understand that. 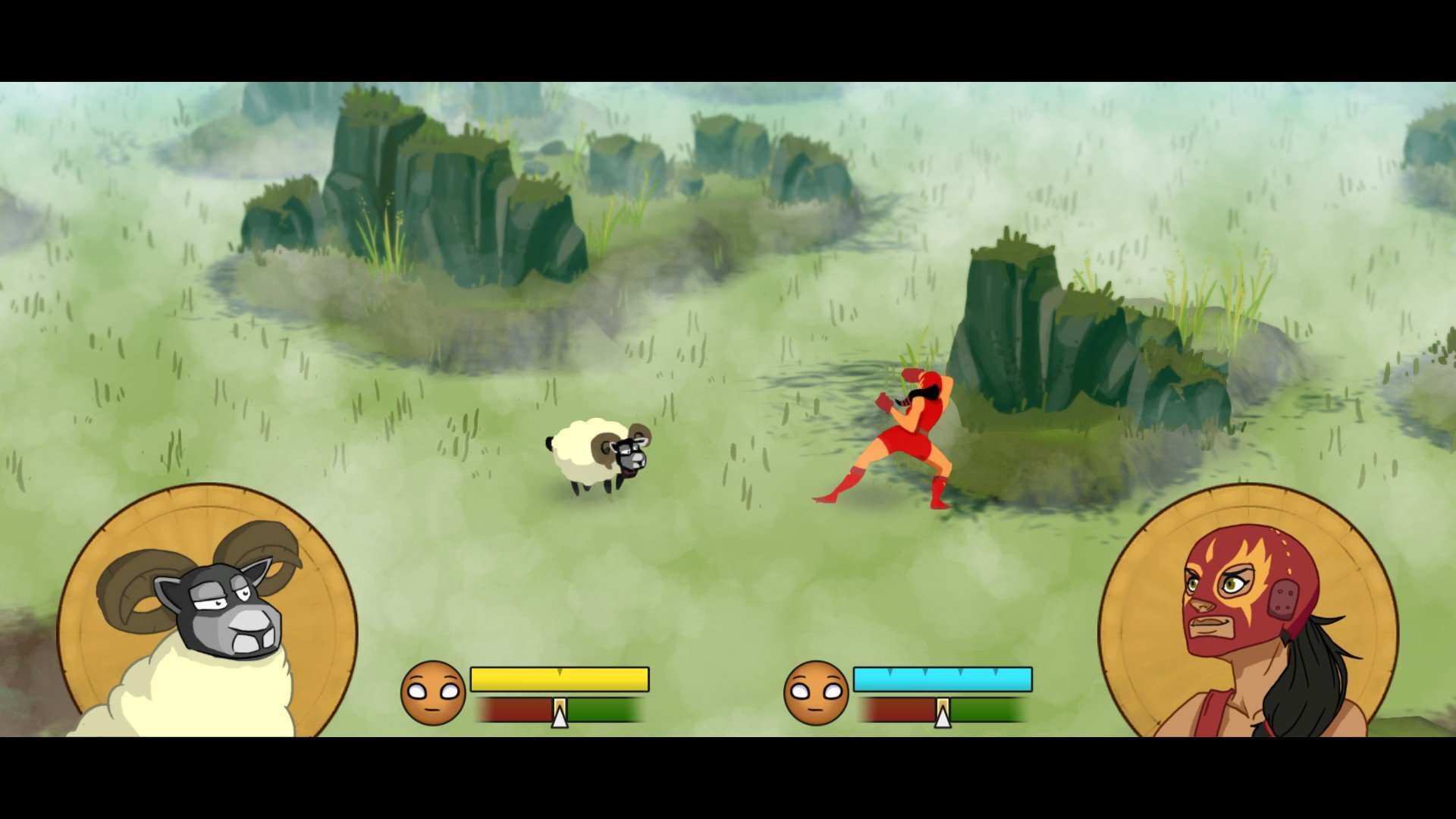 That basically describes Renowned Explorers: International Society on the whole. It features a set of deep systems with complex mechanics and relationships, but it places most of the burden on the player to discover it. I’ll admit, I disliked it until it all fell into place and revealed itself for what it is.

I’m not chomping at the bit to keep playing, but I am curious to delve deeper. Different combinations of explorers can beget different tactics both in and out of battle. That thought alone is enough to keep me from uninstalling it.