Where will it take you?

Myst was such a formative experience in the ’90s — a harbinger of a new plane of thinking in storytelling, pushing the boundaries of technical advancement and narrative-driven gaming. It defined a genre and set the stage for adventure puzzle games for years to come.

On the 20th anniversary of Myst‘s launch, Obduction was funded by over 22,000 Kickstarter backers. It is in all forms a callback to Myst — a beautiful, technically-composed game with an innovative premise that feels familiar yet completely alien. The gradual and methodical exploration of a new world, the stillness that inhabits a place when everyone’s gone and it’s up to you to discover the meaning behind it all. 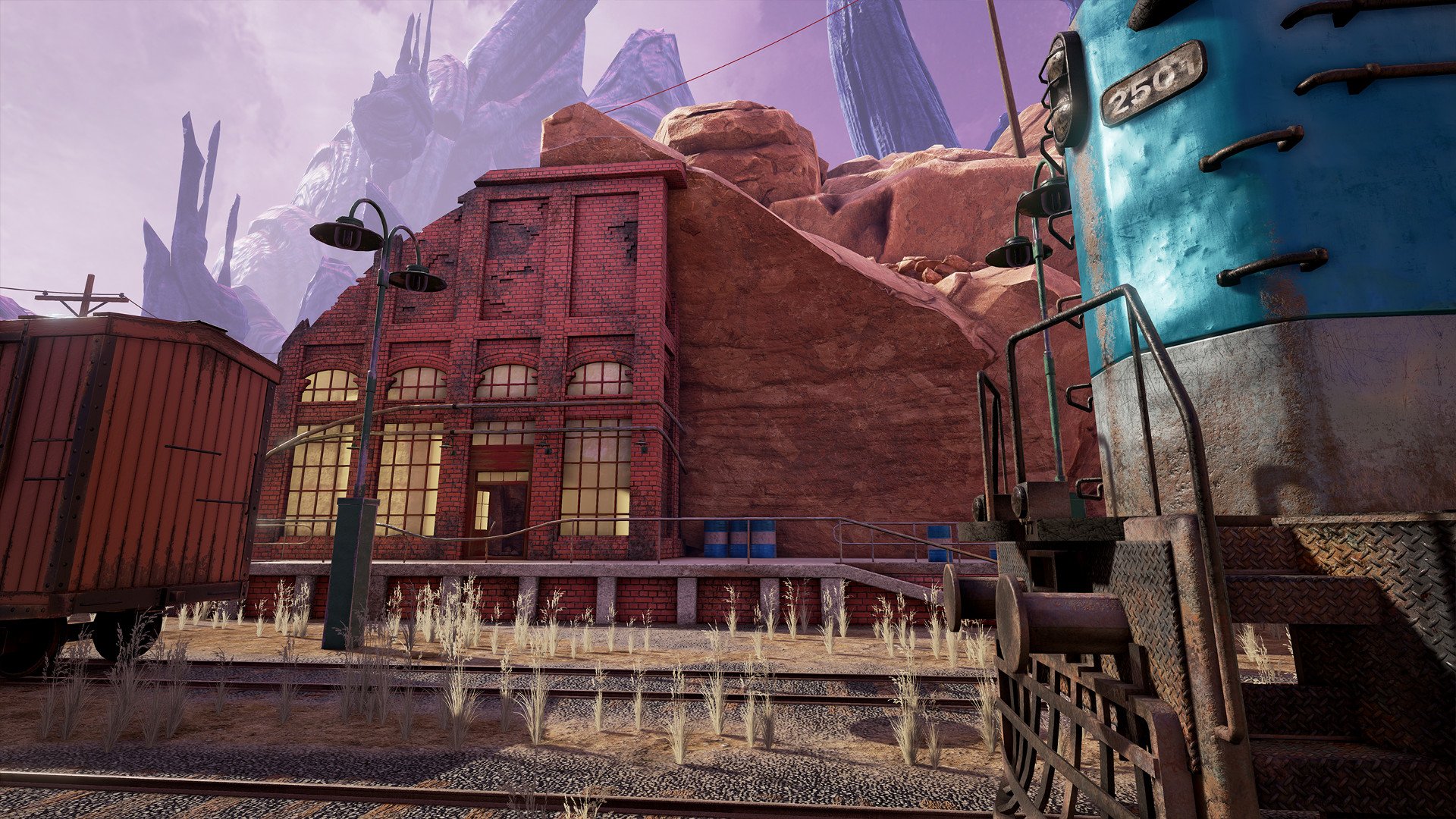 Obduction begins as its name implies: with your abduction to an alien world full of relics both familiar and new — an Earth-like town named Hunrath, containing strange technologies and devices. The area is practically abandoned, and there’s very little reason why beyond a few pre-recorded holograms and some notes scattered about. Progressing in the game relies on your ability to explore and interact with what’s around you, and solving puzzles with no explicit directions or indications.

As there’s very little guidance, the key to moving forward lies within the details of Hunrath and its surrounding areas — anything from a piece of paper on a table to a diagram drawn out on a wall could be a clue. Thankfully, the game uses a flashing indicator on items that you can interact with, but it’s certainly easy to accidentally overlook them. Occasionally, there will be broad instruction on what to do from a holistic perspective, but for the most part you’re on your own in figuring out how to make things happen. 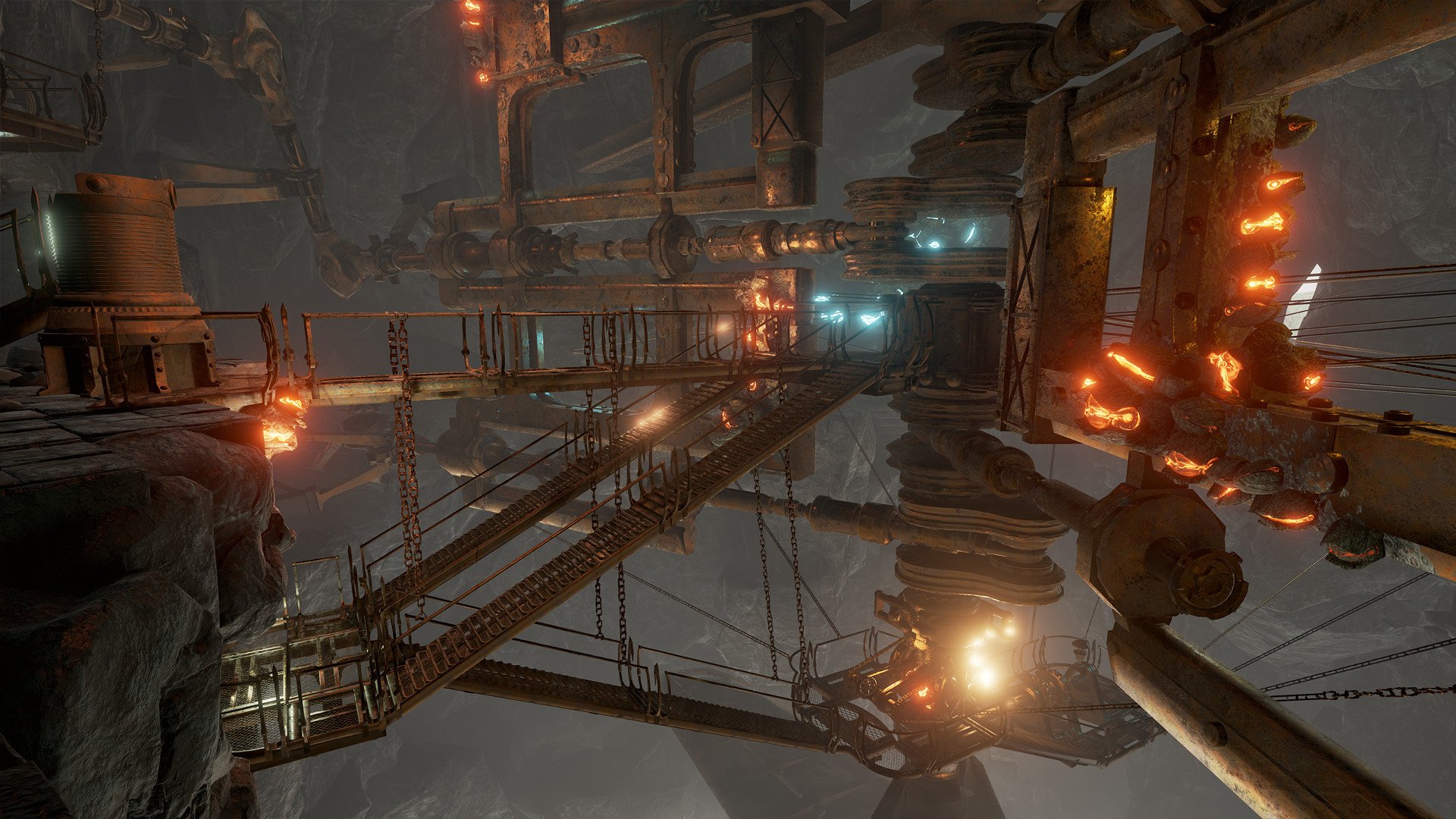 Puzzle mechanics range from context clues that unlock certain areas (like making connections through physical clues to find security codes) to more physical puzzles (like moving around a laser beam on a track to destroy objects). Eventually, you find devices that teleport you to other worlds which each have their own set of puzzles. The teleportation swap mechanics also become a puzzle in themselves, adding clever layers on top of the existing puzzles and making memorization a critical part of the game. These mechanics mean that backtracking is near constant, but Obduction contains shortcuts to ease the pain.

As you explore and learn more about the surroundings, a picture starts to form about how these worlds relate to each other, along with the history behind Hunrath and the strange occurrences that lead to where you are. None of this is explicitly given through cinematics or traditional in-game storytelling, so don’t expect the game to feed it to you. Rather, Obduction was built for you to work at and slowly uncover the mystery by reading between the lines of what’s given to you in documents, interactions, diaries, and other clues. 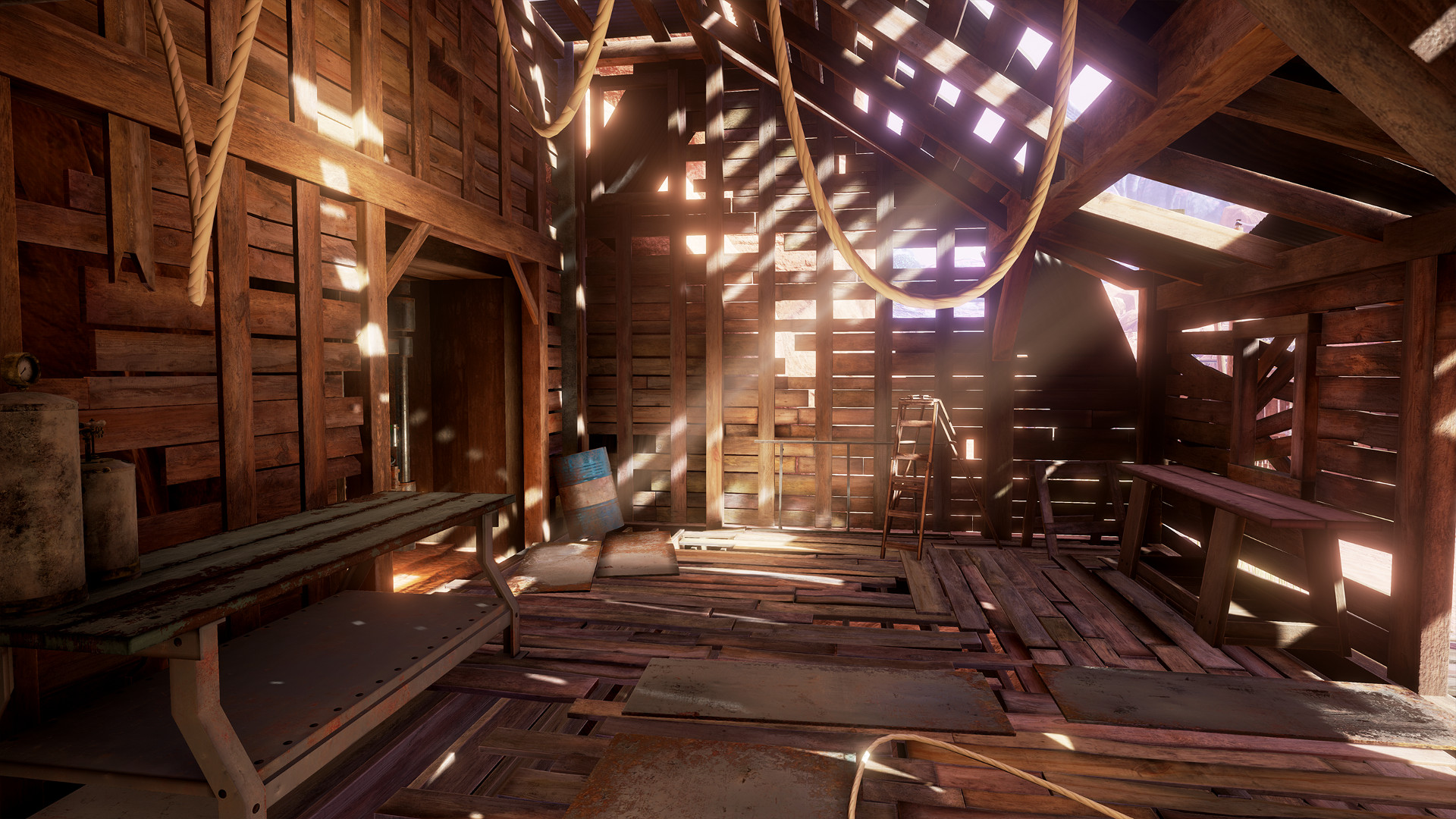 The landscapes in these worlds are breathtaking and contrast well to one another — lush greenery, imposing grey monolithic cliffs, obsidian textures — all built with the theme of familiarity intertwined with alien nature. The networks and paths sometimes run deep, and I caught myself a number of times stuck, unable to remember how to get back to particular areas. Half of the battle (or part of the fun, depending on how you look at it) is memorizing how everything meshes and connects, almost like a labyrinth. I also enjoyed the feature of being able to switch between free roam and classic point-and-click mode, which sometimes helped me center on where to focus.

Although Obduction is a beautiful game, be warned that it comes with technological demand. Those who are running on the absolute minimum requirements like me might have some trouble keeping up. I experienced some performance issues in my playthrough, but developer Cyan has been working on a few more builds and it seems like it’s continually optimizing the game and making improvements. For such a complex game, I was actually quite surprised that I didn’t hit more bugs; most of my issues were related to my computer’s ability to handle the game. 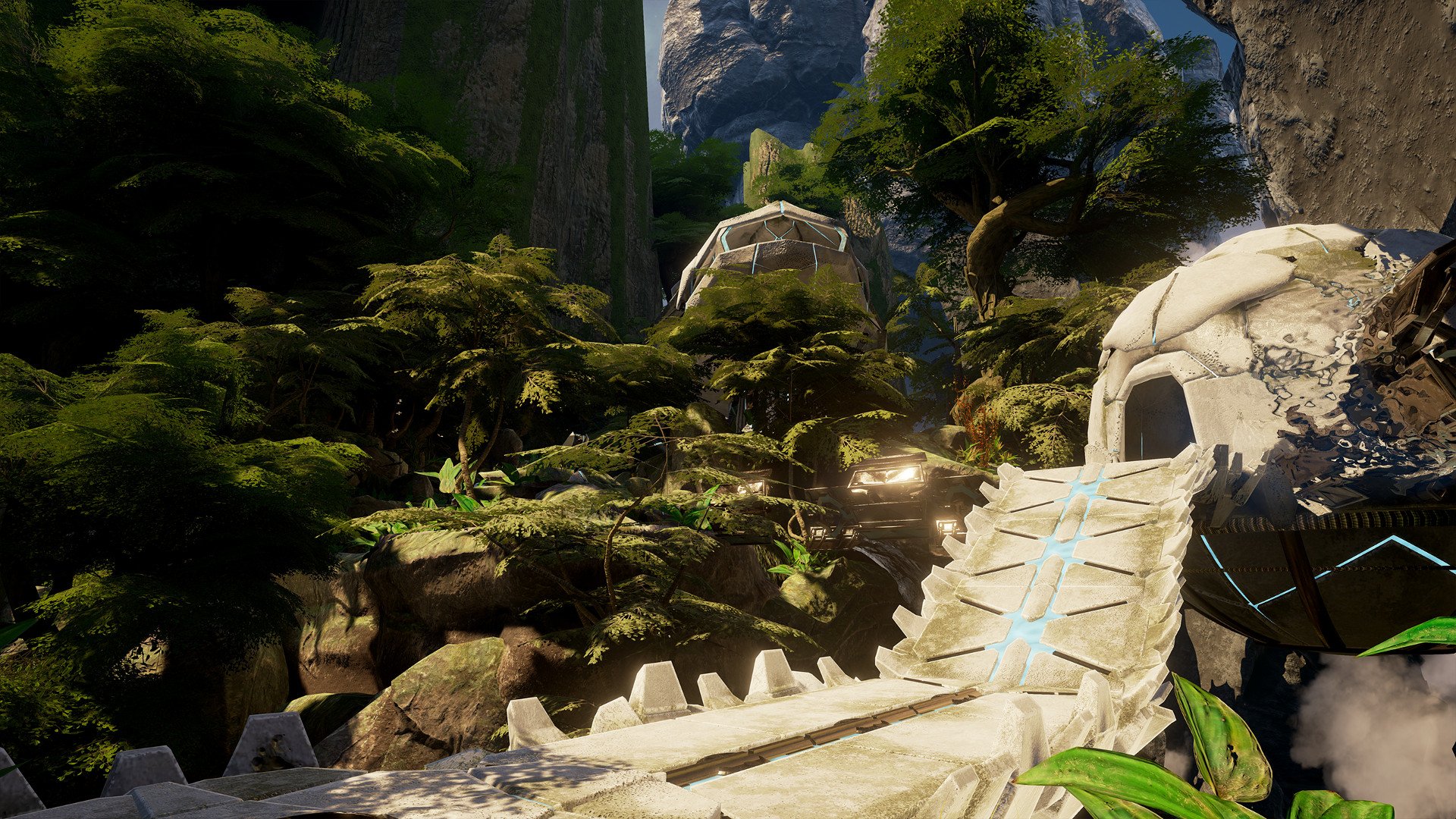 Obduction’s premise is captivating, providing layers that build upon itself to formulate the overarching narrative. I only wish that there were more story-related touch points throughout my explorations. I delighted in finding notebooks and interactions, but I definitely craved more throughout my time with it. This is part of the allure of Obduction — no matter how frustrating or difficult the puzzles may be, it made the reward of discovery that much sweeter. No matter the size of the discovery, the sense of accomplishment felt great.

It’s a special thing when a game gifts you a superior experience without traditional or prescribed story mechanics, and from that perspective Obduction prevails completely. Some of the puzzles and paths can become overused and tiring after a while, but on the whole it stretches the mind in the right ways. For what it sets out to do, it does it pretty perfectly, and I think both fans and newcomers alike will appreciate its ingenuity.