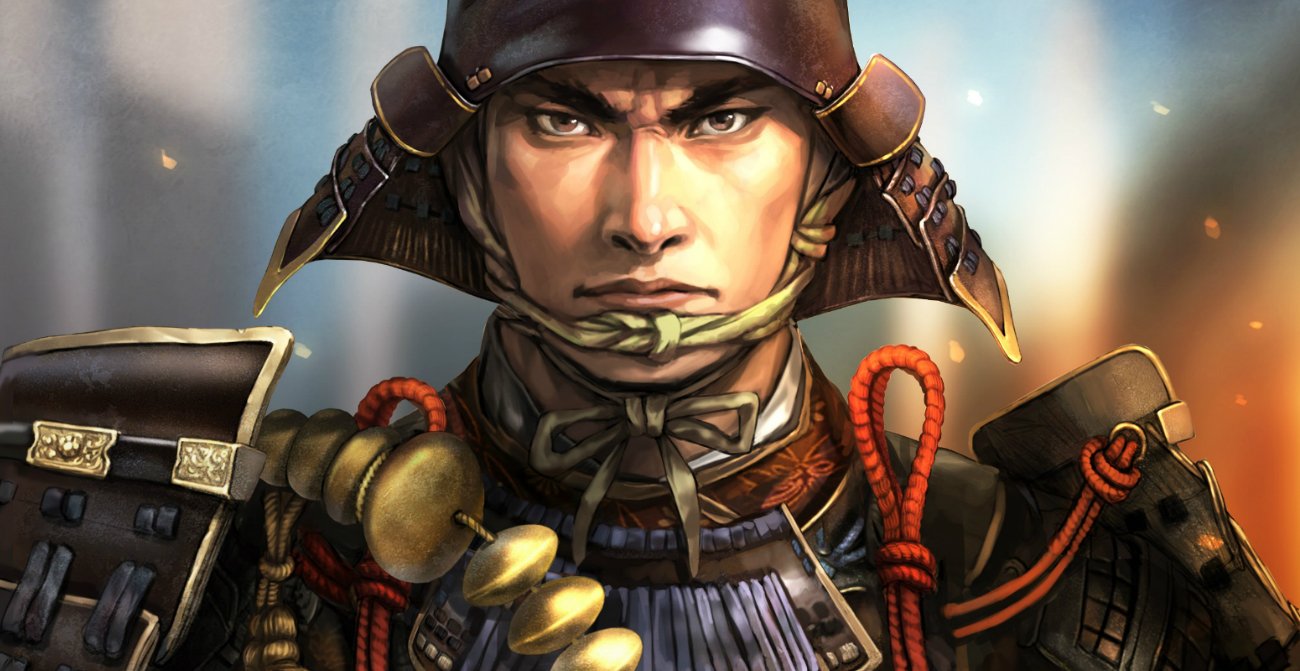 My first experience with Nobunaga’s Ambition: Sphere of Influence nearly broke me. I collapsed into a heap over my keyboard, weeping softly, wondering just what I had got myself into this time. Even as a seasoned strategy game player, a veteran of countless virtual wars, my head was swimming.

Swarms of numbers and new jargon came at me hard and fast, with intricate menus and complex systems piling on. The game itself felt as though it were as much an opponent as the neighboring daimyo, a despicable sort that made regular incursions into my lands despite pleas for peace.

Then something clicked. Everything fell into place, and my mid-day gaming session bled into the evening. Before I knew it the clock struck 4am. I had conquered the bordering clans and become an entity apparently so frightening that the entirety of Japan, save my one ally, had formed a coalition to keep me (the mighty Hōjō clan) at bay. For better or for worse, I was hooked. The Sengoku-era strategy sim had its claws in me, and what had once seemed so daunting was now second nature.

My journey began by acquainting myself with Sphere of Influence‘s comprehensive (perhaps a tad too comprehensive) tutorial, before jumping headlong into one of the title’s nine historical campaigns. There, players have the opportunity to act as one of Japan’s elite families during the country’s “warring states” period in the 16th century. Whether you choose to recreate history as the Oda clan or blaze your own trail, the aim remains the same — to unite the fractured nation.

How you get there will require a careful synthesis of conflict, management, and diplomacy, as the path toward bringing dozens of warring territories under a common banner requires a multi-pronged approach. This begins with building up a small province, developing it into a rich, bountiful launching pad that can support a growing empire. The backbone of the realm is the labor force, which is, of course, limited in supply. Daimyos must allocate their workers to projects mindfully, whether that means paving new roads, constructing new buildings, improving fortifications, focusing on trade or food production, the list just goes on and on. Rest assured, manpower is always at a premium.

That line of thought extends to the nobility as well as the commoners. With only so many officers to go around to carry out diplomatic missions, govern territories, lead military units, and oversee civic projects; managing the ruling class is of the utmost importance. Individual leaders have varying skills, and knowing how and where to employ them can make a drastic difference in how quickly and effectively a clan enacts the wide swathe of policies these officers must take charge of.

If that sounds incredibly intricate and exacting, well, that’s because it is. Despite being a game where the end goal is conquering (or subduing) an entire nation spanning dozens of factions and hundreds of settlements, Nobunaga’s Amibition doesn’t shy away form minutiae.

No task, from appeasing the local hill tribes to planting an orchard or setting up a suggestion box for citizens to voice their concerns, is too small a concern to deal with. And in the aggregate these sorts of seemingly minuscule moves tend to pay dividends when clashing with neighboring daimyo or getting them to join your coalition. It isn’t all about raising armies and sending them off to battle.

Not that combat isn’t a large part of the game, because it most certainly is. After players finish managing their towns, the experience switches from a turn-based affair to a real-time one, where armies will march off to besiege enemy villages or clash with hostile forces on the battlefield.

The battles play out automatically (as depicted above), but can be controlled manually, with players taking control of each individual army as a unit on the battlefield. This facet of the experience might seem a little primitive in comparison to some of its genre peers, but it’s not entirely without depth.

While there isn’t much in the way of unit variety, each commander has his or her (no, you needn’t marry off all your daughters to forge political alliances) own abilities that buff their troops with improved defense, melee attack, and a myriad of other temporary strategic supplements.

Skirmishes aren’t always a numbers game, either. I’ve frequently found myself using guerrilla tactics, surrounding a large battalion with several smaller ones and harassing them from all sides. This negates their numerical superiority, since a block can only attack in one direction at any given time, while forces with smaller, more plentiful detachments possess the ability to be more nimble.

Throughout the experience, players are treated to historical vignettes, which not only follow key events pertaining to your chosen faction, but other clans as well. If significant affairs are happening across the country, chances are you’ll be given a front row seat. These aren’t always assassinations and coups d’état, though, sometimes they’re a tad more trivial, pertaining to the romantic lives of clan leaders or the arrival of western missionaries spreading Christianity in certain provinces.

There’s a lot going in Nobunaga’s Ambition: Sphere of Influence, to be sure, and much of it is done well. After pushing through some initial bewilderment associated with coming to grips with its mess of elaborate systems, I discovered an experience that rewarded the time I put into it in spades.

Its pace may be too plodding for some and it certainly seems somewhat backwards or dated in relief with other modern strategy games, but Nobunaga’s Ambition: Sphere of Influence still remains an ornate and absorbing title that kept me engaged for hours on end and surely will continue to do so.