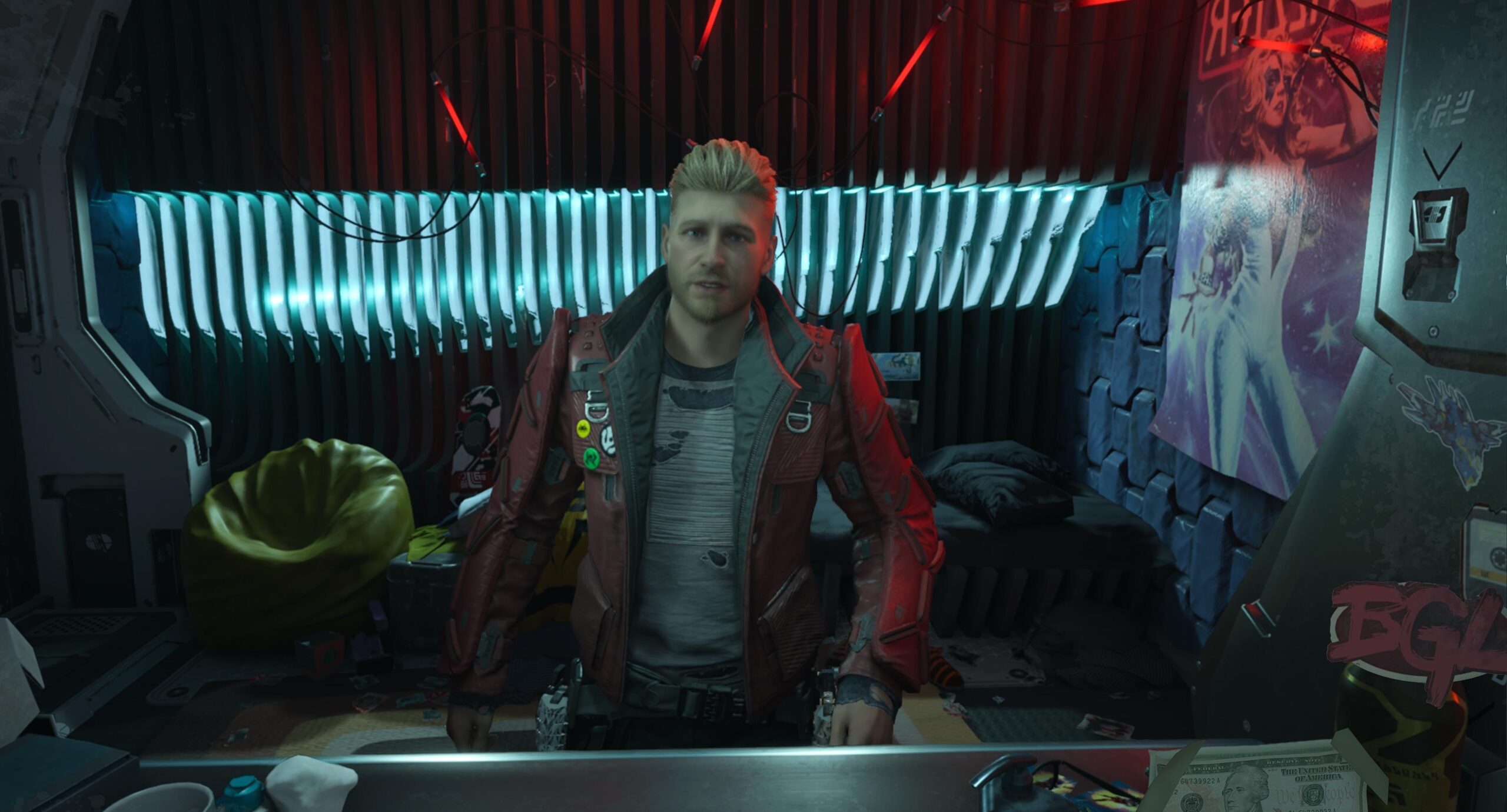 The whole “Square Enix has the Marvel license” thing didn’t start out so well. Marvel’s Avengers was somehow far too broad in scope when it came to its monetization and live-service strategy — and it skimped on content. It wasn’t a great match. But with Guardians of the Galaxy taking the exact opposite approach, it shows that we have hope yet to turn this Milano around. With room for improvement along the way.

I won’t lie: I was extremely skeptical of Marvel’s Guardians of the Galaxy going in. I have experience with the characters from the source material and the MCU; and I feel like there was plenty of room to work with both mediums to make this cast a little more impactful than, say, a few of the stoic Avengers staples. Getting likenesses is a tricky business, and although the proper Avengers game had a lot more issues with the “off-brand” feel, the Guardians game allows most of the cast’s personality to shine, and dips into both wells. It’s clear that this is a character-driven game, and that the Eidos-Montreal team had an easier time juggling five core cast members and a complete-at-launch release, compared to a gigantic team and impending live-service DLC.

We get to see Peter before he was Star-Lord and spend some time with him when lasers aren’t flying around. With intermittent flashbacks dealing with his old life on Earth, there’s some downtime to connect without having to dial everything up to 11. We hear tales of Drax and Gamora from what are essentially their past lives. We see how much Rocket cares for Groot on a constant basis, whether it’s playful ribbing or extreme anger when the latter is put in danger.

I did have some issues acclimating to the performances, in spite of all this effort. Star-Lord and Rocket are…fine? They can be cantankerous when they need to be (and play off each other more than any other duo). The writing is sometimes on their side to showcase their personal highs and lows. Groot, similarly, is kind of hard to screw up: you have the kind eyes, the powerful stature, and the booming voice, and you’re good to go.

On the opposite side of the spectrum, I really enjoyed this characterization of Gamora, and was at odds with Drax. Drax is incredibly hard to translate from the MCU as his comic counterpart is so different, and there are bits of both incorporated here, leading to some moments where you’re supposed to laugh, but just don’t.

Gamora has a little more to work with, and gets a lot of fun moments that allow her to spread her wings beyond her portrayal in the MCU (even including her looser characterization in more recent films). She’s a believable badass, but there are layers, including a few small moments I won’t spoil. These sorts of qualities are where the Guardians game banks a lot of its goodwill. You know how banter is a huge focus in Dragon Age and Mass Effect, two of the closest analogs? It’s the same thing here — minus the fully open-world setting, as Guardians is linear and chapter-based. A lot of the time you’re with all five members: yourself as Star-Lord included. He’s the only person you have full control of, which helps give the game a more streamlined feel.

The other big part of Marvel’s Guardians of the Galaxy is the “choices” mechanic looming over micro and macro elements of the narrative. So….like many games before it, it completely falls flat a lot of the time. There’s some “X will remember that” moments that ultimately don’t really matter, and a few forks in the road that still lead to the same path in the end. The vast majority of choices I made didn’t compel me to immediately play again to see how differently things could have gone.

There are also QTEs, and some “walk and talk” sections during linear paths, which leads to more bantering. Exploration is very limited with only a few forks in the road every now and then, though Star-Lord’s jet boots handle a lot of the heavy lifting when it comes to map design: letting the development team err on the side of verticality, and give a little more personality to Guardians‘ environments.

While roaming around and not shooting or smashing stuff, you’ll solve very light puzzles, sometimes by ordering party members over to semi-obvious bits and bobs. Rocket has to go in vents and tinker with circuit boards, Drax moves giant rocks or platforms, Gamora can jump real high, that sort of thing. Like many pieces of Guardians of the Galaxy, it’s cute, and sometimes rote.

There’s not a lot to it hours in, and while there was an opportunity to do some really cool things like introduce sequence-breaking or more interesting puzzles, it’s very one-sided in practice. Yet, it’s easier to get on board with this simplistic approach when there are so many accessibility options and toggles, even for in-depth control and combat nuances. A “time until last save” notification right on each pause screen is also super helpful when you need to take a break.

Combat, which again, involves you directly controlling Star-Lord and issuing orders in the form of triggered abilities for everyone, follows the same approach. It’s point and shoot, occasionally dodge, and trigger team abilities when they’re on cooldown. Literal elemental weaknesses for Star-Lord’s main elemental gun add more tactical options over time, on top of a few cool team-based combos that you can use later. Think Ultimate Alliance character models smashing into each other.

By and large, you can issue Groot and Rocket to handle crowd control, and Drax and Gamora (with Groot and Rocket to boot) to slam single targets, and stick with that tactic for the entire game. Or, in the case of most bosses, you can just spam everything on cooldown when they’re vulnerable: albeit with a very awesome-looking presentation on a grander scale, with some MMO-like combat tactics to account for.

Every so often you can trigger a big super called a “huddle,” where you can listen to what your team is saying on-screen (“we’re isolated,” “they think we’re a joke”) and respond in kind with one of two options. If you shout things like “we need to fight as a team,” or “then laugh right back at them” respectively, you get a super boost. Again, very cute, but familiar, especially after you’ve done it 10 times.

I can’t say it enough: the theme carries this game. There are plenty of non-MCU surprises — in fact, the game mostly deals with non-MCU characters — and also a few suspenseful moments, which are usually resolved very quickly. If a chapter was getting dull because of the same walk and talk, puzzles, and trash mobs, usually some sort of immediate story twist will come out of the woodwork and ask you to get invested again.

Marvel’s Guardians of the Galaxy coasts by quite a bit on personality, and that’s definitely going to make it divisive. Playing through it myself, I was constantly torn. When it gets going and it’s firing on all cylinders, it’s fun. But it’s also exceedingly linear (in a negative sense in some aspects of the game) and many of the choices it offers are surface-level at best. Treat it like an arcadey weekend romp and you’ll be fine: bonus points if you already adore these lovable little bandits.