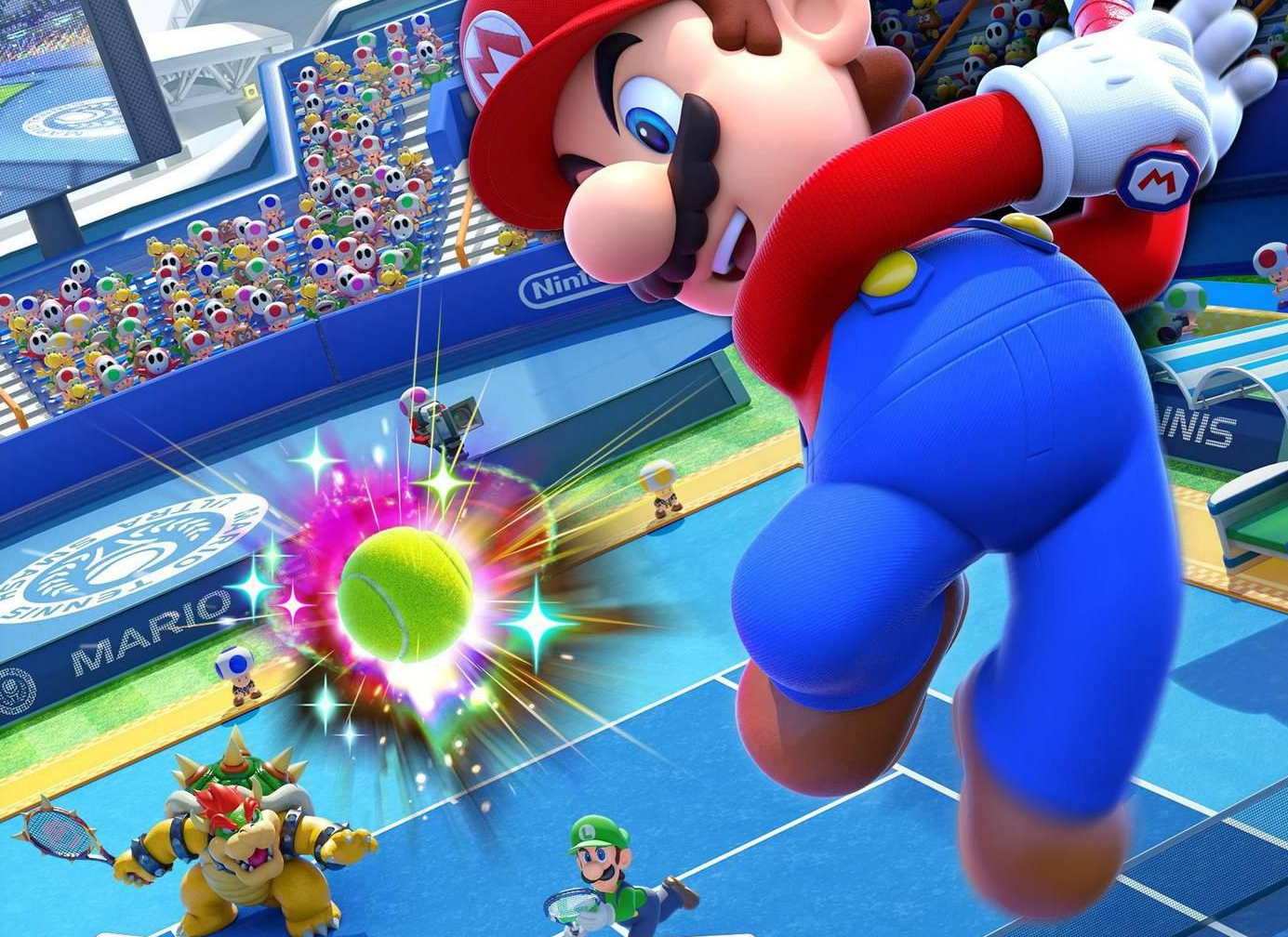 Once upon a time, Mario Tennis was a national pastime at pretty much every household I visited. Back in the year 2000 there weren’t a whole lot of alternative sports games outside of a few gems (I miss EA Sports Big), and the original Nintendo 64 game was pure magic. It even inspired me to play actual tennis for a full year in a league after taking lessons!

As the first follow-up to a console iteration since 2004 however, Mario Tennis: Ultra Smash feels like it could have used more development time.

There’s no two ways about it — Ultra Smash  is a bare-bones game. If you came to this court expecting anything other than basic tennis, you will walk away disappointed. And even then, it doesn’t handle the basics as well as its predecessors.

There is a degree of strategy at work in Ultra Smash, just like in the past games in the series. Serves can be timed for greater effect, specific hits can be returned as direct counters (such as returning a topspin with a slice), while twitch movement and the ability to predict your opponent’s moves are still paramount to your success. In that regard, nothing really has changed. You do have a few extra control options as the GamePad can mirror the TV (and I do mean “mirror,” as perspectives aren’t shifted for same-screen play, sadly) or function as a scoreboard. The Wii U Pro Controller and the Wii mote can also be used, though the latter does not feature motion support.

The core modes are Classic or Mega Battle, the latter of which just throws in a Mega Mushroom occasionally to allow your characters to grow larger for a limited time, with enhanced stats to boot. Yep, the big gimmick this time is a power-up, and only one of them, on top of the fact that only one player per side can get it at a time. There’s no story mode and no real experience to gain outside of coins (which unlock a mere four characters and courts paved with new material, like carpet) — what you see is what you get.

Other modes are just as paltry. There’s the Mega Ball Rally, which tasks players with slicing a ball back and forth until someone (either another person or the CPU) screws up. It’s literally one round and then it’s over. It’s almost indistinguishable from the other modes. Then there’s the amiibo-based Knockout Challenge, which is the closest you’re going to get to a progression-based system. In short, you’ll be pitted against a crescendoing circuit of matches one after another, earning some bonus rewards (which again, can just be bought with coins) along the way. It’s basically Classic mode with the ability to play with an amiibo partner, without any of the amiibo depth from other games like Smash Bros.

I had a chance to try out online play before launch, and things seemed rather smooth, even if there are no lobbies or extras of any kind. It’s probably the only real shining light of this package, but even then, it feels odd that it’s a surprise for a Nintendo game to feature it in 2015. Of course there’s a caveat — you cannot play directly with friends. And… that’s all you’re getting. If you can stomach playing classic mode for hours on end with someone local, you’ll probably find something to love here.

Mario Tennis: Ultra Smash feels like it was rushed into the holiday season to mask the absence of Star Fox. You’re better off just playing any other previous game in the series, which is particularly easy to do since the first game is on the Wii U Virtual Console for just 10 bucks.