As good as deep dish pizza

As a lifelong Jersey boy, I have immense pride in my Italian-American heritage. Sure, everyone thinks we’re all mobsters who only wear tracksuits and love our mothers to an almost Oedipal level, but there’s something so great about the bond that is an Italian-American family. So when the movie Little Italy about two warring pizza families and the love their children shared popped up, I was hoping against hope that it would be a good example of the romantic comedy genre. It isn’t.

Little Italy is just like coming home to your favorite hole in the wall pizzeria that you grew up with. Everything is the same as it was when they opened 25 years ago. The only difference is that the pizza is gone in five minutes, but this movie lasts an agonizing hour and forty minutes.

Little Italy opens with a narration of Nikki Angioli (Emma Roberts) and Leo Campo’s (Hayden Christensen) childhood, narrated by the two leads. To say the opening was as smooth as sandpaper would be kind. By the end of the opening narrative we’ve been through bad cliches and even worse culinary meme jokes that I instinctively looked at the remaining time, only to see that there was an hour and 38 minutes left.

Let me share with you my traditional recipe for bland romantic comedy. You take two parts 20-somethings who were friends growing up, send one of them off to find a new life and keep the other at home. You let the roamer grow into a successful independent person, and bury the other in a community of tradition and monotony. Bring the two pieces together for some arbitrary reason after years of not seeing each other, sprinkle something in the way of their love and bam! You’ve got the same schlock that has come out every year for 30 years. 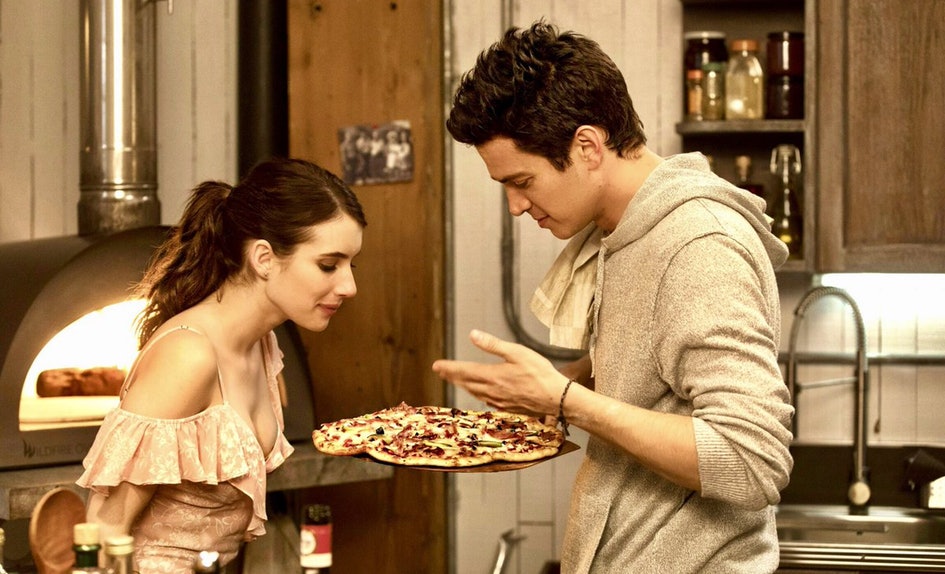 The cliches in this movie are so played out that it was painful to watch. Not nearly as painful as seeing 36-year-old Christensen attempt to have chemistry with 26-year-old Roberts but I don’t think either of the actors particularly cared about acting as if they cared. Every event in the story plays out exactly as you think it will, leaving the script as watery as a can of pre-made tomato sauce. There’s even a love triangle where some less-out-of-town girlfriend shows up at Leo’s house when Nikki does to create tension and is then never seen nor heard from again.

That’s not to say that there aren’t some endearing moments, it’s just that non of those moments involve the two leads interacting with each other. The Angioli’s and Capo’s are believable as families, mostly thanks to the work of Alyssa Milano and Linda Kasch as the mother figures who bring a pulse to their characters. There is a subplot involving the two elders of the warring families having an affair that is fun at times thanks to the fine acting of Danny Aiello and Andrea Martina. There’s even a poignant moment between Leo and his coworker Luigi (Andrew Phung) where Luigi reveals that he found a new family in Little Italy after his father threw him out when he came out of the closet. 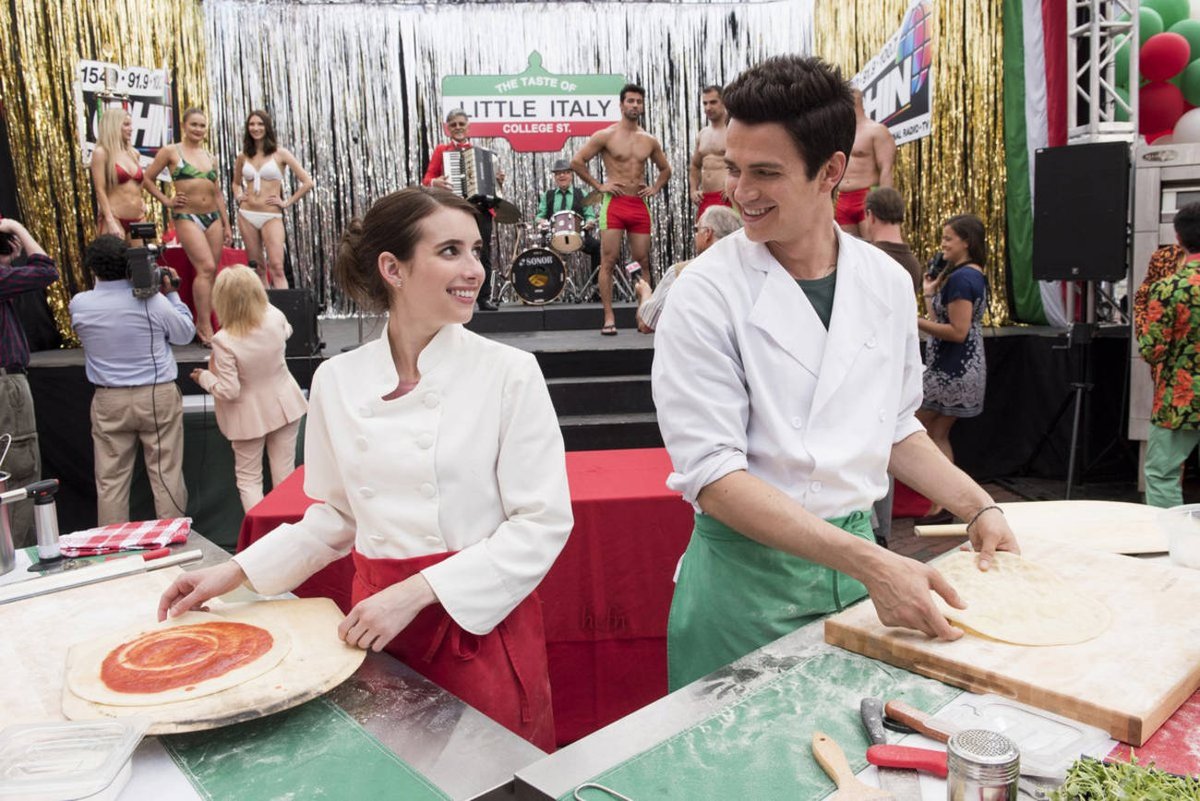 On top of the entirely unoriginal story, there is also some of the laziest stereotypical humor that isn’t just limited to Italians but also manages to pull Indians into the slop as well. There’s a Godfather referential joke that is so bad that it almost lowers the quality of Coppola’s masterpiece just by association. An extended scene of Leo being frisked by a police officer who is also dirty talking him because he’s “hot” is so forced that I couldn’t even bear to watch it. For a romantic comedy, I can count the number of times I laughed on a single hand and again none of those laughs involved the main characters.

It’s really unfortunate because I love my Italian-American heritage, but there is just too much wrong with this movie to fix. I wish the writers had done something anything original with their script but they didn’t and it all falls limp, like overcooked pasta. Mamma mia!