My most pleasant surprise of the year

I’m gonna level with you — I really didn’t enjoy the first Life is Strange game. It’s obviously a favorite of critics and fans alike, but the characters just didn’t work for me, which kind of made the whole thing fall apart.

When I heard there was going to be a new entry in the series, I wasn’t quite sure what to expect. I was especially apprehensive after hearing that the player character’s power was going to be “the power of empathy,” because to me that sounds like a recipe for some cheesy, preachy storytelling. Despite myself, I knew I wanted to give the series another chance, if for no other reason than to play the newest choice-based narrative game out there, which is one of my favorite genres. 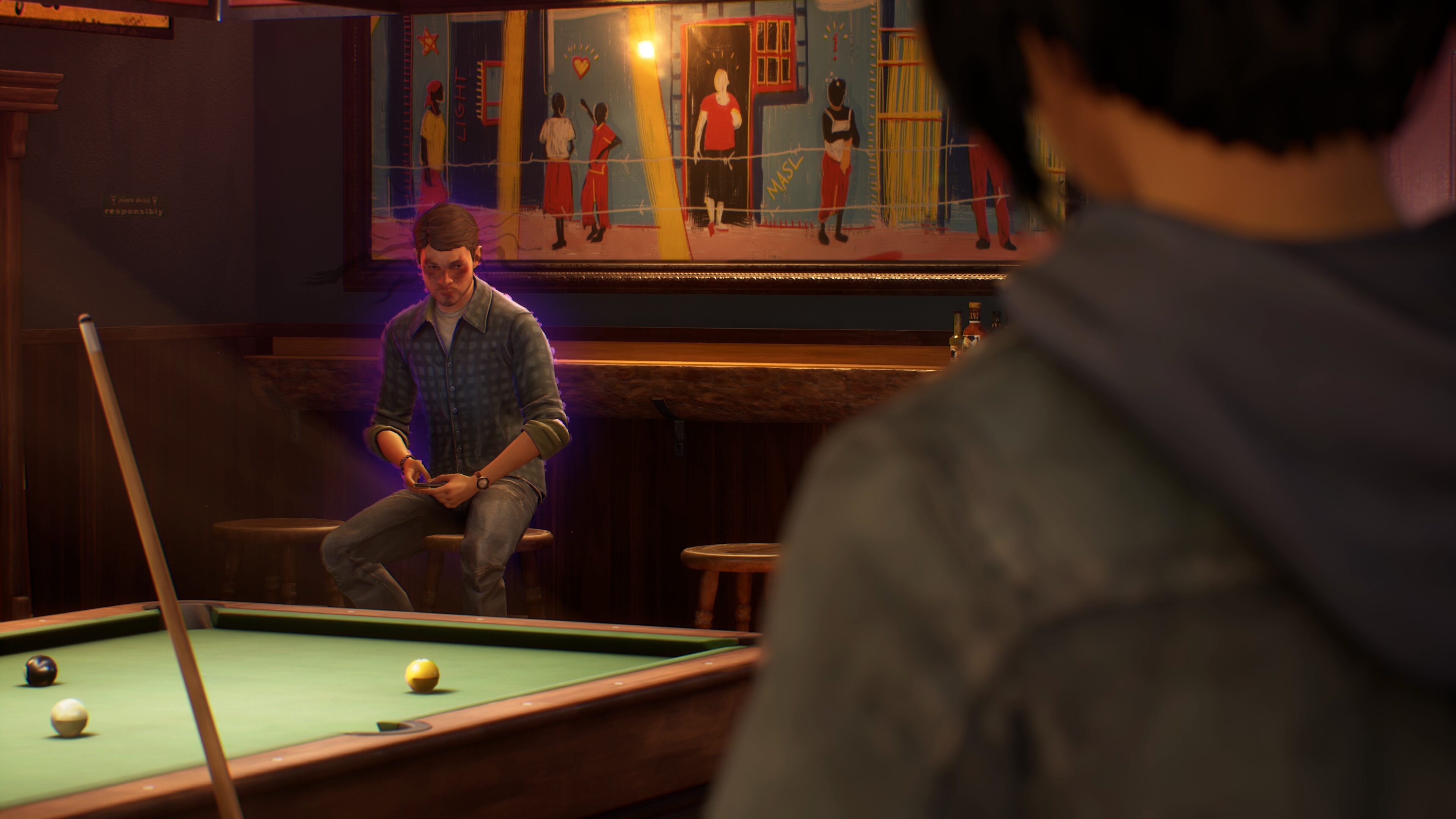 Let me tell you, I have never been happier to be proven wrong. I really liked Life is Strange: True Colors pretty much all the way through, and it even made me cry a few times (in a good way).

You play as Alex Chen, who arrives in the idyllic Colorado town of Haven Springs to reunite with her brother Gabe. After he dies in a mysterious accident, Alex uses her powers to search for the truth, as these types of stories usually go.

I’m personally a big fan of the “small town with a dark secret” trope, and True Colors did it justice. For starters, it really made me care about Haven and its citizens, and that setup work is necessary to pull off an emotional story like this. Sure, it still had that Tumblr-blog-come-to-life feeling that the rest of the series is known for, but because it backed its aesthetics up with earnestness, I felt myself leaning into it rather than pulling away. 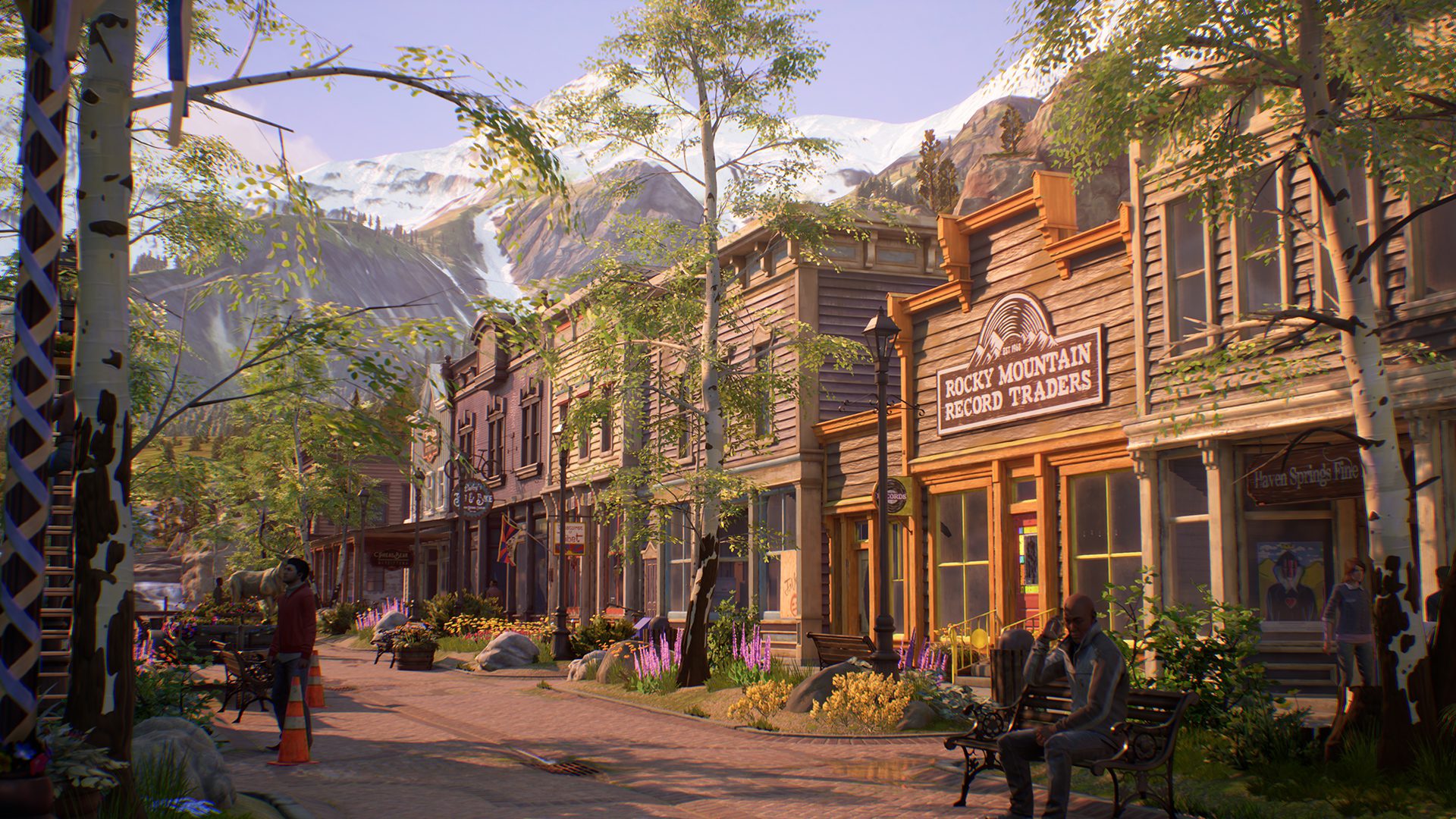 Maybe it’s just because I grew up in some mountain towns in the Blue Ridge Mountains that reminded me a lot of Haven, but it feels like its own character in a way, with each citizen feeling like an important piece of its personality. Plus, the visuals are stellar, and my entire playthrough was basically bug-free. Good on you, Deck Nine QA.

As far as mechanics go, I don’t want to give anything away, but the “empathy” powers were used to much greater effect than I expected. When another character is feeling a strong emotion, Alex can see a brightly colored aura around them, and use that as an insight into their inner thoughts. It comes really handy when a lot of the gameplay is, well, talking to people. Like I said before, I was waiting for this to be really cheesy, but I found that it actually gave me some interesting and nuanced insights, often surprising me and making me rethink situations I thought I already had a handle on. 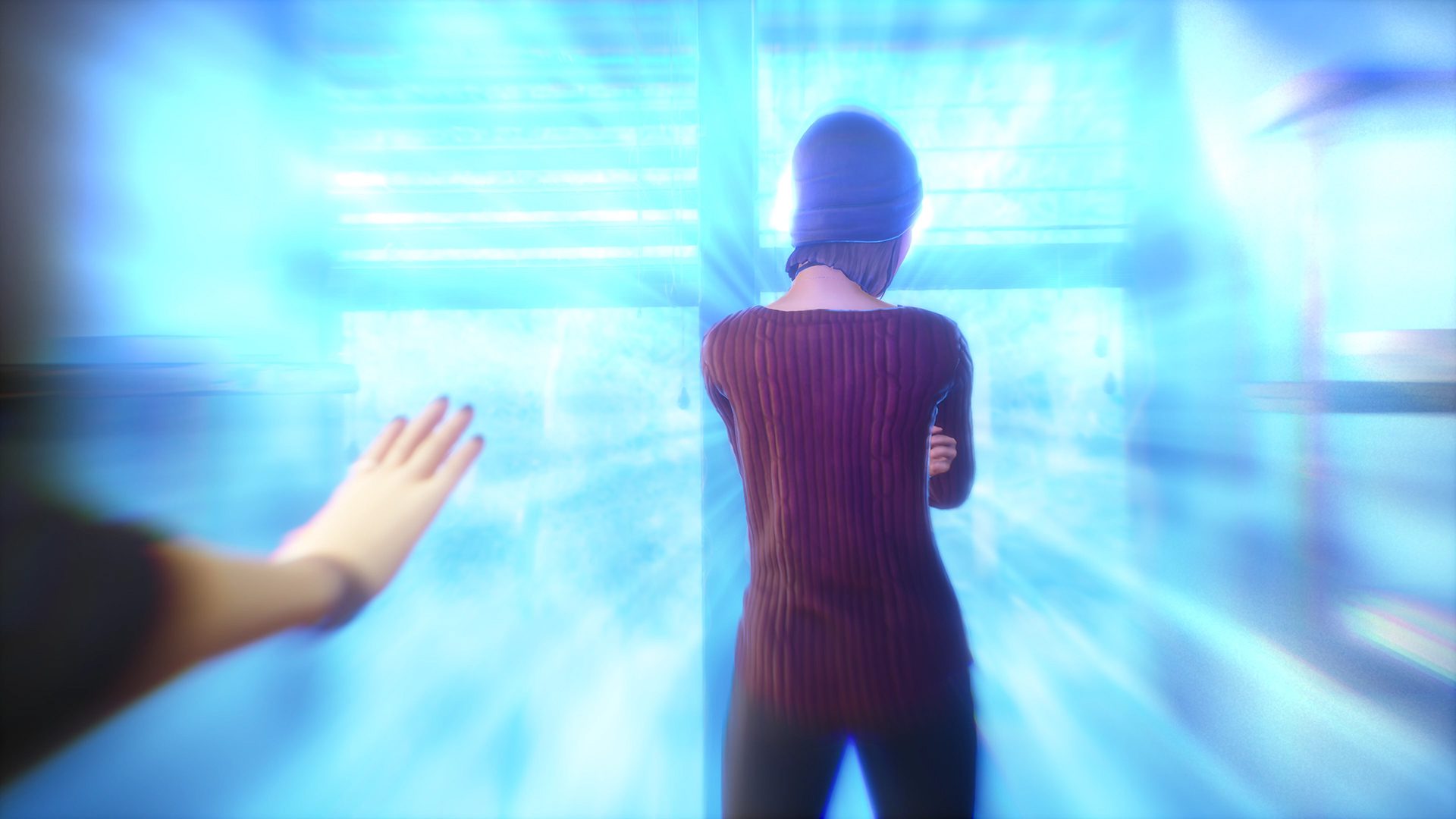 Moment to moment, it felt like they were constantly changing it up — and I have to admit that it really worked for me. It’s hard to believe, but this game is technically still a part of the point-and-click genre; with all of the little surprises the developers included, it’s amazing to see just how far that genre has come. I was constantly surprised, not only by the larger plot points, but by the little gameplay moments too, and that’s a huge part of what made it a joy to play.

Of course, the real star of the show with these types of games is the big choices they ask you to make. All too often, I find that games give me a choice accompanied by tons of fanfare, only for me to know exactly what to do because it just ends up feeling one-sided. That was not the case with True Colors. Every time it presented me with one of those big choices, I was thankful there wasn’t a timer because I seriously had to think about it. Each side was well thought out in terms of having distinct pros and cons, and unpredictability in terms of what the consequences could be.

I think what I was most impressed with was how this game handled really tough, emotional topics, like grief for example. Losing someone you care about is a tough thing, and True Colors takes a breath to let you feel the effects of that loss, and all of the emotions that come along with them, good, bad, and in between. When the protagonist of your game has superpowers that have to do with emotions, that’s something you really have to nail, and they did it all the way through. 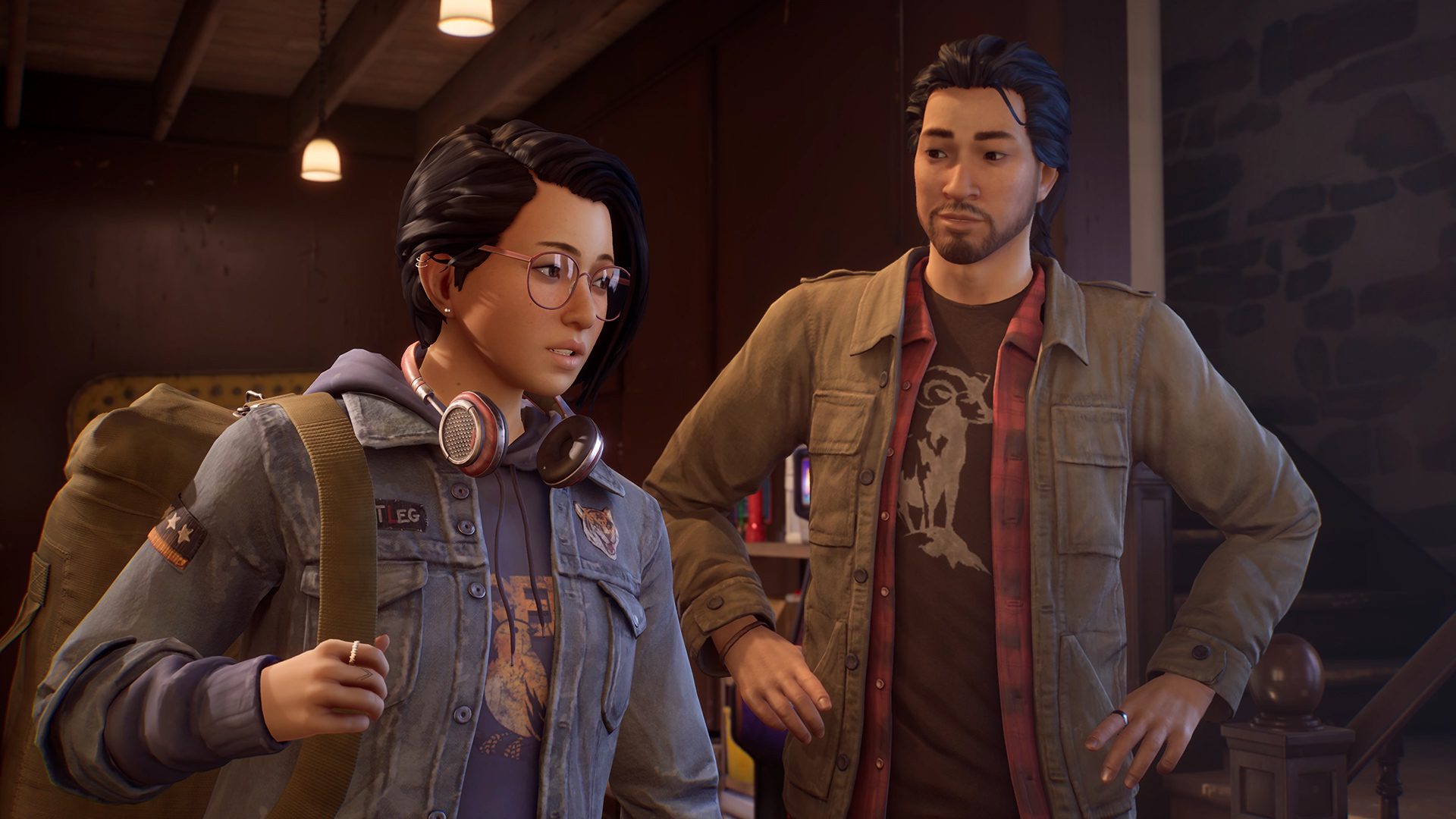 My critiques are pretty few and far between, but they are there. I thought the plot lost a little bit of steam in its latter half, but it didn’t ruin the experience by any means. My biggest issue is that I sometimes felt that too much time was devoted to sequences that didn’t further the plot or characters for the sake of a gimmick, but they were honestly so charming I didn’t mind most of the time. I also felt that the end was a tad rushed, but again, it felt small in the grand scheme of things.

Regardless of whether you’re a fan of this series, this one is a must-play if you like story-centric games. It’s honestly my favorite thing I’ve played all year so far.

Sure, parts of Life is Strange: True Colors are really bleak, but ultimately it’s an uplifting, heartfelt story about what it means to find your own version of home. It tells that story in a way that feels perfectly sincere, which is something that is hard to come by in games nowadays. True Colors has officially redeemed the Life is Strange series in my eyes.