Going far and going together

This question hangs over the entirety of the introductory chapter to Life is Strange 2. We should expect this from Life is Strange. This is a series where nothing is ever easy. Still, the sequel makes its intent known right from the get-go: Being a good person isn’t as simple as it sounds. 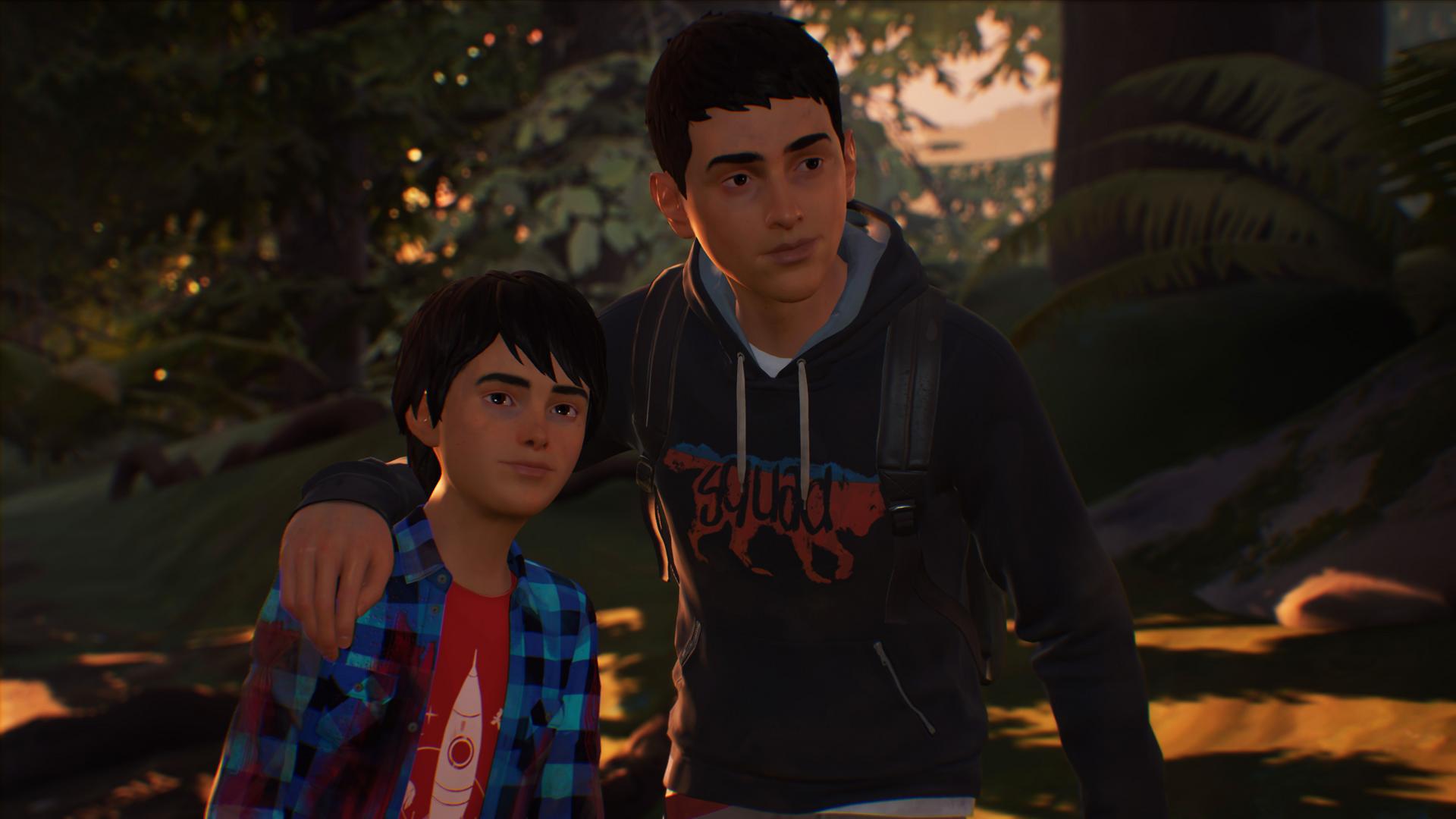 While technically set in the Life is Strange universe, Life is Strange 2 shares no direct commonalities with its predecessor. This is its own story with all of its own high stakes and heartbreak. Brothers Sean (16 years old) and Daniel (9 years old) Diaz are on the run after they cause a tragic accident that leaves three dead in their hometown of Seattle. Daniel’s kind of confused about it all; Sean figures they’ll slip down the west coast to Puerto Lobos, Mexico which is where their dad grew up.

Sean is forced into a de facto paternal role even though he’s far from ready. Two days ago his biggest concerns were hooking up at a party, and dealing with all the people chiding him about potentially hooking up at a party. Now he has to protect and guide his younger brother, all while going through his own emotional crisis.

Toward the end of the first episode, we meet a character who’s one of the few purely good people in all of Life is Strange. He’s equal parts saint and sage, as he gives the Diaz brothers safe haven, supplies, and sound advice. While Daniel is distracted, he tells Sean “At the end of the day, we have to watch out for each other, right? You might not see it, but what you and your brother have is the most important thing. He needs you. And you need him.”

This is why it feels impossible to be a good person in Life is Strange 2. On your own, it’s as simple as summoning the resilience to get through the tough times. When you’re responsible for your little brother — when you see him hungry, exhausted from all the walking, freezing through the night, and dressed in tattered and dirty clothes — you want to take all the burden off his shoulders. It’s not fair that anyone go through this, let alone a nine-year-old.

Daniel needs you. On your own, maybe you’d never consider stealing. But maybe you bend your ethics a bit to make things just a little easier on your brother. He doesn’t deserve this. So you start to justify. No one’s going to miss a chocolate bar. This loaf of bread is going to keep us from starving. This tent is too expensive and we need it for shelter. 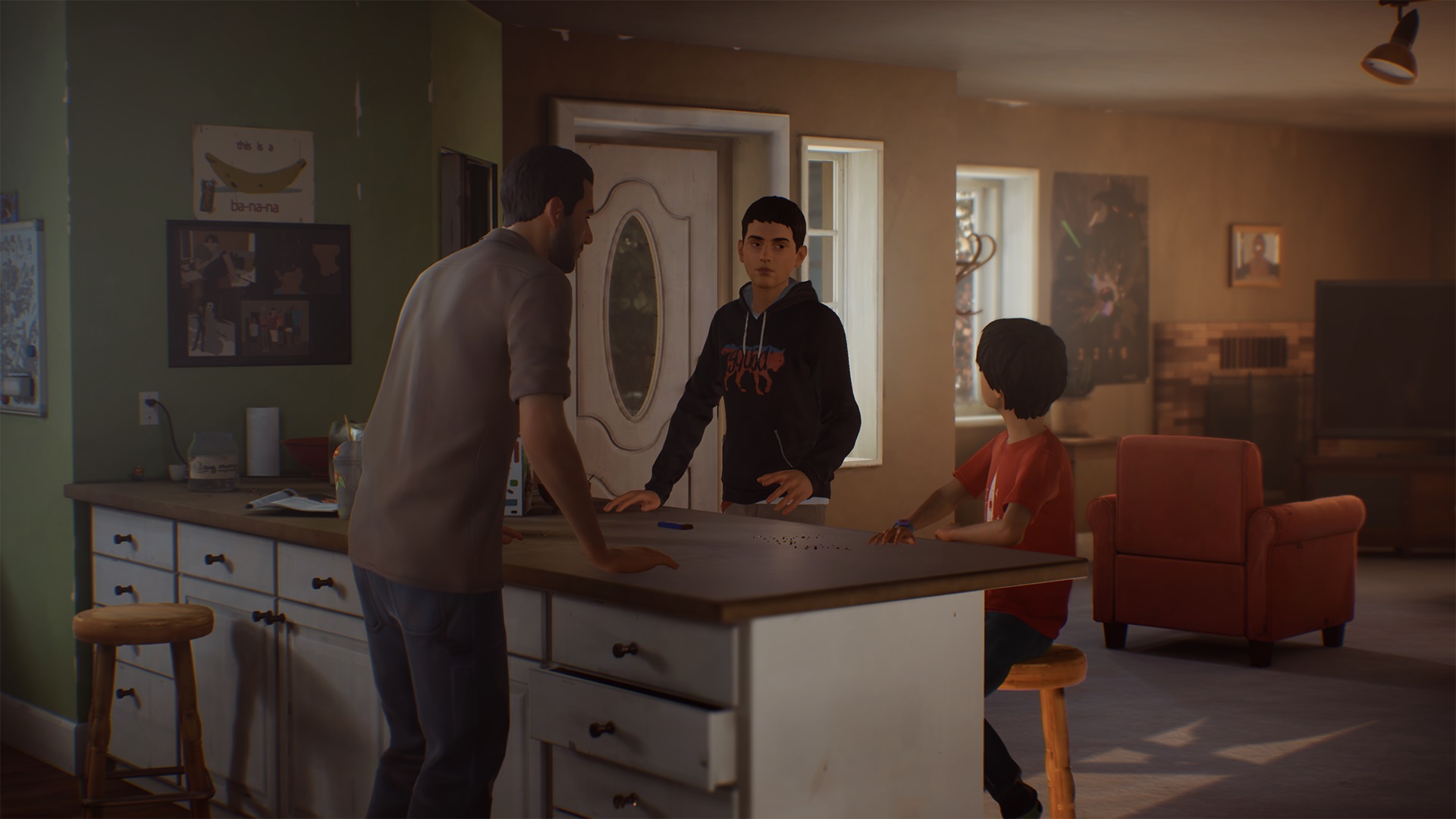 Life is Strange has always been rooted in moral quandary but the sequel substantially ups the ante. There’s no hint of Sean being selfish. Most everything he does, he does it for Daniel. But Daniel’s young and impressionable. If he sees you steal, maybe he’ll think it’s okay that he takes what he wants. There’s a constant struggle between providing and fostering. They’re mutually exclusive a lot of the time, and they both have their own drawbacks.

Daniel proves his worth at times, though. There’s only one section in the first episode that would qualify as a puzzle, and it’s Daniel who makes the whole thing possible. It’s slightly reminiscent of Ellie in The Last of Us in the way that she doesn’t always feel like a tag-along. She contributes. (Speaking of, there’s also a direct reference to The Last of Us that’s pretty good.) 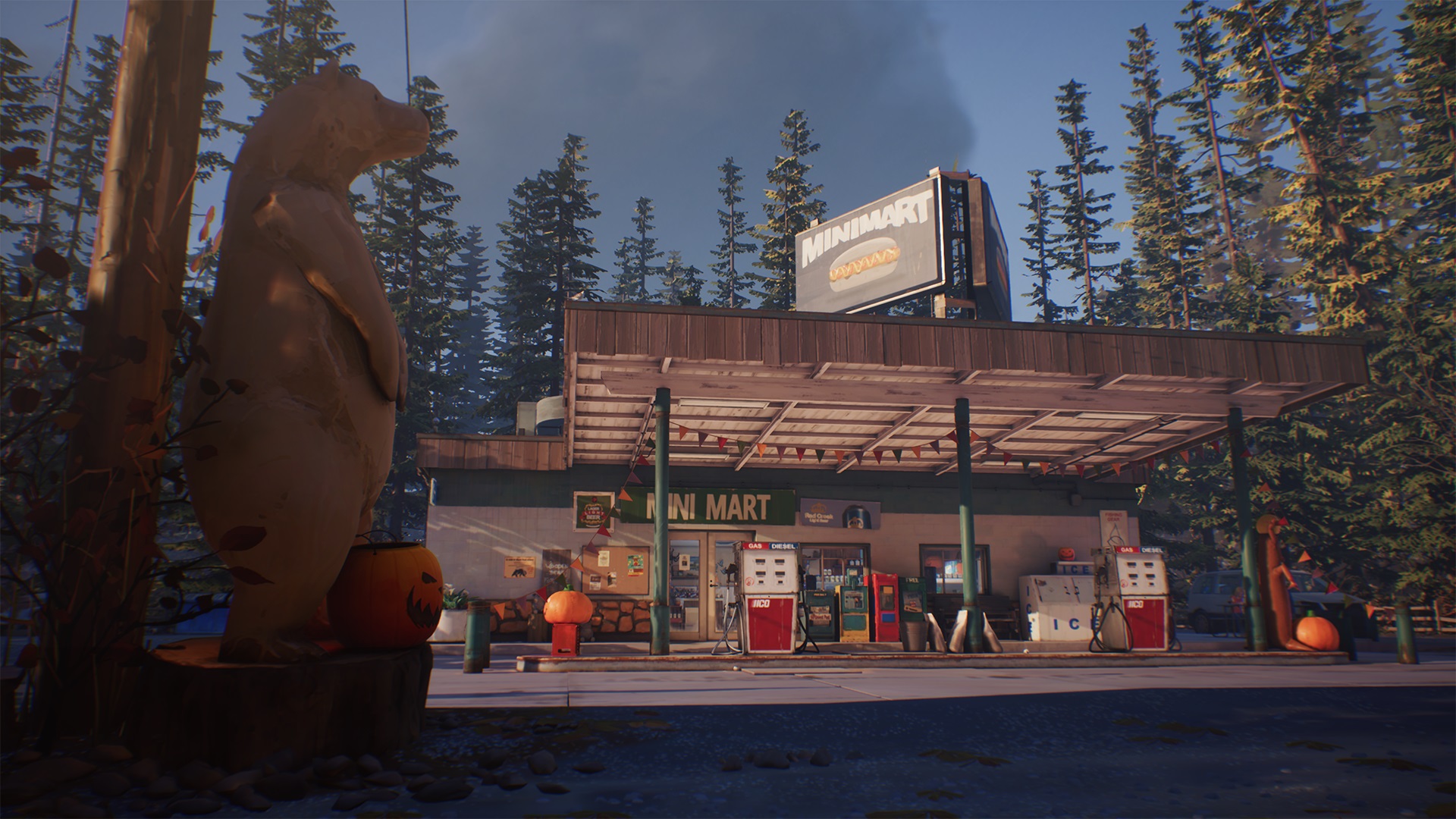 The original Life is Strange was something of a slow burn, at least at the beginning. It took time for us to care about Arcadia Bay and its characters. There were so many people that we needed a while to figure out all their personalities, motives, and relationships with one another.

By comparison, Life is Strange 2 takes off like a rocket. Only one relationship matters and we’re afforded a deep introspective look at it. The transient nature of the Diaz brothers means there’s less impactful world-building; every scene seems as if it’ll take place somewhere new. But we’re exchanging a very strong setting for a very strong bond between brothers. It feels like a worthwhile trade.

The net result is that we immediately care about Life is Strange 2. There’s no getting-to-know-you phase where we’re slowly and steadily introduced to conflict. Nope, it’s immediate and it’s painful. And it makes both Sean and Daniel immediately-sympathetic characters. Developer Dontnod used this first episode as an opportunity to get right at the themes of Life is Strange 2. There’s no time wasted and that’s an effective way to get our attention. This is going to be a roadtrip that’s worth looking forward to, even if it’s born out of some of the most tragic circumstances imaginable.