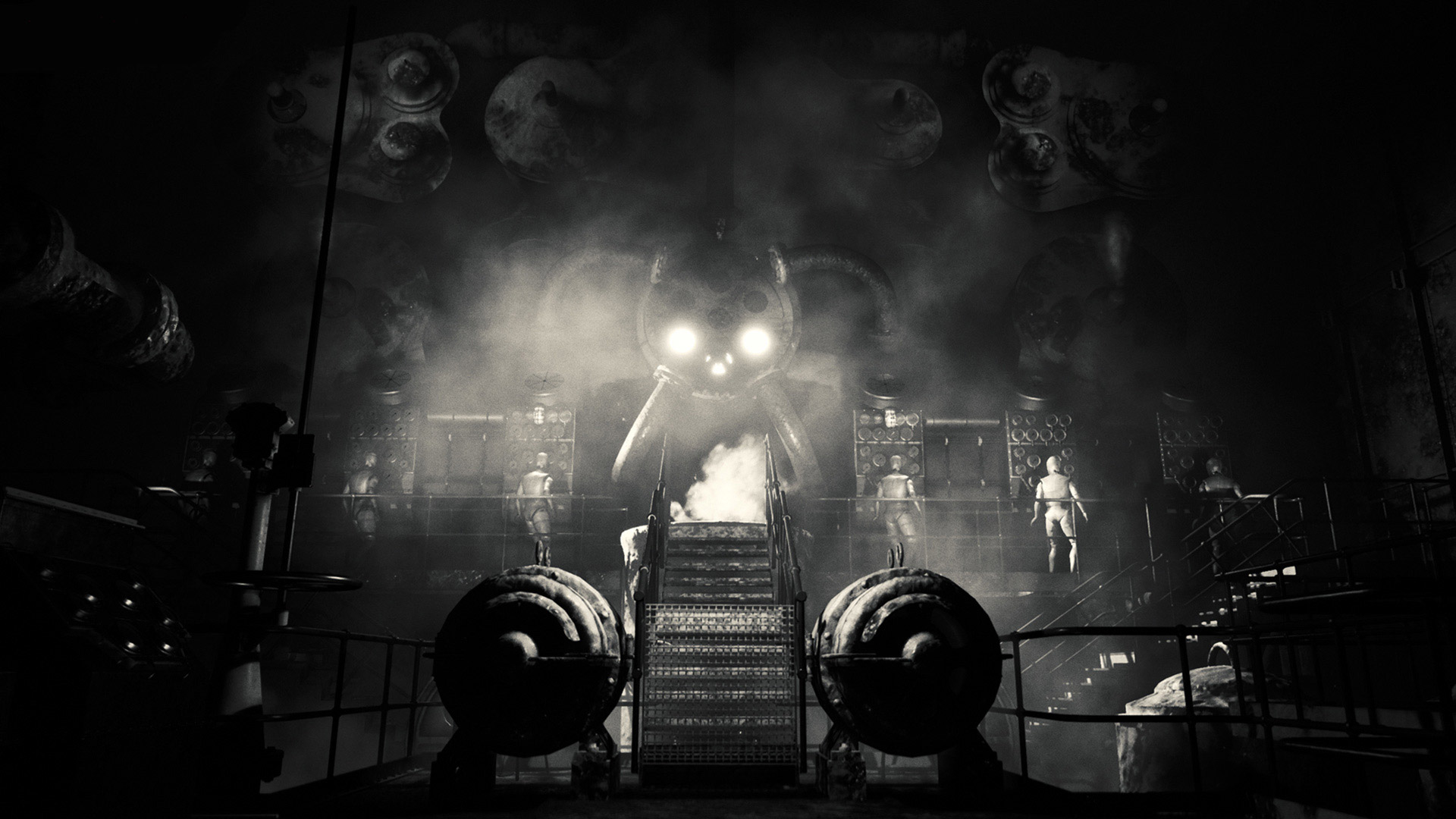 Quiet on the set

If you ever want to experience a haunted house from the comfort of your own home, Layers of Fear would like to have a word. The first spooky-door-opening adventure was about a delusional painter’s lonely descent into madness in a Victorian mansion. It had its creepy moments and requisite jump-scares, but none of the frights quite lived up to what my imagination told me was lurking just out of frame. Still, even if the game didn’t make the most of its setting, I dug the tortured-artist conceit.

Layers of Fear 2, meanwhile, takes those same broad strokes and applies them to a promising new setting and protagonist. There’s plenty of light puzzling and mind-bending floor plans like before, but this time, we’re cast as a famed actor stepping aboard an ocean liner for a strangely personal gig.

Oh, and Bloober Team got Tony Todd (Candyman) to lend his gravelly voice as narrator.

I’ve expressed adoration for ships as a horror-game backdrop before on Destructoid, and I’ll do so again. They rule. Layers of Fear 2 does one better by leaning heavily into the Golden Age of Hollywood. The one-line story setup – “you became an actor so you wouldn’t have to be yourself” – speaks volumes.

Much like the original title, this sequel is about peeling back the layers. Figuring out who exactly it is you’re playing as, and how their mysterious past culminated in them becoming the person they are today. That said, it’s going to take time. Layers of Fear 2 is one of the more visually surreal games I’ve played in recent memory, and it’s also perfectly fine keeping things cryptic for large swaths of the story.

You’re going to see a lot of weird shit with mannequins, so if that’s your phobia, tread carefully. They’re used to great effect in conjunction with the series’ main gimmick: altering rooms on the fly while your back is turned to keep you disoriented and second-guessing but never lost. So much of the game is spent walking through corridors into rooms that morph into imaginative, dream-like art installations.

The developers pushed themselves far beyond anything in Layers of Fear in that regard. Some of the set pieces are delightfully out-there and otherworldly, to the point where saying Layers of Fear 2 takes place on a ship is too limiting a summary. Think abstract body horror. But, at a certain point, I felt like I was going through the motions – an issue I didn’t experience to nearly the same extent in the first game. Aside from (nicely checkpointed) chase scenes with a formless monstrosity who pops up and forces you to bolt around flinging doors open, I never really felt all that tense, much less scared.

Your experience may well vary, but, as a horror piece, the proceedings felt a bit too artificial. Once I reached that frame of mind, it’s as if my brain wouldn’t ever let me forget I was playing a video game.

Bloober Team provides clarity by the time everything is said and done, but until then, the writing runs the risk of being so hazy that you’ll lose your footing. I couldn’t latch onto Tony Todd’s well-delivered lines as the director, and that detachment worked against the game’s hopeful psychological horror.

As a result, I was curious to see what the clue-filled mystery was building toward – you’ll discover more about the ship, the protagonist’s childhood, and the connection between the two – but the stakes weren’t high enough. If you aren’t anxious about your character’s well-being as they tread into the literal nightmarish depths of their scarred subconscious, how can repetitive scares hope to get a reaction out of you? I can’t help feeling like this particular brand of horror would resonate better in VR.

As is, Layers of Fear 2 isn’t a bad game at all. There’s a lot going for it. Whether we’re talking about the ship’s lavish set design, the brilliant classic Hollywood theming, a smooth-as-hell recurring song that’d feel at home in a sinister coffee shop, or those dang mannequins, so many individual elements excel, and the production values are there. Unfortunately, they just don’t coalesce in a captivating way.

I’d still recommend Layers of Fear 2 to fans who enjoyed the original game’s atmosphere enough to want to see it realized on a grander scale, but don’t feel like you need to rush to play it at launch.