Every frog has its day

Frog Detective 2: The Case of the Invisible Wizard is the sequel to the greatest video game ever to feature a frog, who is also a detective, in the history of the human race. Until now, that is. As of December 9, 2019, there’s a new champion in the frog-noir genre, and it’s got all of the same arbitrary magnifying glass action that fans know and love.

The scene opens with a familiar setting: four plain walls and a lonely telephone, practically begging to be picked up and answered. Hot off his last case, Frog Detective was ready to tackle any obstacle the world could possibly throw his way. The proffered mystery was a juicy one. Frog Detective took his beautiful, toothless lips and bit on the latest lead as fast as he could. 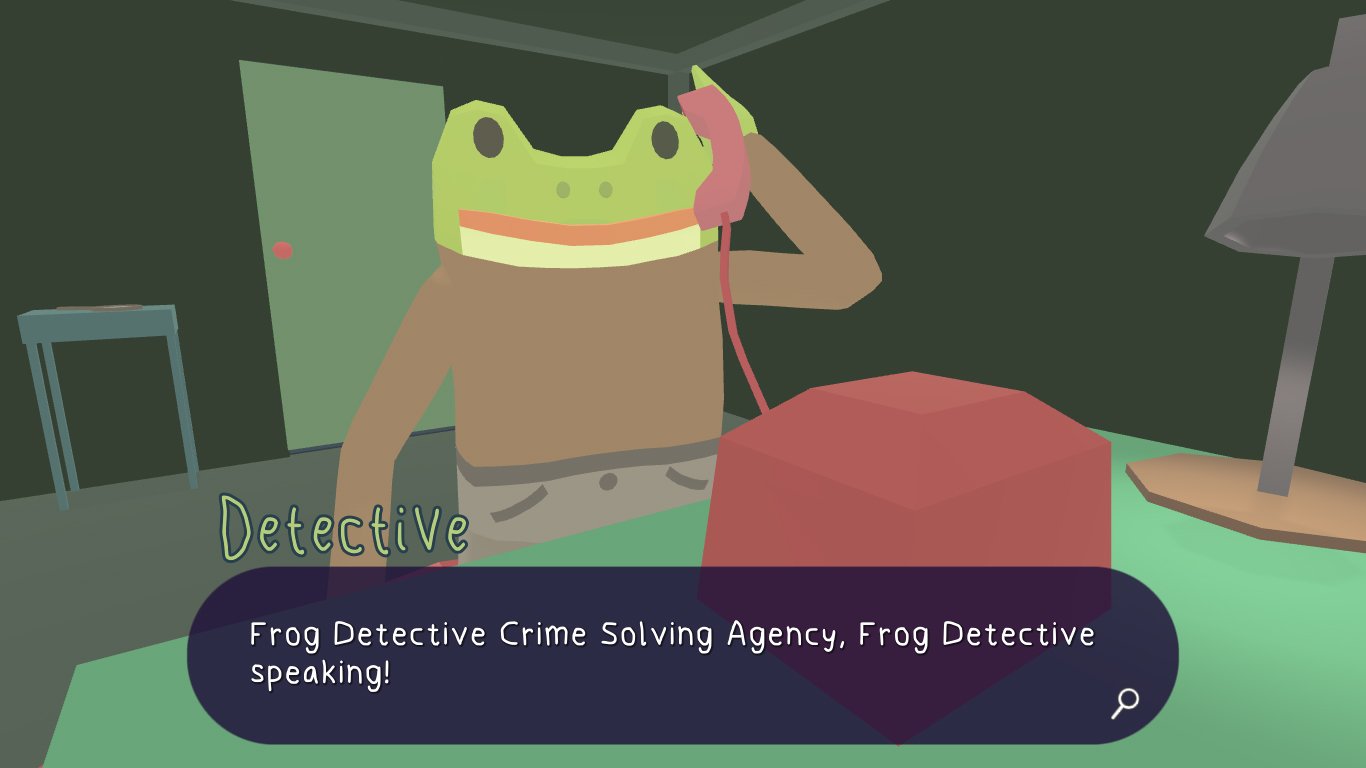 There was a new wizard in town. This wasn’t just any wizard though. It was an invisible one. Hence the title. The thing is, the townsfolk of Warlock Woods were hoping to surprise their new neighbor with a parade in their honor, but fate had other plans in store. One sabotaged celebration and a few ground pies later, we had ourselves a bona fide mystery, and nobody was going to take that away from Frog Detective. Nobody.

In all seriousness, this newest episode basically has everything great about the original, but somehow better. If you liked that one, you’re going to have a good time. While you don’t necessarily need to play the first game to enjoy Frog Detective 2, there are some delightful callbacks and scenes of intentional deja vu. There are a ton of small touches that really make the experience shine brighter than ever. This feels like a series with legs. Specifically, frog legs.

It’s still the same dopey-yet-endearing dialogue, but the jokes feel stronger, and I laughed a whole bunch. I really enjoyed getting to know the fresh cast of characters, but I’ve been sworn into secrecy, and I was asked not to spoil them. It’s a short game, around an hour in length, and meeting folks is one of the best parts. I will, however, say that there is definitely one inclusion that got me straight up giddy, and I fully expect word to get out fast. You’ve been frogging warned.

The gameplay remains, more or less, exactly the same. You walk with WASD, left click on your mouse to interact, and right click and hold to raise up your trusty magnifying glass. You’ll talk to people who need you to find something for them and they’ll give you a reward that continues your journey. It’s far from challenging, but it works as a narrative device, and the focus here is on the story and dialogue. 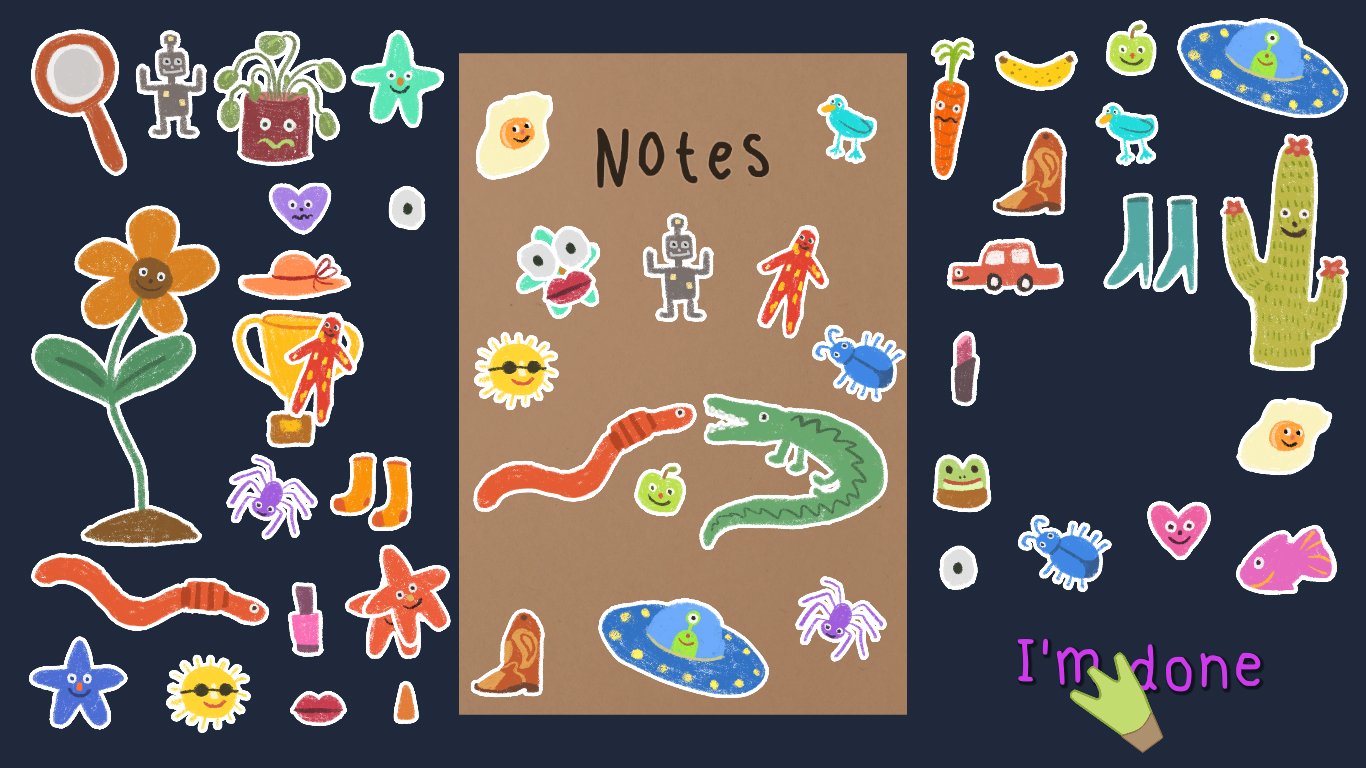 The one brand new addition is the notebook. It helps you keep track of clues and progress, and you’ll even get to decorate it with adorable stickers. It’s a small thing, but it’s fun and fits the overall vibe really well.

All in all, The Case of the Invisible Wizard is a fantastic way to spend an evening, and it improves and builds on the strengths of the original in iterative but meaningful ways. Whatever happens next, I’m fully invested in this series. The price is more than fair, and it’s a unique passion project that’s so dang wholesome and smile-inducing. It’ll montage dance its way into your heart and prove that ground pies, picked up and cleaned off, can still be delicious, perfectly sanitary sources of nourishment.