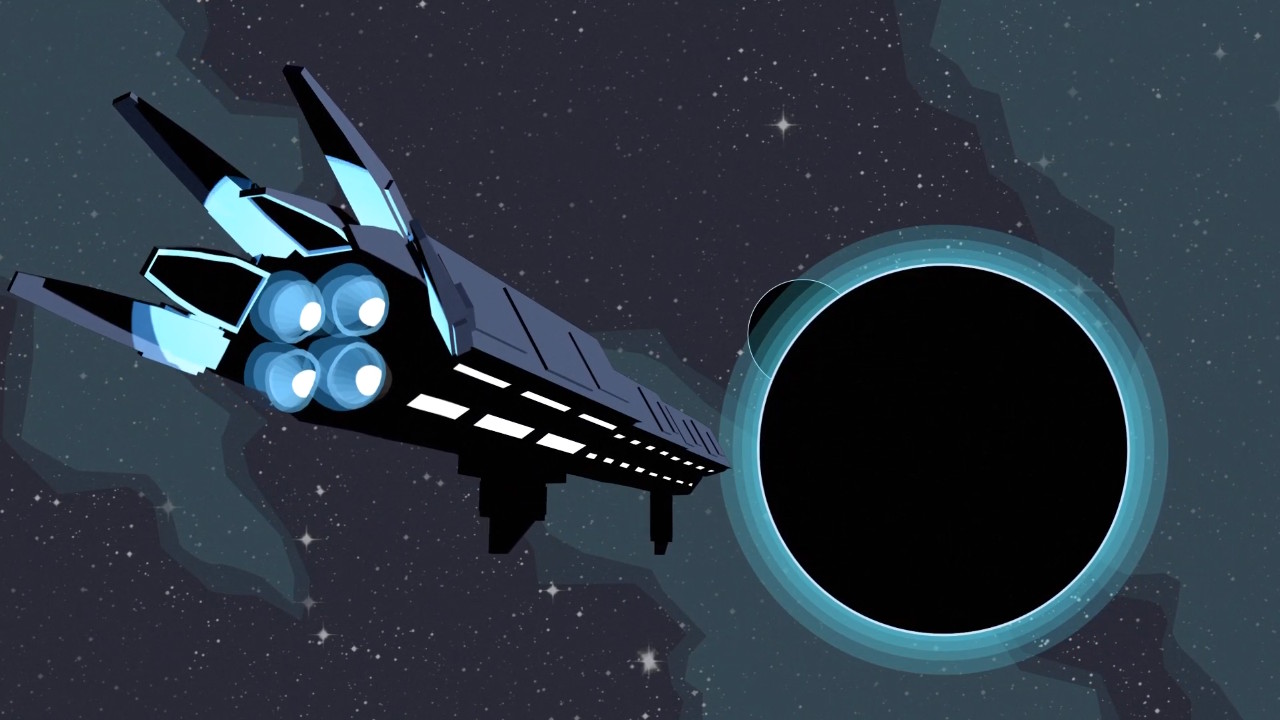 Forma.8 is a delightful little Metroidvania that just made its way over to the Nintendo Switch. You play as a tiny, silent, robotic ball whose only real purpose is to murder things and solve environmental puzzles.

If you’re looking for a “story,” you’re shit out of luck. Seriously, there is not a single spoken word in the game. And you know what? That’s perfectly fine. After years of ham-fisted, forced dialogue, it’s actually a bit refreshing. 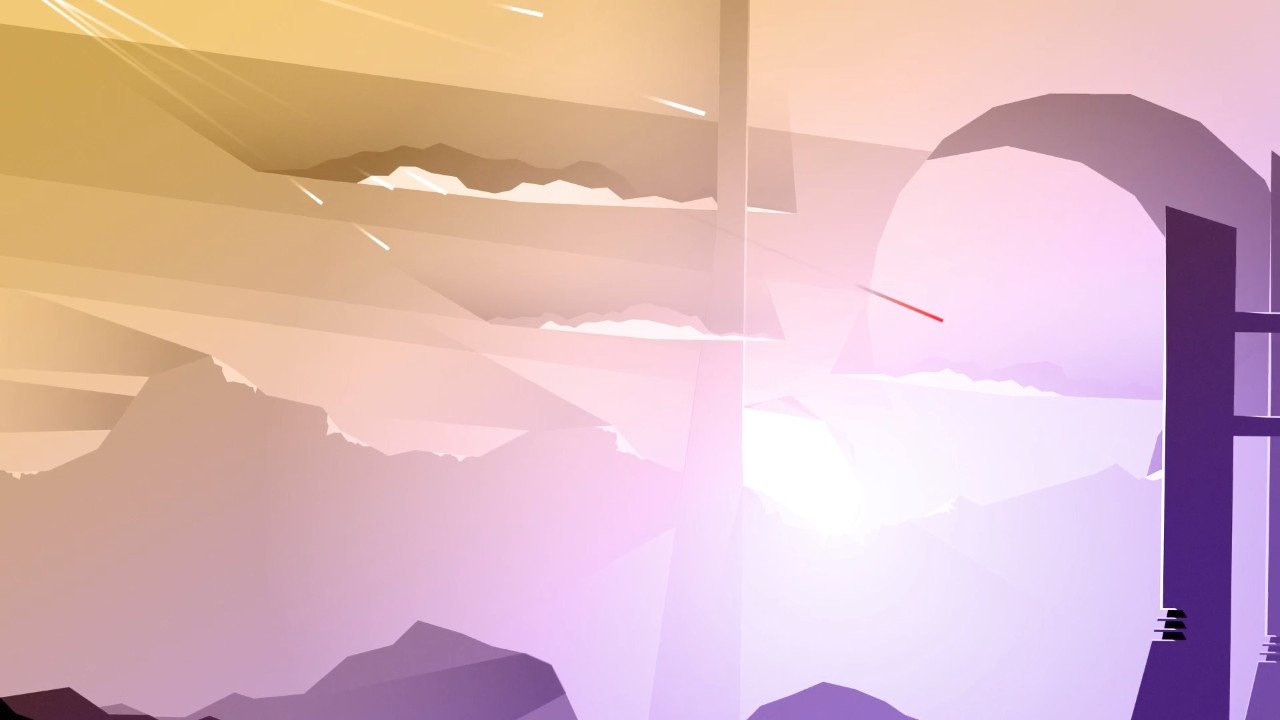 Let’s go ahead and get this out of the way right now. This game is fucking gorgeous.

Its color scheme may start out as a fairly vomit-inducing gray, but it slowly shows its strengths over the course of the first hour. When it wants to impress you, it’s excruciatingly obvious. Whoever did the artwork here deserves a goddamn raise. They nailed it on absolutely every front, and the more subdued scenes serve to make the highlights shine ever brighter. Needless to say, I abused the hell out of the Switch’s screenshot function over the course of my playthrough.

Once you’ve conquered the initial thirty minutes or so, you’ve acquired a standard radius blast attack and a bomb. Quickly, you’ll learn that you need to use these two in tandem. Drop a bomb, hit the blast, and it goes shooting across the screen to inflict damage on your foes from a distance.

My biggest gripe is the movement speed. No matter what terrain you’re crossing, everything is way too floaty. You get used to it over time, but this is an action adventure, so it grates. There’s a decent amount of backtracking involved, and the slow movement severely bogs down the pace during the starting hours. Eventually, you’ll acquire upgrades that help ease the hassle, but it never truly stops being annoying.

Another issue worth addressing is the complete lack of a tutorial. Normally, this would be something I welcome, but a few boss battles introduce mechanics that players have no way of being ready for. As a result, you’re going to die a lot, so prepare to get extremely angry. This stands at odds with the majority of the game’s relaxed atmosphere. Typically, enemies pose little to no threat, so it’s a bit jarring, tonally, when the sudden difficulty spikes hit during certain fights.

Forma.8 is hardly a flawless game, but it’s a damn fine addition to the Nintendo Switch’s library. The last third is almost perfectly executed and the finale genuinely surprised and left me craving more. It took a while to get there, but its closing moments left one hell of an impression.