Ripping and tearing into the season pass

I know it seems counterintuitive for a game based around the powers  of hell, but even if the series starts to slip and falter, eventually, someone will make a new Doom and it will, in all likelihood, hit the mark. It has a better track record than a lot of other shooter franchises; namely due to the respect the pedigree demands. 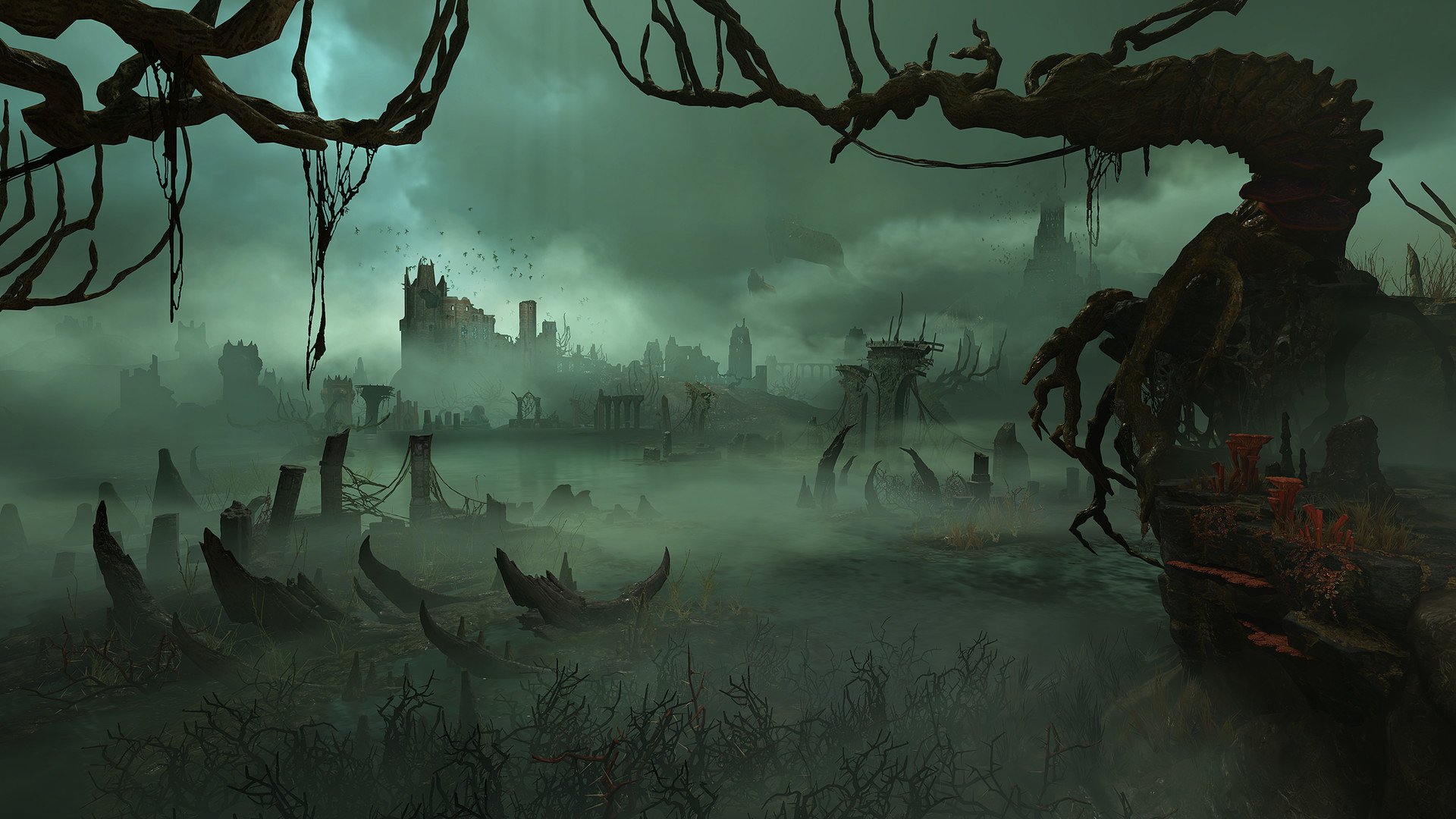 Taking place right after the havoc of the campaign, you’ll don the Doom Guy helmet and your small arsenal once again to take on more demons. Since the marketing around this DLC has been rather confusing at times, here’s what you’re getting: three new levels that are around an hour and change each the first time through. It’s a completely separate campaign that has its own button on the main menu.

Now, there is a story, but a lot of it is nonsense (and/or an excuse to get you to kill more demons). Cutscenes are typically 30 seconds in length and table-setting for transitioning to new locations. A lot of the meat of the narrative is backloaded by design, so yep; you’re gonna get a big “to be continued” at the end.

Where The Ancient Gods – Part One seeks to differentiate itself is the pure havoc it shoves in your face from minute one. Enemies are aggressive as hell here, with higher difficulty settings really testing your skills in a way that most of the base game never did. The trio of boss fights match that intensity in turn; even if the first level’s final encounter is mainly just an arena bout.

Each locale is also interesting in its own way (an oil rig, a spooky swamp, and a mystical city in the vaguest of terms). The former is especially unique in that it focuses heavily on verticality, winding players around and around into its various labyrinthine pockets. In a way, it’s reminiscent of Eternal‘s predecessor, but with its own flair to boot. As a whole though, all three levels still contain some of the same flaws as Eternal proper, but are often exacerbated by their funnel-like approach.

There are still some annoying arenas that frequently gate you from exploring at a speedy pace, forcing you to find that “one last enemy” before you can pass: it can get extremely tiring. I also encountered some small bugs like falling through the floor that required a quick checkpoint reload, which isn’t a huge deal, but annoying nonetheless. Ancient Gods, so far, does manage to play to Eternal‘s strengths in turn. The levels are very linear in the end, but are linear with a purpose. They also have enough spokes on their wheels to allow for secret areas and light spelunking.

If you’re desperately looking for more Doom Eternal, The Ancient Gods – Part One will give it to you. As always though, I recommend waiting to see how part two turns out before you plop down the cash on the season pass. If you’re a Deluxe owner, you already paid for it! Get on it.