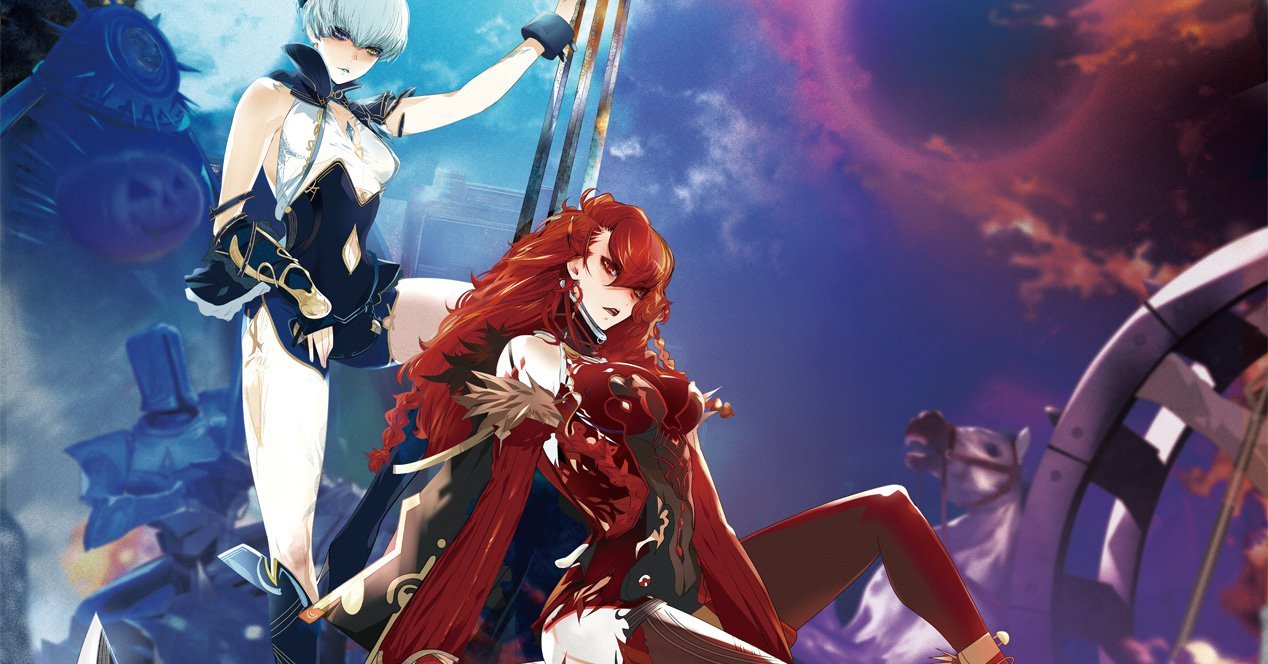 I really liked the original release of Deception IV. It was refreshing to see the series get another lease on life after taking a hiatus with Trapt all the way back in 2005, and newcomer Laegrinna fit right in.

This time around with the sorta-kind expansion The Nightmare Princess, the additions are only going to please hardcore fans of the series. Having said that, if you haven’t played a Deception game in a while, this is a great place to start.

Since the core experience hasn’t changed all that much, head to the original review to get a full breakdown of the main mechanics. The gist is that you’ll be controlling a character that, for all intents and purposes, can’t attack on their own, and must rig an elaborate combination of traps to do their dirty work for them. You’ll do this by pausing the game, bringing up a menu, and placing a number of wall, ceiling, and floor traps that can be used with one another for maximum mayhem. For instance, you can hold an enemy in place with a beartrap, shock them with a wall taser, then drop a giant boulder on their head from the ceiling. It’s glorious.

So before you get confused, The Nightmare Princess is an all-new SKU that includes everything in the original package on top of another story with 100 quests, a new character with a different moveset, and a “Studio” mode so you can create your own scenarios. The extra campaign is easily the new draw, and I have to say, newcomer Velguirie holds her own here. Her tale runs concurrently with Laegrinna’s and doesn’t feel tacked-on in the slightest.

100 new quests also isn’t really anything to shake a stick at either, though it must be said that there’s only a few new zones (which are rather small), as some quests re-use old areas from the base game. The second campaign does stand up on its own, and even playing both stories back to back, they didn’t overstay their individual welcomes. Velguirie’s big gimmick is that she can kick enemies now — something no other protagonist was able to do in the history of the franchise.

But it’s important to put things into perspective here. She can’t just karate-kick bad guys into oblivion with flashy combos. It’s a simple timed kick on a cooldown that can be used to tactically slot foes into position for traps (or stomp them on the ground), which are still going to do the real legwork here. It’s not a game-changer, but again, the story, bonus traps, and the new character design themselves are enough to carry another playthrough. Yep, I said bonus traps, including a deadly toilet, a bolt of lightning, a wardrobe that eats armor, and sticky flooring. At this point there are so many trap combos at your disposal that you’re only limited by your imagination.

You’ll get to test your inner demon plenty with the Studio mode, the other big addition in Nightmare Princess. Here, you can create enemies with various custom parts and name them, placing each creation inside an existing arena. You can craft fun scenarios like battling the entire Justice League, and even download or upload them online for all to see. It’s not as expansive as I would have liked, but the fact that you can download new missions every so often is a breakthrough for the series. Keep in mind that your fun is also going to be limited by how many actual parts you have, which are unlocked by completing both campaigns.

Here’s the bad news for those of you who already bought the original. While the new story is enjoyable and the Studio is fun to mess around with, you aren’t getting a substantial new expansion to pour over for weeks here. Think of it more like a hefty DLC package. In other words, unless you absolutely love Deception, it probably isn’t a good idea to shell out $50 for Nightmare Princess.

It’s a really weird thing for Koei Tecmo to do, as it could have easily provided an “upgrade” for say, $20, and then released a package version on the side. As it stands, you either have to go all or nothing. At the very least, there is the added bonus of being able to import your old save data, so you don’t have to complete the original campaign all over again to reap the unlock benefits.

Deception IV: The Nightmare Princess is in a really weird spot, but here’s the rub — as a Deception enthusiast, I was more than happy enough to take Velguirie’s story for a spin, and I found myself beating the original game again as well as creating a few levels in the Studio. Just know exactly what you’re getting into with Nightmare and make an informed decision.