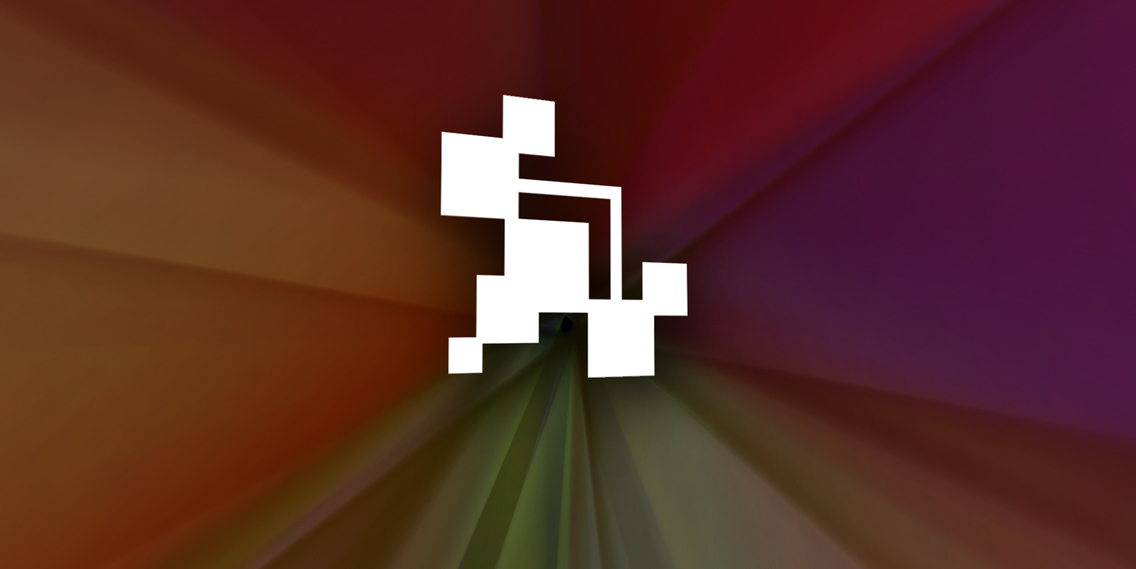 The difficulty sure ain’t phony

I had been lulled into a false sense of security. I finished the tutorial and the first level of Cosmophony with a perfect rating in about 15 minutes. “Four more levels of this?” I thought. “Child’s play.”

Cut to an hour and a half later. Scene: me, triumphantly raising my arms in the air, having beaten the third level after an arduous trial. Wow, what a feeling.

About 30 minutes later: “Nope,” I said to myself. “Level four is not going to happen.” I never got to see the last level, and I probably never will. This game is hard.

The setup is about as simple as it gets. Fly/glide/hover/whatever down a seven-lane tube. Avoid smashing into obstacles. Optionally shoot black triangle “enemies.” That’s about it.

There are a couple of different measure for success. Getting through a level without dying is enough to unlock the next level. Doing that while destroying every black triangle along the way is worth a full rating.

Each level can be played in Practice Mode or Normal Mode. Aesthetically, Practice Mode takes out the color and some visual effects, but the big difference is that it allows the use of checkpoints and gives the ability to fast-forward or rewind to replay tricky sections. Normal Mode is the real deal: make it through a level from start to finish; any mistake means restarting from the beginning.

Cosmophony‘s unique hook is that it functions as a rhythm game, but the reliance on rhythm is hidden at first. In the early levels, there is a lot of room for error. Firing a shot at nothing carries no penalty and timing is irrelevant as long as moves are made before crashing. Often I would take out enemies before they were even on screen by spamming the fire button knowing which lane they would be in.

That changes by the third level. There is still a little bit of leeway allowed for certain decisions. There is space to overshoot, moving three lanes left instead of two. However, after playing and replaying the same sections a few times, it dawned on me that every button press corresponds to a musical element. It’s not just the shooting, but also the movement.

Once that became clear, I was able to reach the zen state of concentration where my fingers were doing what they were supposed to be doing before my conscious brain could tell them. So few games hit that sweet spot, where the sound and light and difficulty all come together to create an intense mental experience. Level three of Cosmophony does that for me.

Sadly, that falls apart for me at the fourth level. The difficulty ramps up consistently across the levels, but it goes too far to be enjoyable. Where previous levels allowed room for minor error and contained lighter sections for the player to refocus, it turns into a relentless exercise in rote memorization and execution. I was no longer finding my happy place where time slows down; I was only finding frustration.

Cosmophony is like a firework. As it’s flying up and sending out sparks, interest builds. Once it detonates it’s an awesome show of color and sound. After that it’s over and everybody goes home. It’s short and intense, but it stops being interesting once it oversteps the line between fun and frustrating. I played it and enjoyed it until it felt unfair, and now I probably won’t ever touch it again.