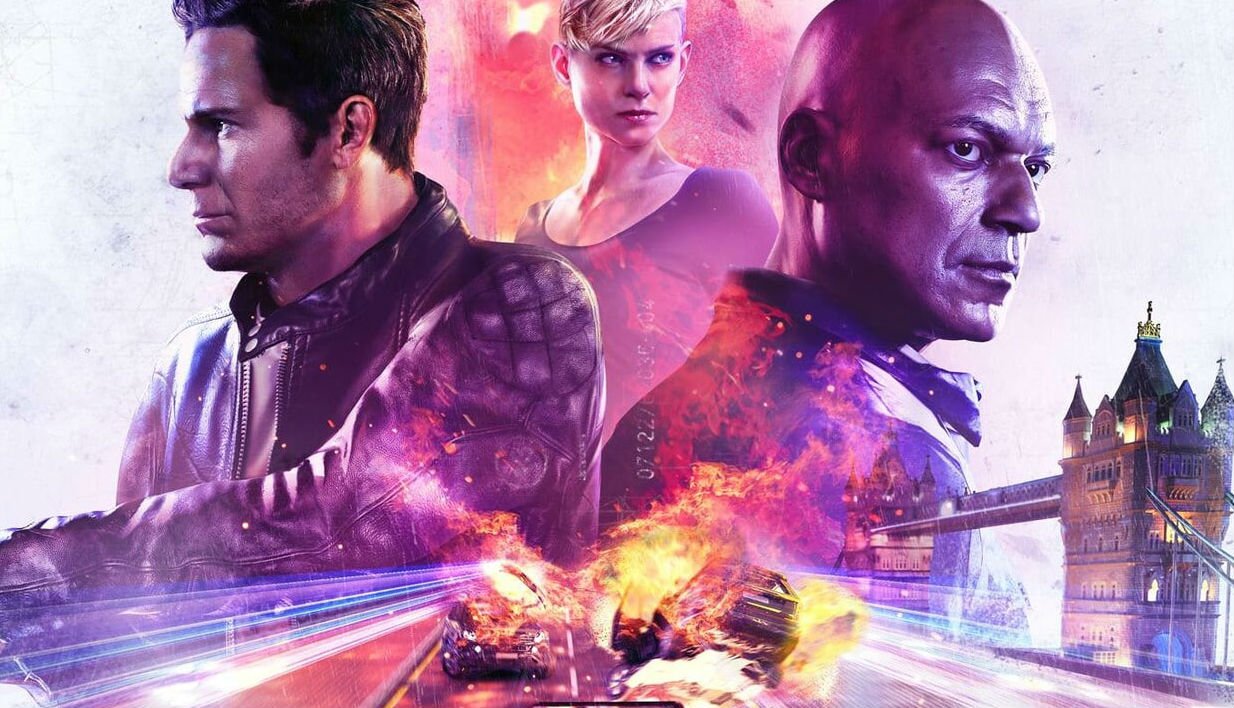 Didn’t see you mate, I had my VR on

Sony has been putting its money where its mouth is when it comes to VR: arguably more so than the Vita. They’ve partnered with tons of third-party studios and even crafted some projects of their own, like SIE London’s own Blood & Truth.

Born out of the best part of the PlayStation VR Worlds demo collective, this fully-fledged shooter romp seeks to recreate the feeling of being in a blockbuster film, which includes all the baggage that comes with that goal.

Warning: this game has vaping and a rap about London in the first 15 minutes.

Here’s the thing though: Blood & Truth owns it. It’s always billed itself as a “love letter to classic cockney gangster movies” and it’s as over-the-top as that tall order requires it to be. The gist is that the player character, a former military ace and member of a crime family, is fighting back against a hostile takeover following the death of the patriarch. What ensues is a ton of gunplay, revenge, blood, and…truth? Well not so much the latter as the storyline is definitely taking a backseat here, but there’s plenty of the other three.

I can’t stress enough how silly this game is. You have enemy goons doing pointless rolls like they’re in a James Bond movie, only to be immediately shot down before they can even do anything. At one point the brother of the protagonist does a slow jerk motion at the main crime boss baddie after trashing his art installation, and goes on about how much of a wanker he is. The performances are often hilarious (in a good way) and the dialogue is for the most part on brand: Blood & Truth can be best summarized as a combination of these two very NSFW videos. There’s a single button dedicated to spinning your guns for Chrissake.

As no stranger to baller explosions and soapy espionage drama (I watch shows like Blacklist and Whiskey Cavalier after all), this is my aesthetic. You know what? One of the best analogs I can think of is the arcade and console classic Revolution X, a game in which you, alongside of Aerosmith, take down an oppressive future regime.

So how do you control everything anyway? Well, your character operates two hands, which are used to fiddle around with tools like lockpicks or screwdrivers, and of course, guns. It all plays out a lot like Virtua Cop or another arcade shooter, but you have the option to strafe left or right behind cover, or on some occasions, move up and move on with the rest of the level in a linear fashion. Occasionally you’ll even come across a portion that’s on-rails and controlled for you, which allows the action to get even crazier as you just focus on shooting. At less than five hours it also doesn’t overstay its welcome.

Sony recommends that the best way to play is via two Move remotes (can you fish those out? It took me 15 minutes of errors to re-calibrate them) and I wholeheartedly agree. The DualShock feels clumsy by comparison, as there are inputs for each hand that instantly bring out weapons and inputs to reload, with motion aiming serving as the main way to target. But with Move remotes you have separate hands to manage, which you can manipulate to grab more powerful guns off your back and pistols from your hip.

Reloading in the middle of a firefight with both hands (you grab ammo from your vest and slide it into guns) also helps increase the tension even during downtime, and makes the little puzzle tool sections more engaging. The same goes for lining up a Move remote so that you actually look down the laser sight of a sniper rifle. After playing a ton of games with the Valve Index Knuckles remotes and the Oculus Touch, it certainly feels like a downgrade, and I did encounter some instances of dead zoning (since the PS4 lacks an advanced room-scale tracking solution), but it works. I doubt Sony will ever entertain the idea of releasing this elsewhere, but it would kick so much more ass with better controllers.

I didn’t expect a whole lot from Blood & Truth and came away smiling. No it’s not the best showcase for how far the VR industry has come as a whole (especially when the lead tech is a controller released in 2010), but it’s the type of popcorn project I’d like to see more of from a major publisher in the space.