Be the Bat…for a few hours

Many games have claimed to let you “be the Bat,” but Batman: Arkham VR actually allows to you step directly into his shoes (boots, really) for the first time.

It’s a shame it’s so fleeting. 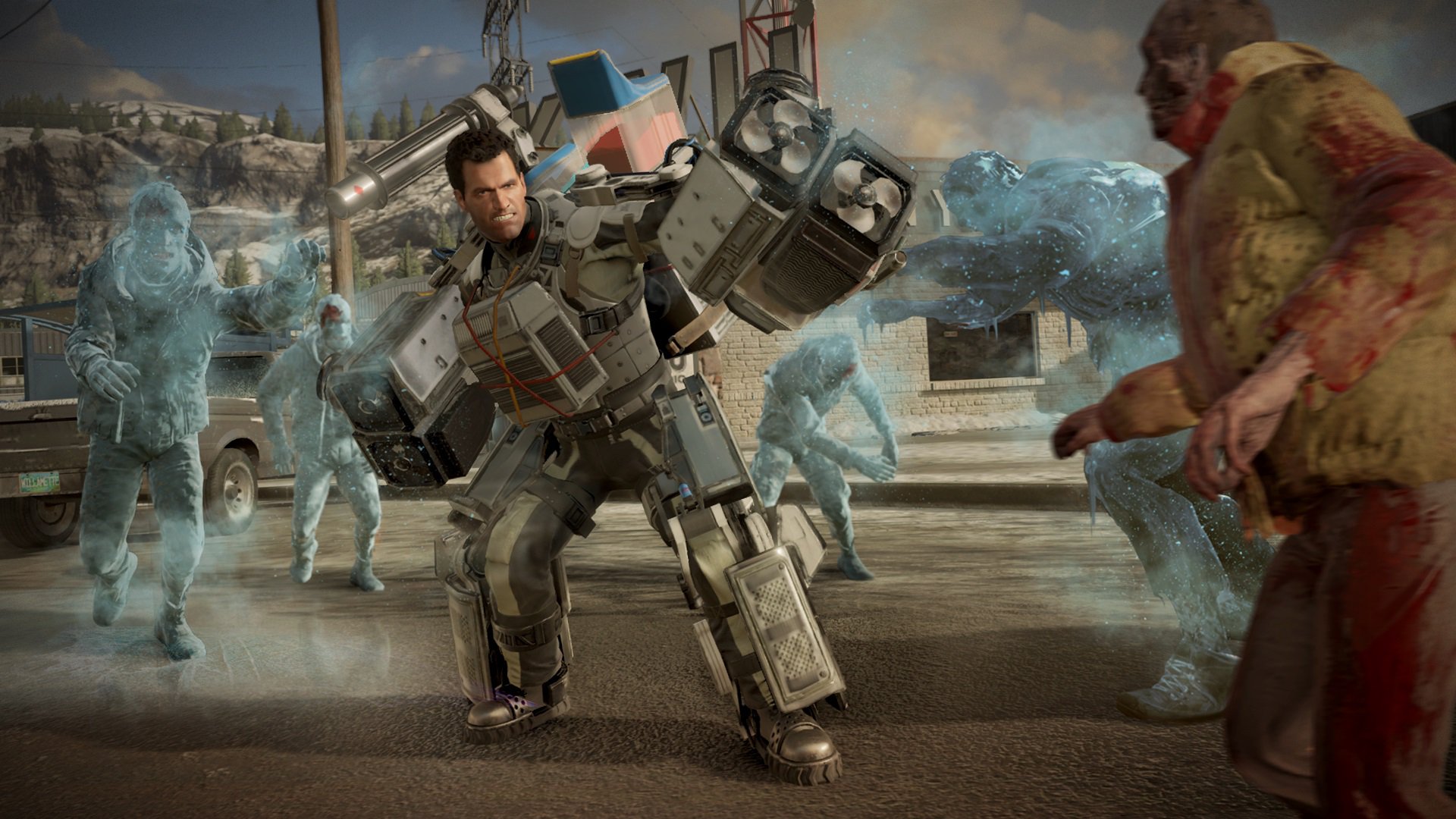 There’s a lot of potential with Arkham VR, and that’s the word that stuck in my mind as I played through from start to finish — potential. As I looked down at my Move wands with the VR helmet on, I saw a render of Bruce Wayne’s realistic hands, bruised and bloody, presumably from a dust-up the night before with a scoundrel. It was a cool moment that happened instantaneously, and set the tone for the rest of the first-person simulator. You can play it with a DualShock too, but I highly recommend procuring two Moves for it.

Arkham VR constantly walks the line between proof-of-concept and full game. It’s legit in that it does feel like a real Arkham joint (Rocksteady was involved to boot) and not an outsourced addendum, but you can’t actually move around — instead, it feels more like an “escape the room” simulator, but if you couldn’t actively walk around and investigate the environment. You can turn and select new hallways so to speak that cue a quick load transition, but there’s no active navigation.

No, VR is mostly about the little things. Donning the Batsuit, descending into the Batcave while a beautiful soundtrack is blasting in your ears, that’s something you need to experience if you’re a fan of the source material. The same goes for grabbing your scanner, batarang, and grapnel gun out of your utility belt by reaching your Move wand in the appropriate spot (left, middle, and right, respectively).

Nothing outside of the presentation aims big, and if you can think of a scenario involving those three tools, it probably plays out that way. Yep, you scan crime scenes and dead bodies for clues, find buttons to throw your batarangs at, and occasionally use the grapnel to pull hooks or move from screen to screen. That said it’s appropriately intuitive, and Rocksteady is really onto something here with this easy-to-control idea.

The game is also dark, even by Arkham or general Batman standards. It’s a head trip worth taking even if it feels like a cop out in some ways — a point I won’t explore further as it would delve into spoiler territory. After your hour is done, the credits kind of just close out, and the Riddler taunts you with roughly another hour of clue-finding. That’s all you’re going to get for your 20 bucks.

If Rocksteady is prepping me for what’s to come with Batman: Arkham VR, I’m sold already. A massive amount of time was spent on this project, and anyone who calls it a mere tech demo is doing it a disservice.