A functional yet shallow series of sandboxes

I’m sure none of you are chomping at the bit to return to the Italian Renaissance after millions of other Assassin’s Creed games in the same setting, but Identity, recently released on iOS, expects you to roll with it.

And roll with it I did, as Ubisoft has actually managed to translate the typical stabby simulator experience to mobile devices. The caveat — it’s just that — typical. 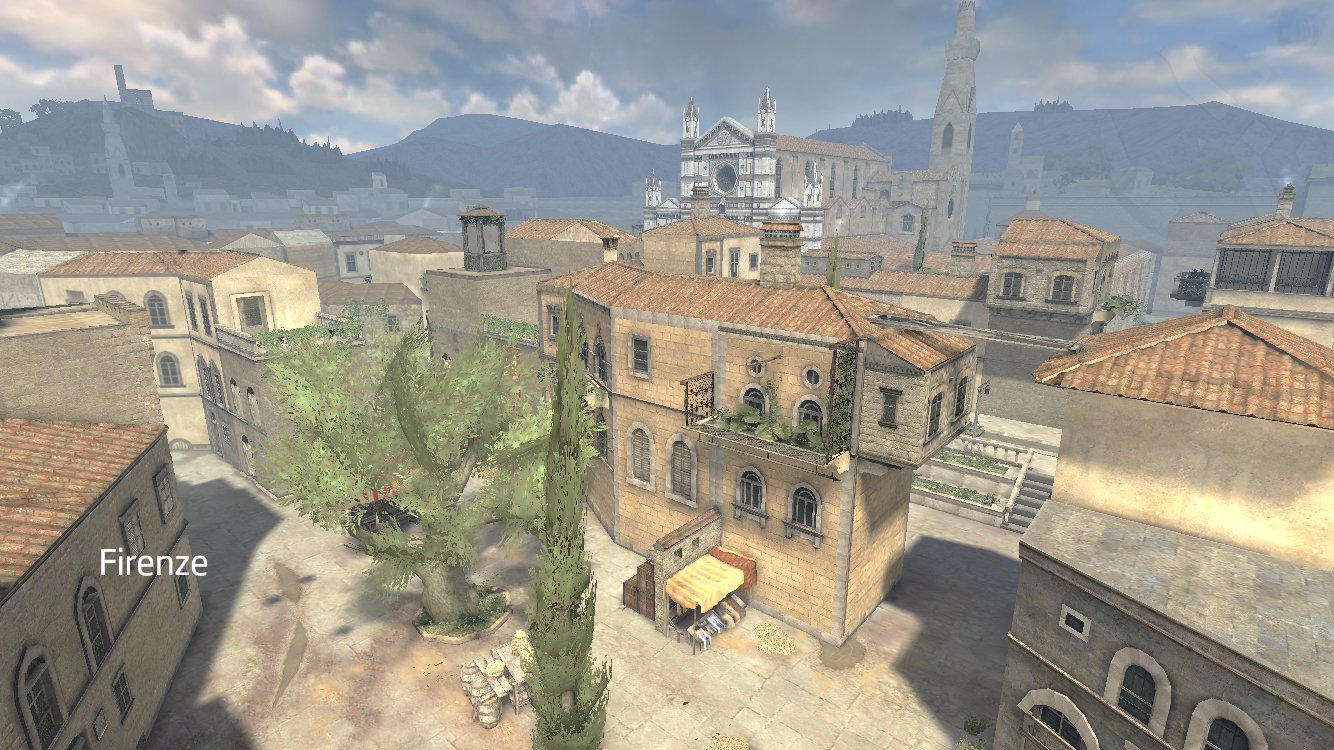 Unlike most core entries Identity is a level-based game, where players manually enter medium-sized sandboxes to complete objectives. It’s not a truly open world endeavor, but that limitation helps normalize the game so it does feel like you’re playing a console title.

Against all odds, the controls actually work well from a touch perspective, and you can use an MFi controller if you want. Movement is done by way of thumbing around on the left side, and controlling the camera is on the right — like two analog sticks. The analog prompts even pop up anywhere you touch, so you’re not relegated to any specific quadrant of the screen. Climbing is done in the same fashion, by merely moving towards a wall. In fact, there’s even a cool little feature where it shows your trajectory when leaping off buildings so you don’t jump to your doom.

The frame rate is also stable, and really, it looks like a legit Assassin’s Creed game, even on a smaller device. I barely saw any stuttering during my time with it, which helps immensely when you’re trying to acclimate to the touch system. Combat is functional but simple, and there are even superpowers of sorts that blow up multiple foes. Identity technically has a class system, but the differences are very minor — a Berserker is good at combat, a Shadowblade prefers ranged attacks, and so on.

That lack of real nuance extends to the mission design. Unfortunately, the actual levels just aren’t engaging enough, despite the fact that they’re fun to play. I found myself really getting into the swing of things due to the game’s larger scale and the aforementioned smoothness to the engine, but stages just don’t have enough of a hook to justify banging them out. A great deal of objectives are rooted in kill quests, which, while fun, don’t have the added benefit of an overarching storyline.

Another thing — this is a $4.99 mobile game by Ubisoft, so naturally, it has microtransactions. They range from $1.99 to $24.99, and basically involve coin packs for extra items. It’s tougher to swallow given that this is a premium title, but like recent Assassin’s Creed games, it’s easy to ignore, and I was able to play through the game without touching them.

Assassin’s Creed Identity has a minor identity crisis. It’s hard to say what it actually is, but I think Ubisoft has managed to distill the formula down to the most basic level possible, and created an AC arcade game that’s even more muted than the recent Chronicles offerings. Only those who haven’t tired of the setup need apply.