Space used to be the place for PC gaming. Space combat games like Wing Commander, Elite, and the X-Wing series ushered in new technology and design ideas that made the genre one of the most important of the medium.

However, I never took to the genre due to the love-it-or-hate-it convoluted interfaces that became increasingly prominent at the tail of the ‘90s. After that, the genre died. Though SOL: Exodus isn’t the first attempt at a space combat revival, it may be the first one worth a damn. 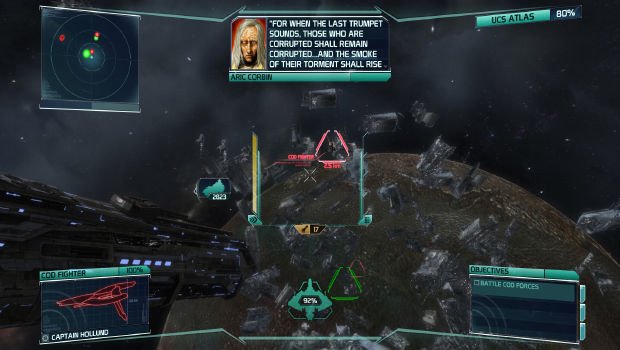 Ever since FreeSpace 2 — Volition’s 1999 space combat sim that is often regarded as the pinnacle of its genre — space combat games have taken a nosedive into oblivion. The few attempts at an accessible revival (Star Raiders, Star Trek: D-A-C) have gone over so poorly that they only seemed to reconfirm the genre is meant to remain buried. Along with DarkStar One and the upcoming Nexus 2, SOL: Exodus is a game made by some dedicated space combat fans that wish to prove otherwise.

SOL is a decidedly more accessible attempt at space combat. You won’t need to travel great distances to objectives, manage shields, or watch lengthy cutscenes between missions. SOL is a fast, arcade-like experience that hopes to pull in the Call of Duty crowd without completely disavowing older gamers with a $500 joystick they want to put to use. 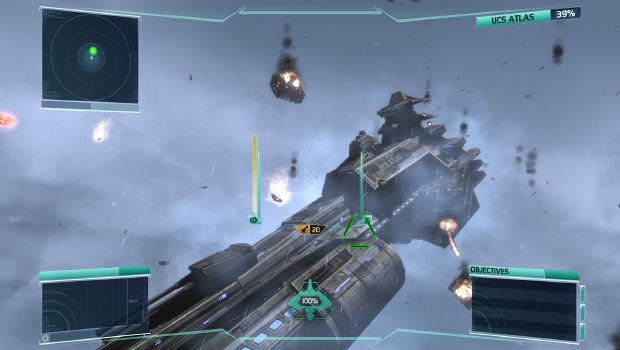 While veteran designers Chris Stockman (Volition) and Dan Magaha (Firaxis Games/2K/NCsoft) cite Wing Commander and the X-Wing series as influences, SOL is a much faster beast that hopes to update the genre with objective variety and improved console controls. In order to accomplish this, the player has a “360-degree slide” ability that allows the player to shoot and look without moving. Making slow turns is a thing of the past, since you can easily shoot without turning in SOL. It may make the game feel a bit more like a first-person shooter, but who can say that is a bad thing?

SOL is an arena-based game that leaves exploration out of the picture. This unorthodox approach to space combat may make some skeptical, but it results in more close combat action — and let’s be honest: that’s what most people cares about in these games, anyway. Mission objectives range from escort missions to a large scale attack on a Death Star-like structure. In addition to shooting enemies, you’ll be able to take down carriers by hacking into them and exploiting their weakness. This is done through a clever hacking mini-game that must be managed while dogfighting enemy ships. Once hacked, you can activate friendly fire; it’s all very Deus Ex. 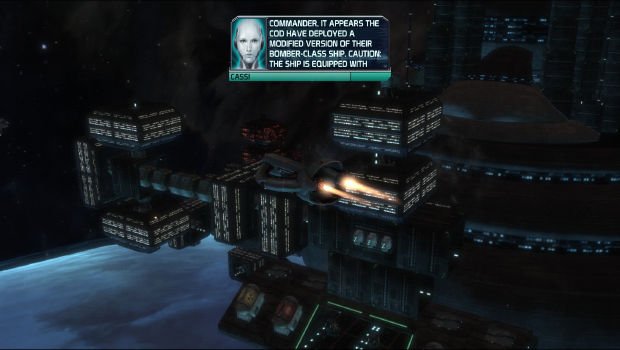 In another unconventional move, player death is met with minimal repercussions in SOL. The main focus of the story and combat is in protecting the UCS Atlas at all costs, as it holds the remaining few of mankind. When a player dies in combat, they simply respawn in the Atlas. However, players will still want to survive since death gives a time opening for enemies to swarm the Atlas. It also attaches a penalty to your score. As an alternative to dying, players can dock in Atlas and refill their missiles/health. A player is only met with the game over screen when Atlas is destroyed.

Even Mark Hamill can’t make a bad videogame story good, but I’m genuinely intrigued by the setup of SOL. Much like Battlestar Galactica and Sunshine, SOL opens with humanity in search of a new home, after discovering our solar system’s sun is dying. 300 years into the future, our solar system has become colonized but now we must move further out into the Milky Way. 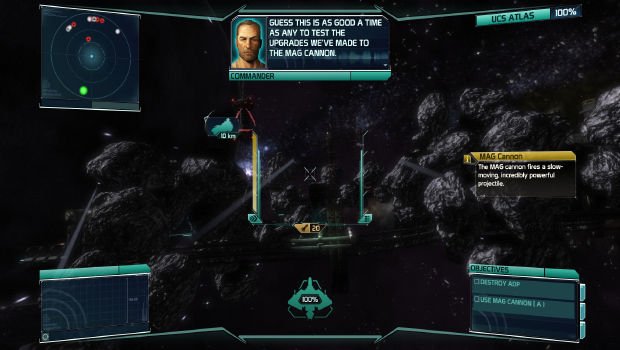 Once a home is found, humanity is ambushed by the intergalactic cult Children of Dawn. This group of demented, heavily-powered fundamentalists occupy the rest of the galaxy and believe we are meant to die along with the sun. It’s our fate. Not for long, apparently, because one ship survives the cult’s ambush. SOL: Exodus is the first chapter in telling what happens afterward, though Seamless plan to complete humanity’s search for a new home in future chapters.

For a genre built upon the lust for eye candy via laser canons and detailed planets, SOL seems to be lacking. Even though the game’s art assets aren’t final, it’s hard to overlook the dull planet textures and lack of flair in the explosions. On the other hand, the HUD is gorgeous and simple. I just hope Seamless are able to make the rest of the game look as good, before its launch. If nothing else, it’s impressive to see this kind of game can even be made with the Unreal engine. 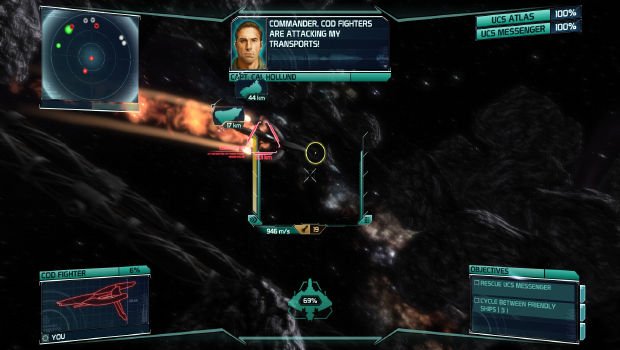 Whether you are an old fan of the Wing Commander series or a young shooter fan who loves space, SOL: Exodus may be the game you’ve been waiting for this generation. Its focus on fast and furious space battles may not be for everyone, but, unlike failures of the past, Seamless seem to know their audience — they are part of it, after all.

Seamless are planning for a Steam release (around $10) early next year, but they are looking into the possibility of a console release afterward.