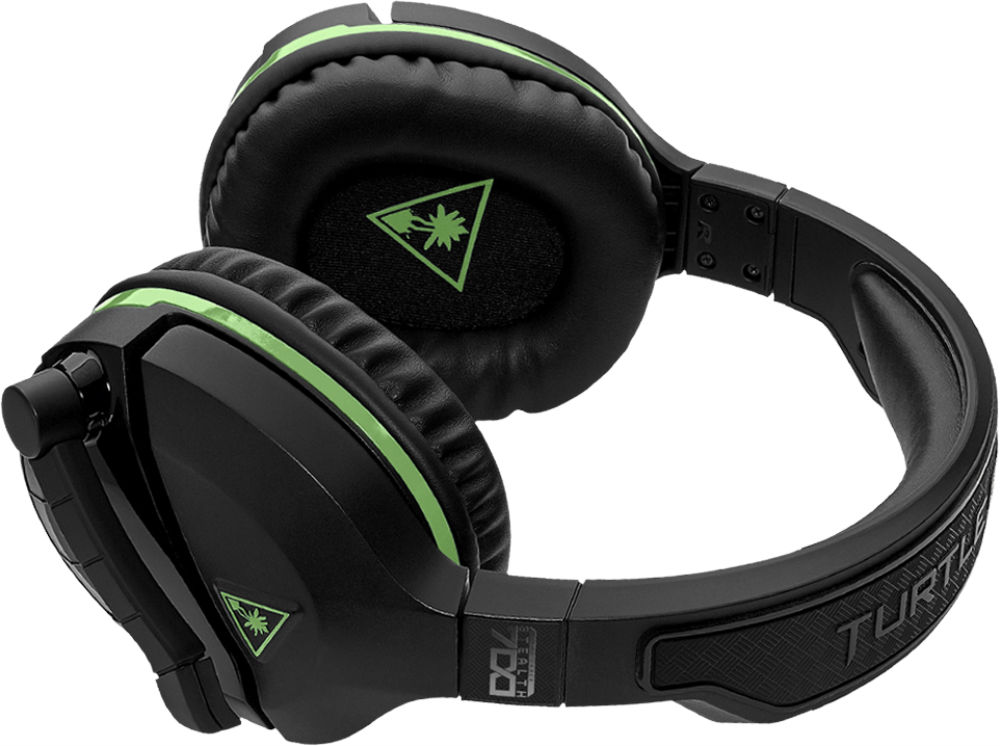 Be sure to update the firmware right away

I’ve been through a lot of different headsets, but the ones I seem to have the most of are Turtle Beach and SteelSeries.

I’m speaking of “gaming” headsets of course, and if you’re into that whole scene and play a lot of stuff on your Xbox One, the Stealth 700s are a decent option.

“Officially licensed” is usually a meaningless marketing tool, but in this case, Turtle Beach worked with Microsoft to have the headset connect directly to the Xbox One without any outside requirements. Given that most of my wireless sets have some sort of box or syncing method it was a nice surprise, and it really did sync instantly — after a little bit of work out of the box.

When I first popped open the headset and tried to sync it to my Xbox One X…you could hear the crickets chirp as I attempted to pair it. It kept shutting off, leading me to the far corners of the Turtle Beach internet, where I found that a simple firmware update was required, due to some bugs with Xbox One X interactivity. Within five minutes I had the suite downloaded, the headset connected via the included cable, and updated. Yep, it worked, and I haven’t had issues since. It’s important to note that I’m coming into this situation late after fixes have been deployed, and some were left out of luck when they got their units at launch.

As usual the (50mm) cups are comfortable, but not too comfortable, which is sort of a staple of Turtle Beach that I’ve witnessed in the last five years or so of testing them out. The battery life is 10 hours (and accurate), and you’ll charge it by way of a USB cable in any device. While it’s a typical feature on a lot of sets today, the separate game and chat volume sliders are appreciated, especially during games with absurdly unbalanced audio like Destiny 2.

The 700s surround sound was impressive, even more so with the Dolby Atmos update. Stupidly this app is a premium thing by way of Microsoft’s app store, but I had a trial from my Xbox One X review I figured I’d make use of. Paying for a license for one of the 100 apps you may use in any given month? Par for the course for the new age of the internet. But I do have to say it is impressive, especially with a premium pair of headphones, and particularly for first-person shooters. Your mileage may vary.

As for the premium bits of the Stealth 700s, I didn’t really notice the noise-cancellation working as well as I’ve seen on proper non-gaming units before, but it does attempt to filter out some chatter. The mic is a bit unique (at least in terms of gaming headsets, which use all sorts of configurations) in that it flips up to auto-mute, and flips back down to work normally. It’s convenient, but I appreciate the option to instantly just mute to be sure people don’t hear me speaking endearingly to my cats. Although I only intend on using it paired with my Xbox One permanently, you can also opt for Bluetooth or direct connectivity — the “Xbox One” moniker doesn’t limit the headset.

The Stealth 700 for Xbox One isn’t my top headset right now (I’m really big on SteelSeries still), but it’s the top one I’m using for my Xbox One X.

[This review is based on a retail version of the hardware provided by the manufacturer. I also immediately cleaned the entire cable box/Xbox One area after realizing Cinnamon had riddled it with cat hair in just two days.]