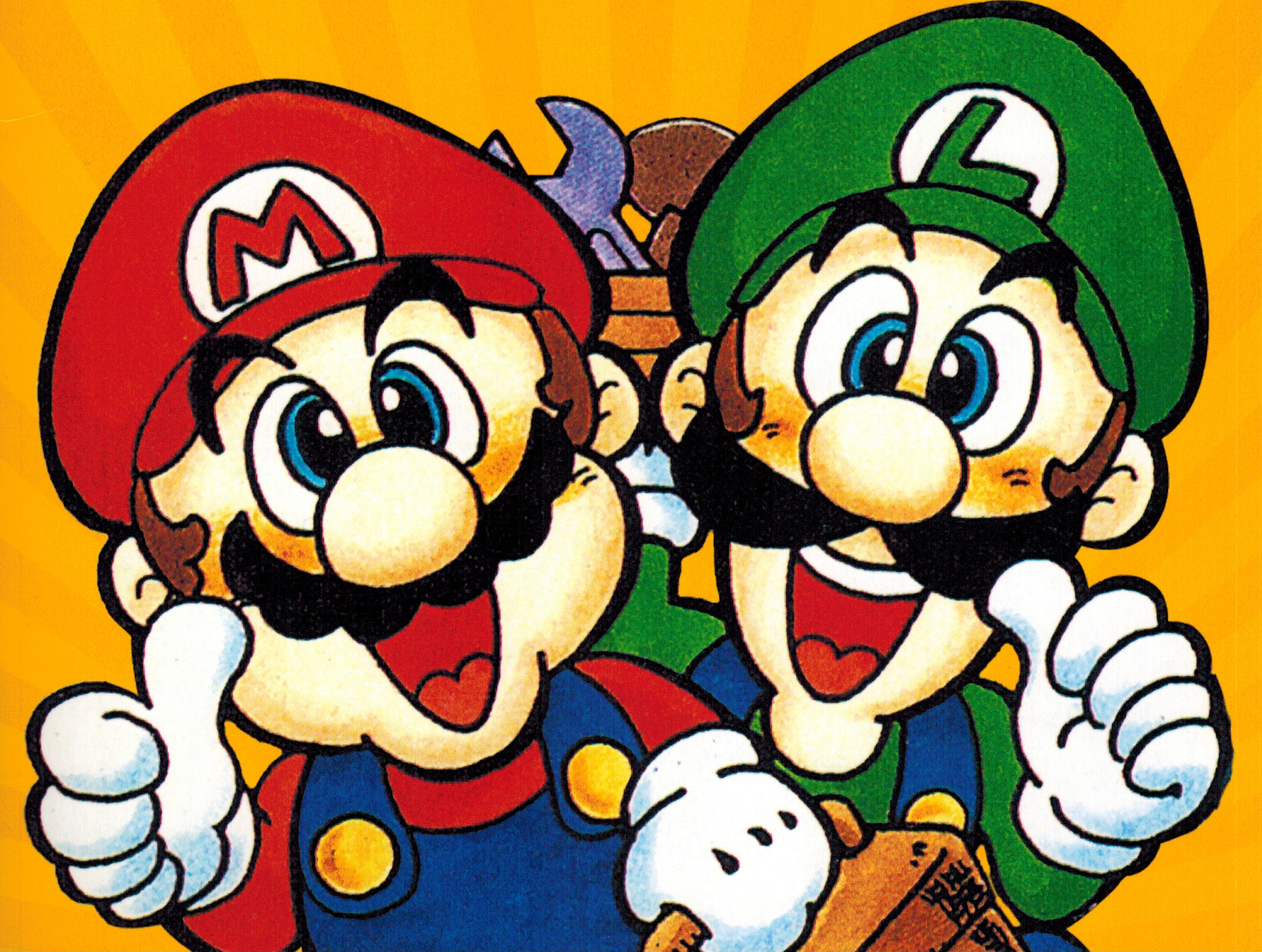 In 1992, I was three years old. Apparently, some of you old farts were reading Nintendo Power at that time and were treated to installments of Super Mario Adventures. The magazine ran a chapter of the story each month of the year, and now they’re collected into a single graphic novel.

If you have fond memories of the series from the early ’90s or have become a fan of quirky Mario humor from playing games like Super Mario RPG or Paper Mario: The Thousand-Year Door, then I think you’ll want to add this one to your collection.

The plot here isn’t based off of any particular game, but definitely draws a lot of inspiration from Super Mario World. The Mario brothers encounter plenty of familiar foes, at the center of which are the Koopalings (and of course, Bowser). Peach gets kidnapped, Mario and Luigi go on to save her, and plenty happens in between. The story takes place over twelve chapters, and a bonus side-story is included between Mario and Wario that paints Mario in an…interesting light.

While it won’t take long to get through the story and it doesn’t buck the classic “saving Peach” formula very much, it was an absolute delight to read through Super Mario Adventures. The art, drawn by Charlie Nozawa (also known as Tamakichi Sakura) is simply amazing. I can’t tell you how many times I wanted to stop reading just to scan in a panel so I could have it on my computer to use for, well, I’m not sure. To show it off maybe? I want to pass this book around to all of my close friends just so they can experience the same joy I had while reading through it.

The strongest element of this graphic novel is easily its humor. The art, combined with the writing style, had me laughing at almost every page. Seriously, the average LPP (laughs per page) is phenomenal here. Despite predating them, it reminded me of the humor of Super Mario RPG and the Paper Mario series. Quirky, off-the-wall written and visual jokes leave the reader with no idea what could possibly happen next. Actually, I’m pretty sure that Super Mario RPG stole some ideas from Adventures.

Man, I’m flipping through it now as a refresher and can’t help but laugh no matter where I stop. Many facial expressions are over-exaggerated to the point of being ridiculous and it isn’t afraid to completely flip the art style on its head for a single panel to catch the reader off guard. Extremely human-looking face Mario? Yup, got it. Giant, anime-eye Boo? You bet! And yet, nothing feels out of place or weird because it establishes itself as odd and unpredictable early on and never lets that idea go.

The actual writing itself is done by Kentaro Takekuma, who is apparently the co-author of Even a Monkey Can Draw Manga. I’ve never heard of it, but the “about the author” section let me know. It’s all pretty standard stuff, except for the fact that Kentaro’s pun game was very strong in 1992. Many of the lines are downright goofy, but complement the visual gags perfectly.

I was shocked to find out that neither Kentaro Takekuma or Charlie Nozawa were famous in their respective fields. They have combined to create a brilliant piece of work in Super Mario Adventures. This is something that, whenever I’m feeling down, I’ll just pick it up and read through a random chapter to pick myself up again. It’s funny, witty, and charming in all the right ways and if you’re a fan of some of the quirkier entries of the Mario series, this is a must-own graphic novel.

This definitely deserves a wonky-Wario thumbs up.