It may not be quite as versatile as the version Keegan-Michael Key showed off during Bethesda’s E3 presentation, but Skyrim Very Special Edition is a very real, very playable game.

Two paths lay before you, a spooky lighthouse and a Nord village. Which way do you go? This was the first question Alexa asked me as my adventure through Skyrim began. Naturally, I proceeded to the lighthouse, and before I knew it, I was slowly dulling out voice commands and moving deeper and deeper into this incredibly peculiar, choose-your-own-adventure version of Skyrim. 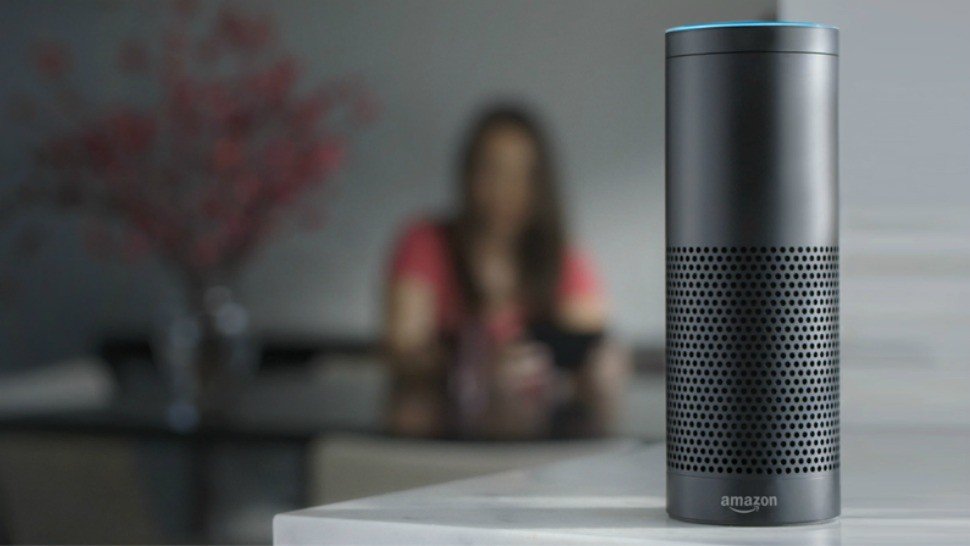 Credit has to be given to Bethesda here. They may have dragged the “Skyrim on everything” joke out behind the shed and put it out of its misery, but like any good comedian working with a tired punchline, they really committed to the bit. Skyrim Very Special Edition may not be much, however, you can tell some work went into the project, and the self-aware writing is the best part of it.

Alexa makes comments about how you ignore the useless items in the inventory of the mudcrabs you’ve slain and how a feral Kahjiit looks at you like a ball of yarn, which I guess makes sense. There’s even a joke buried in here about the old arrow to the knee bit, just in case you were worried that we finally put that one to bed.

Encounters play out like an old-school text adventure. You’re presented with two paths, and you choose which way you want to go. Randomized dungeons play out in the same fashion — they all lead to the inevitable ending encounter — but selecting the rickety rope bridge over the windy plateau might lead to you facing off against a fledgling mage as opposed to a bandit.

When you enter a combat encounter, you’re given four choices: attack with a weapon, cast spell, use shut, or flee. You pick your move and the robotic dungeon master rolls some invisible dice and tells you the results. Unfortunately, yelling “Fos Ro Dah” doesn’t actually do anything in this version. Such a missed opportunity that one is.

You can play Skyrim Very Special Edition on any device capable of using Amazon Alexa, such as your Amazon Echo, Echo Dot, or even via your smartphone using the Alexa app. Merely tell Alexa to play Skyrim, and you’ll be slaying Falmer in no time.

Skyrim Very Special Edition is a weird joke that just might have gone a little too far, but you have to respect Bethesda for sticking to the bit. Considering it’s free there really is no reason for someone with a compatible device not to check it out, even if just for a quick laugh.

If you’re expecting a fleshed out and full experience, prepare to be disappointed. That’s not what this is, but if you’re down to have a robot lady describe a fight with a saber-toothed cat to you and then talk a lot about the Forsworn, this is for you. Skyrim Very Special Edition is a unique experience and the strangest fucking thing I’ve ever had the pleasure of reviewing.