I CAN PLAY DRUMS AGAIN!!

I bought an Xbox One for one single reason: to play Rock Band 4. I’ve spent hundreds, if not thousands of hours in the Rock Band franchise. Thing is, about 90% percent of that time was on the drums. I was drumming so much that I eventually purchased the ION Drum Rocker.

So, of course, I was incredibly disappointed when Rock Band 4 did not support my drum kit. I still played the game, but not very much. Until now. With the new adapter, I can finally play the game I’ve been dying to play for so long.

This new dongle supports the Rock Band 3 Midi PRO-Adapter, the Rock Band Stage Kit (heh), and the Xbox 360 ION Drum Rocker, but I am only able to test the latter. All you truly need to know is this: it works! The adapter plugs into the Xbox One’s USB port and accepts one USB. All you need to do is plug in your Drum Rocker and…that’s it!

I use two third-party parts on my Drum Rocker, and there was no issue there. For the curious, I have a Rock Pedal (really? This has a Wikipedia page? Oh, and also don’t click on the actual Rock Pedal website, since it’s now a scam/virus site) and a Roland hi-hat cymbal. Not that I expected any issues, but it was good to see that anything plugged into the ION drum brain works just fine with this legacy adapter.

The first thing I did was to re-calibrate the system using the drums. It’s definitely my best instrument and doing so would guarantee me more accurate numbers than when I do it on guitar. Sure enough, the numbers changed and it felt just fine. I didn’t notice much latency between hitting the pad and hearing the sound on screen before a song starts. After all, everything is wired. 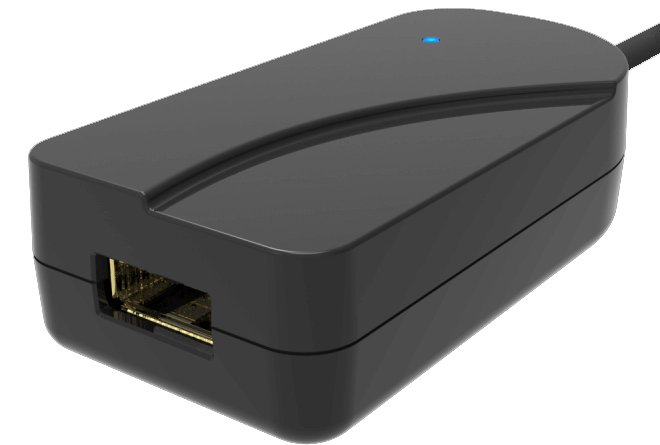 My only real quibble with the product is the constant flashing of the Xbox button on the drum brain. As long as the Drum Rocker is plugged into the adapter, the lights around the Xbox button in the center of the brain continue to flash. Personally, I’ve not been distracted by it while playing, but if you have the brain located in a different area or have a different perspective toward the television, it could be a distraction. I just put a piece of electrical tape over it for now.

Now that I can play drums again, I’m discovering so much about Rock Band 4! Like why can’t I use the drum pads to navigate the menus anymore? I loved doing a drum roll to navigate down to a different song, or just hitting the green crash cymbal to confirm a selection.

Also, what the heck is up with these dynamic fills? I guess I see the idea behind them, especially seeing what they’ve done with the new guitar solos, but man do I ever hate hearing drum elements that aren’t supposed to be there while I’m playing. I was also taken aback when I found out that you actually need to nail the static and dynamic drum fills or else you lose your streak! Harmonix ain’t playing no games.

It feels great to be back in the drum stool (full disclosure: I don’t actually use a stool, but a piano bench). I’ve still got a ways to go before I’m back getting full combos and trying to top the leaderboard, but I’m excited just to have that possibility now. It took longer than I would have liked to have this moment, but it’s here now and I’ve never been happier!

As a bonus, in no particular order, here are some of Hancock’s Choice Drum Pixx:

[This review is based on retail hardware provided by Harmonix.]