The Razer Electra is an oddity. It’s billed as a “music and gaming headset,” but is primarily designed for use with mobile phones — the headset is specifically made for iPhones, HTC phones, and Blackberries (and any laptop that happens to have an audio + microphone combined 3.5mm jack).

To be perfectly honest, I’m hard-pressed to think of any mobile games aside from perhaps Sword & Sworcery that would truly benefit from high-quality “gaming” headphones. That said, the Electras are a comfortable set of headphones that are perfectly serviceable if you want to listen to music on your mobile device, as long as you don’t mind the size and bulk. 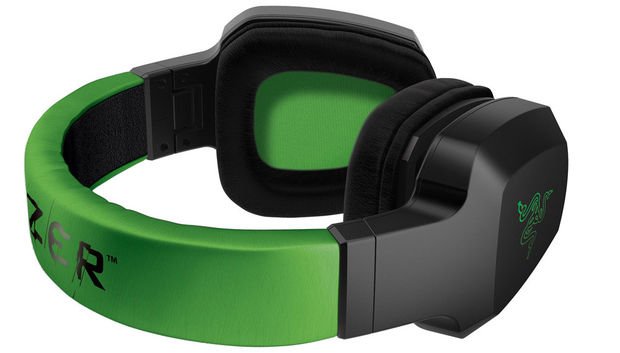 The most important quality in headphones, for me, is how long I can wear them comfortably. My ears are on the larger side, and I’ve experienced some fairly serious discomfort from other headsets after even just 45 minutes of use. Even with my big ears, I was able to wear the Electras for extended listening sessions without problems. Large, wide leather cushions around the ear cups kept things comfortable, and while I occasionally wanted to adjust them when I felt my ears getting warm, I was able to avoid the pressure I often get with other headsets. The ear cups also do fairly well in keeping out external noise. They won’t completely block unwanted sound, particularly if you’re out and about in the city, but typical background noise won’t make it through.

A close second in terms of importance, of course, is sound quality, and the Electras perform well for a $60 headset. The bass is solid, though serious dubstep fans will likely not find it powerful enough, and the treble comes through crisp and clear. While the audio won’t stand up to the kind of quality you’ll find in more expensive headsets, the Electras seem comparable to other headsets I own in the sub-$100 range. 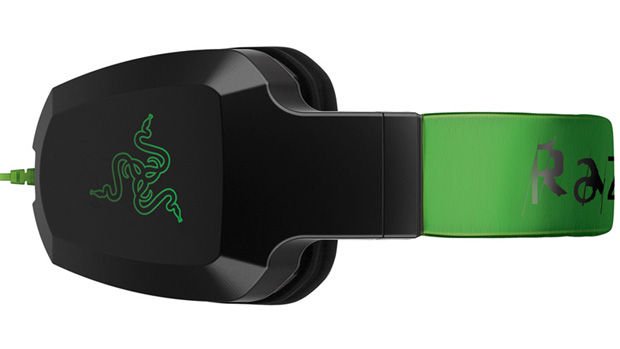 One disappointment is the lack of controls on the in-line mic — surprising given that the headset is mainly designed for phones. There’s no way to raise or lower volume, or to accept an incoming phone call, without reaching into your pocket. The microphone itself, however, is about what you’d expect from an in-line microphone. When I called people to test it out, they could hear and understand me fine, and felt the volume levels were appropriate, but noted that my voice sounded rather tinny, and that it was lower quality than if we were just regularly speaking on the phone.

Finally, the headset itself is somewhat thick and bulky, and may not be easily transported. Given that these are designed for use with cell phones, it’s a shame the Electras don’t come with some sort of carrying case or bag. While the headphones themselves are certainly sturdy, I’d be wary of just tossing them into my already packed laptop bag.

On the whole, it’s hard to recommend the Electras for “gaming,” simply because I’m of the opinion that there’s not really a need for gaming audio equipment for mobile devices at this time. If you’re in the market for some nicer headphones for listening to music on your phone, though, the Electras are a solid choice that are priced right, as long as you don’t mind reaching into your pocket every now and then to answer calls and adjust the volume.