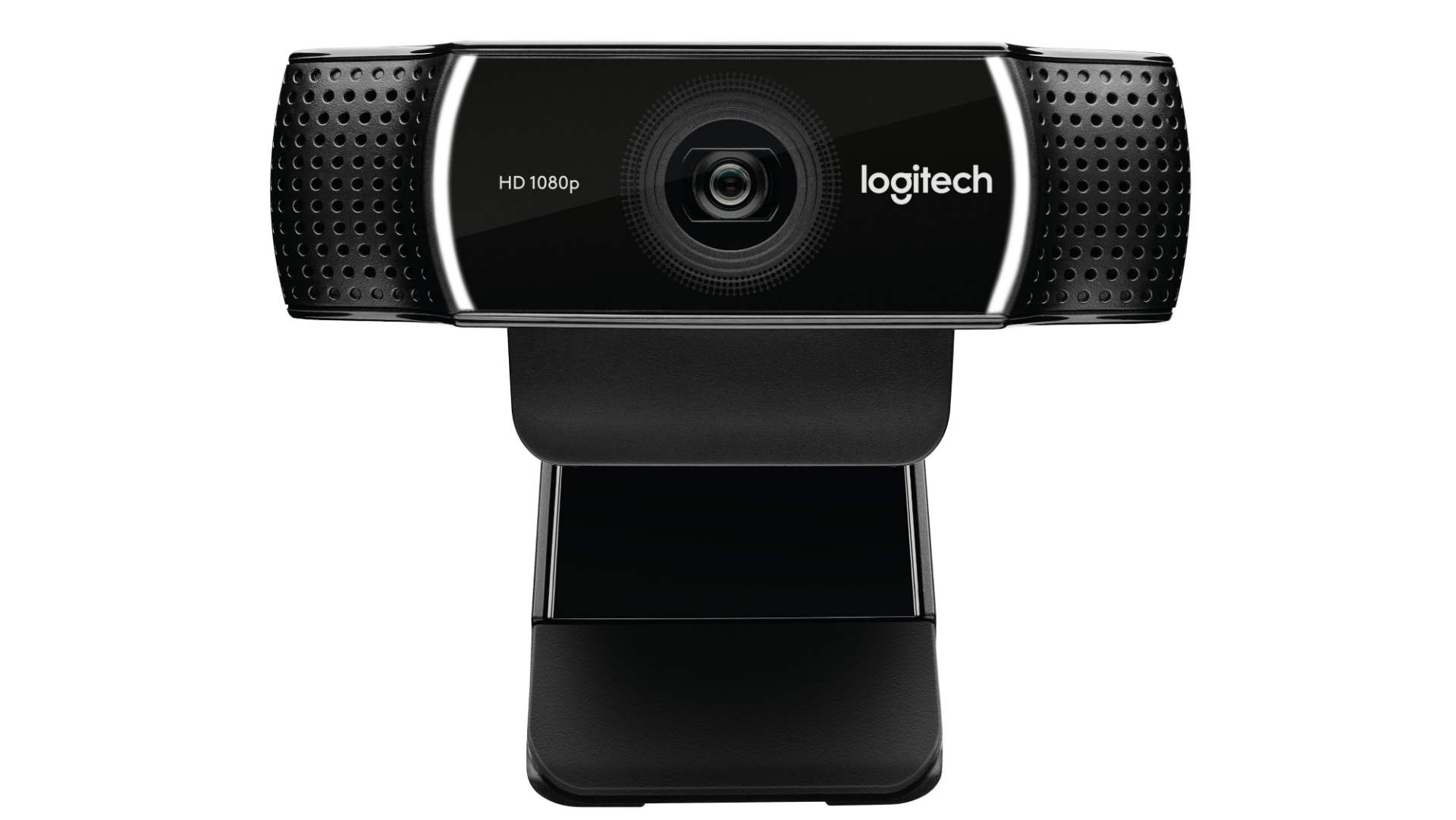 Almost everyone who streams or uses a webcam has been using the Logitech C920 for the last four years. In order to ensure relevance when newcomers like the Razer Stargazer are popping up, the company just launched the C922. I’ve been playing with one for the last couple of weeks to get a feel for it, and I’ve come away fairly impressed.

I’m not a streamer (maybe someday when I have time!), but the C922’s new features like 720p at 60 frames per second and background removal software seem aimed at making it easy for those who want to join this burgeoning field.

Let’s start with what you get in the box. If you purchase the exclusive version from Bestbuy.com, the webcam comes with a tripod and a three-month premium license for XSplit. The C922x is on Amazon.com and doesn’t include the tripod, instead opting for a six-month license for XSplit. I am reviewing the former package.

The tripod itself is of sturdy-enough construction and can extend to three different heights, but whether or not you’ll find it useful is entirely dependent on your desk’s setup. Personally, I wasn’t fond of seeing the underside of my chin (do I really look like that?) and instead opted to place the webcam on top of my monitor for a better angle. It has U-shaped bracket with plenty of room for adjustment.

Image quality-wise, the C922 looks much better than I was anticipating since I don’t have adequate lighting in my room. This camera is built to have strong low-light imaging capabilities, and I’m impressed with how sharp the image looks with just the illumination from my monitor:

Here it is with light from an overhead fan:

Sure, there’s some fuzz, but again that’s with ordinary lighting conditions as opposed to having a small spotlight set up. It looks great in motion too, though I had a bit of trouble configuring the 720p with 60 frames per second. There was a noticeable boost in framerate, but it didn’t look anywhere close to 60 to me. With more light it might have smoothed it out (since I found it to sacrifice frames when it has to try to focus in the dark), but since most streamers use a really small window for their webcam anyway, I don’t think this feature is all too necessary.

The background removal is a good idea in theory, removing the need for a green screen, but I had trouble with it. The included Personify Chromacam software tries to recognize shapes and cut out anything behind it. This led to all sorts of fun where I didn’t have hair, a face, or sometimes an arm. With each movement, the software struggled to know exactly what was me.

As much as I like looking like a monster from Doom, the software isn’t an ideal replacement for a green screen right now.

The C922 is ultimately very similar to the C920, but it’s still the stronger choice. The tripod that is included can be found for $9.99 on Amazon and a three-month XSplit license is $24.95, so this does end up being a better deal than getting the C920 for $69.99. The better framerate, auto-focus, and low-light imaging make it a great webcam if you want to try your hand at streaming.