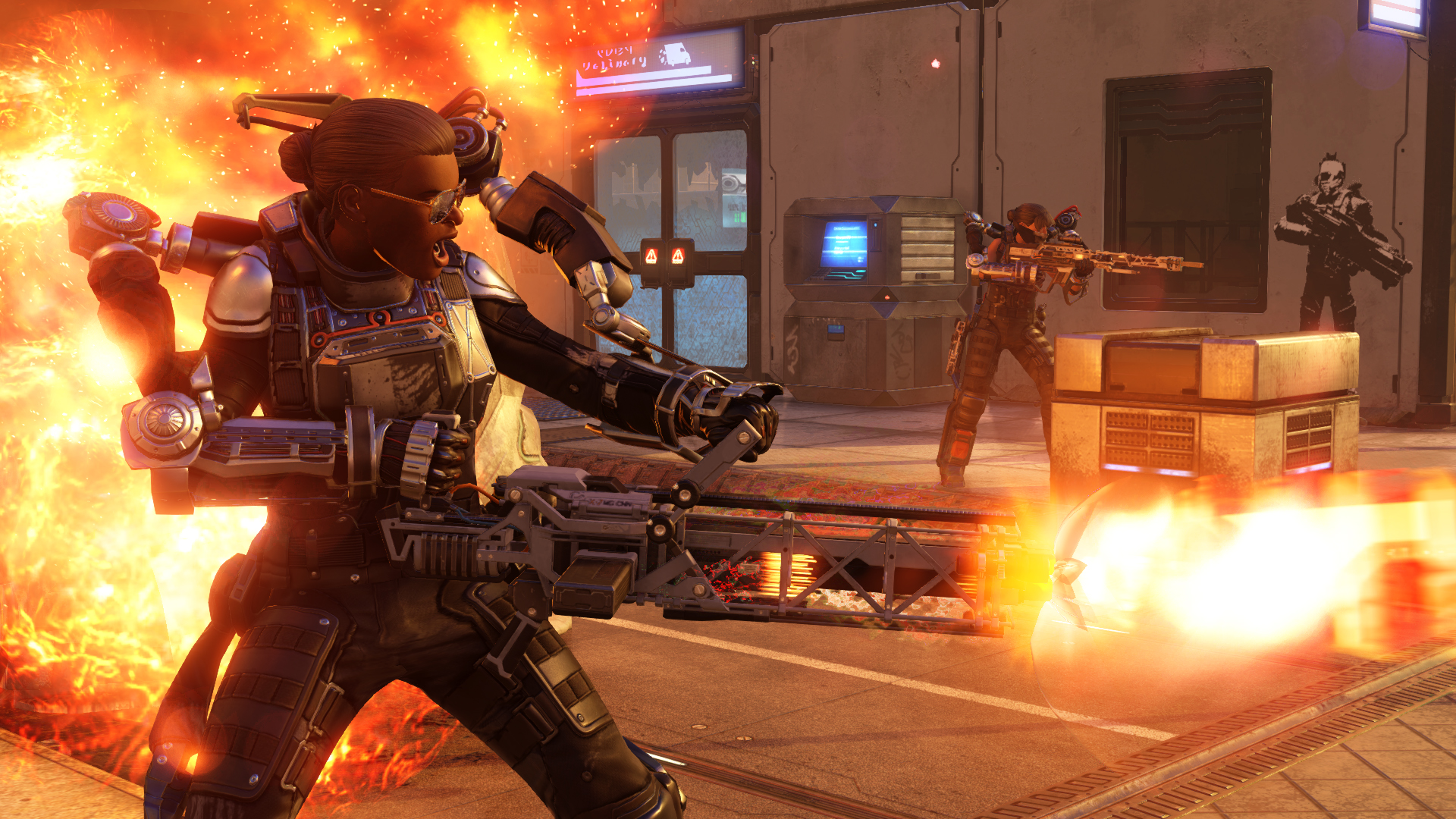 I’ve only had a few hours with XCOM 2, Firaxis Games’ follow-up to its 2012 XCOM: Enemy Unknown and I can already tell it’s a different beast. At its core, it is still the same isometric turn-based strategy game it has always been, but a darkness has been cast over every element of the game. The story is darker, set 20 years after humanity knuckled under to alien oppressors who now control the media and government and “reward” loyal citizens with inhuman gene splicing and mind control. The tactical edge is keener, crueler. XCOM is no longer a military powerhouse, it’s a guerrilla insurgency and it operates like one, striking from the shadows, picking off the easy meat. The alien force isn’t a sloppy invasion effort, it’s an entrenched and fortified establishment, and it wastes no time throwing specialized units at your squad to demonstrate why they’re the conquerors of the world.

It’s a whole new world for the XCOM team, and I can’t wait to tear into it. Every mission so far has brought something new to the table, some interesting twist on the original formula. I keep pushing for “one more mission” because I can’t live in suspense about the next surprise, the next twist of the knife. I’ve had to tear myself away from it just to write this impressions piece.

It makes me almost regret that I spent my first hour with the game systematically creating future-soldier versions of all my friends to show up as squad mates in the game. Almost. 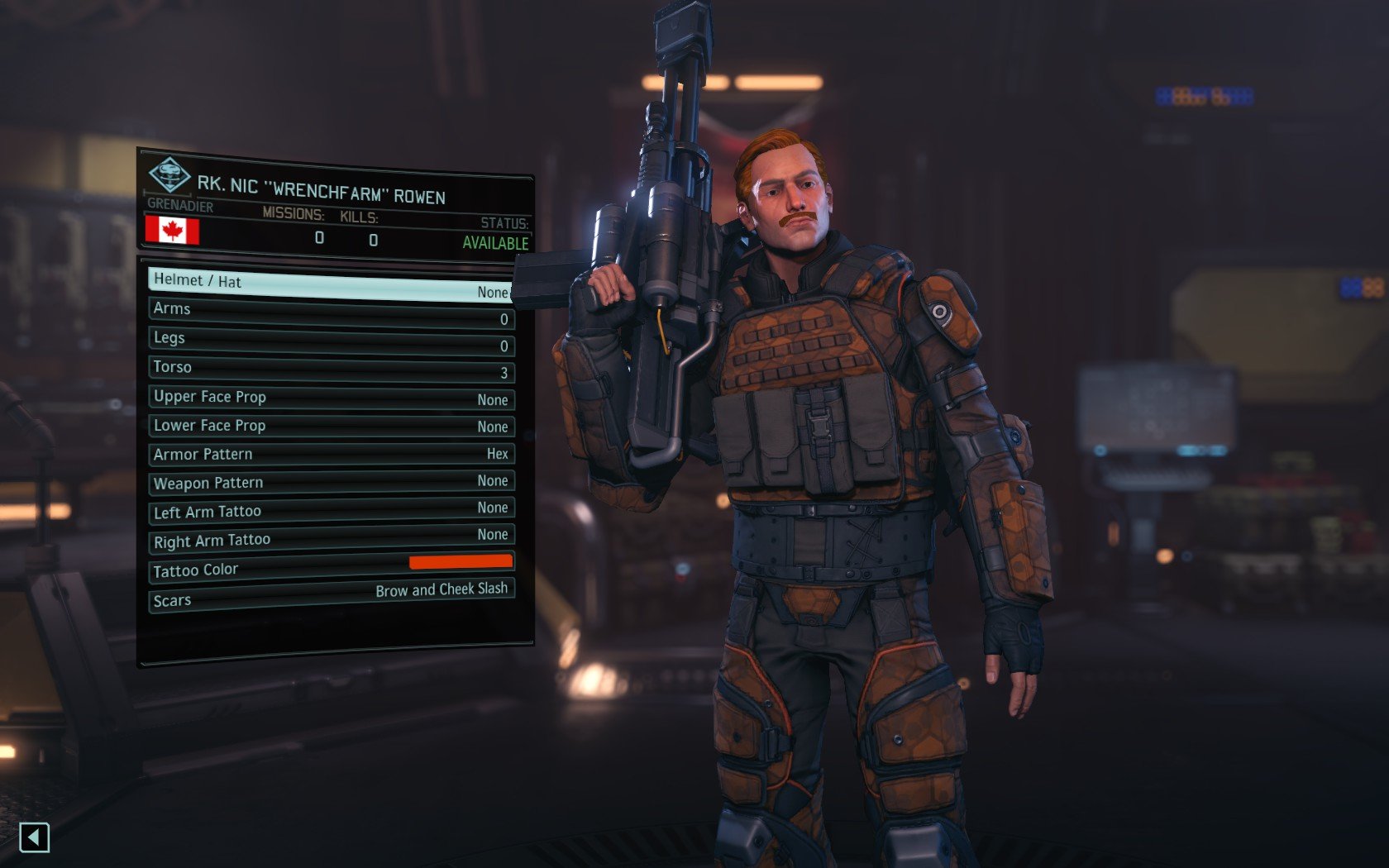 I’m a sap. A total and complete sap. If a game has an option to individually customize characters, I will always engage with it to the exclusion of everything else until I’m happy with what I’ve done. Even more so in a game like XCOM where the stakes are high and characters run a high risk of dying a horrible, and permanent, death. What better way to make that loss feel real? When a squadie gets flayed by an alien soldier wielding a rail gun in my game, I’m not just out a decent Ranger, I’ve lost one of my friends.

I’m guessing I’m not the only one who does this, because Firaxis leaned into the character creation element hard in XCOM 2. Before you even begin fighting the alien menace, you can hop into the character creator and start making your dream squad, filing them away to show up organically in your game as fresh recruits and VIP extraction targets. As I said, I know I’m a sap, but that didn’t stop me from being positively giddy when I found a grizzled rifle-toting version of my brother in my first randomized squad.

Unlike XCOM: Enemy Unknown, which had fairly limited customization options, there are tons of small, silly, character-establishing quirks to fiddle with in XCOM 2 when you should be plowing through missions and writing a review. Sunglasses, tattoos, cigarettes, scars, camo patterns, accents, all sorts of small ways to make your squad feel like yours. It does make me wonder why there are only a handful of possible faces to round out all these options, but that is a minor quibble. 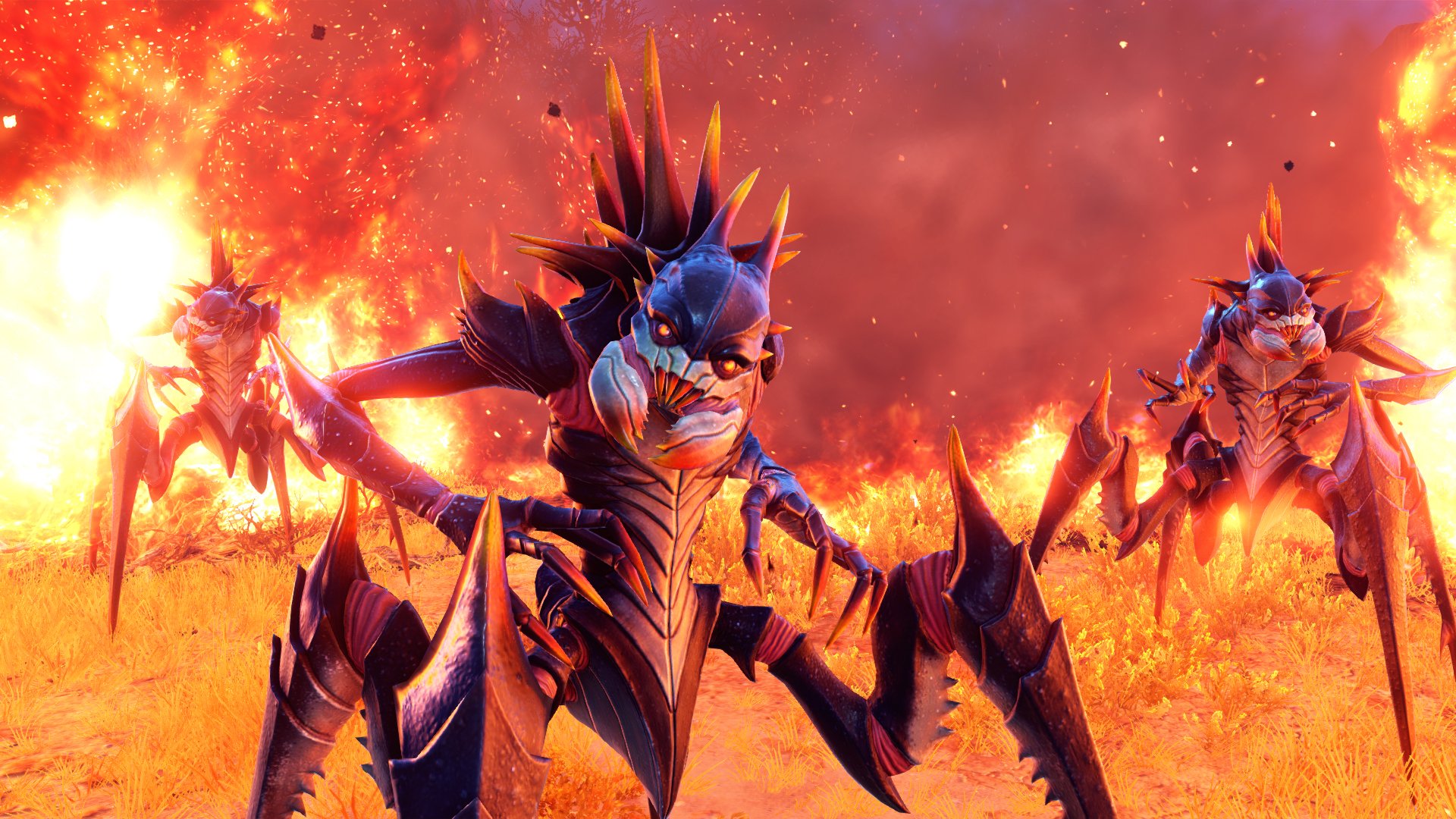 XCOM 2 seems harder than Enemy Unknown, but in a satisfying way. Whenever a game builds up a reputation as punishing, there is always a risk that the developers will take it too far in the sequel, ramp up the difficulty in ways that don’t seem fair. So far, that doesn’t seem to be the case. The challenge is stiffer, but it comes from a more varied and tactically interesting set of options and enemies than a brute force buff to enemy stats.

While the aliens have always outnumbered the XCOM force, the imbalance is even greater here. Even in early missions you’ll run into stacked odds. This is mitigated by the new concealment mechanic which allows your squad to move freely in stealth to setup a devastating ambush before the fight begins in earnest. Play your cards right, and you can trap the aliens in a crossfire straight out of Butch Cassidy and the Sundance Kid. It’s almost unhealthy how satisfying it feels to drop three aliens on your very first turn of combat.

Not that you’ll always have time to get that ambush in motion. Timed missions and pressure conditions are more common in XCOM 2, urging you and your squad to overextend and take stupid risks in an effort to beat the clock. In these situations, trying to set up that ideal ambush situation can hamstring you in the end when you run out of turns to complete the mission. You have to get a feel for when you need to rush and when you have time to get cheeky. 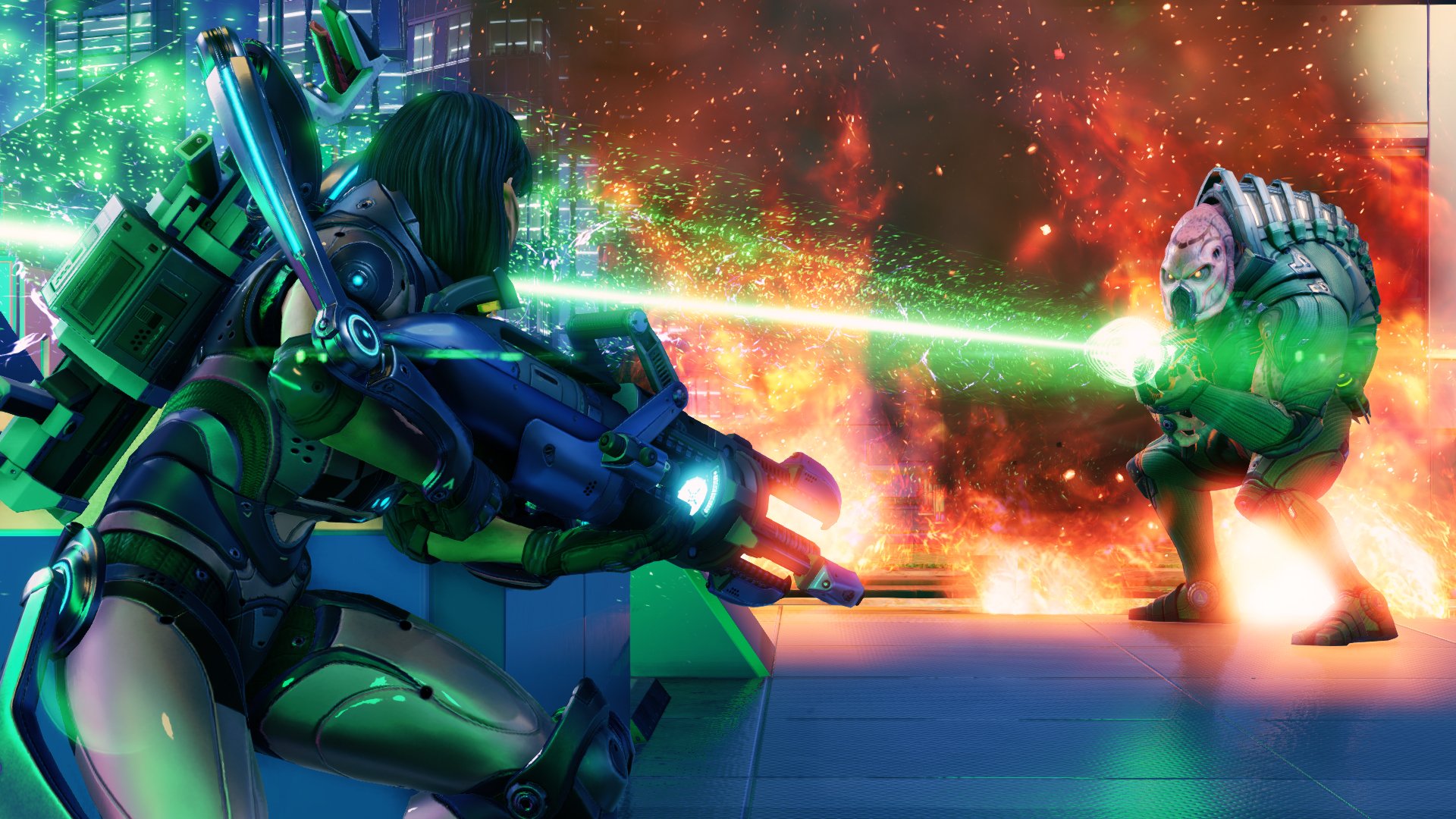 I’ve already managed to lose a couple of squad members (including Jane Kelly, the named tutorial character with spoken dialog; hope she’s not supposed to show up in more story stuff later on!) and I expect they are far from the last. Despite playing hundreds of hours of Enemy Unknown and Enemy Within, XCOM 2 has done enough to change up the formula to make fighting the aliens an unpredictable, surprising, and scary experience. I wouldn’t have it any other way.

I’m going to need more time to beat the game, test the other difficulty options, and try out multiplayer before I’ll be able to issue a final verdict. (2K Games only provided us a copy on the day before launch for some reason so unfortunately we’re playing catch-up. Sorry!) So far, though, XCOM 2 is an impressive feat. A total improvement to a game that I already thought was pretty damn close to perfect. I’ve yet to pull out its guts, but if the first few hours are any indication, this is going to be one hell of an alien autopsy.