There’s only one word

I started watching WWE in earnest with this year’s WrestleMania. Oh sure, my friends had occasionally convinced me to watch the odd pay-per-view, but WrestleMania 32 got me invested in the product as a whole — it was so poorly executed, yet so compelling. And then the Raw after ‘Mania happened, and I realized wrestling could be legitimately good. I’ve been a mark ever since, with a regular WWE Network subscription and five TV tapings under my belt.

That’s why I jumped at the chance to review WWE 2K17. I know what’s up with this little slice of pop culture; maybe not enough to deliver a complete history lesson on the DDT, but I can still review a sports (“sports”) game and drop all kinds of jargon to the delight of a learned audience. It’s like Samit never left!

So you can imagine the mix of disappointment and delight I currently feel; I had to play this disappointing video game, but now I get to prove my bona fides by taking it to fool school. Wrestling fans will likely feel the greatest Sting, but I can’t imagine casual fans looking for a virtual representation of Dwayne “The Rock” Johnson will find much to (dude) love either. 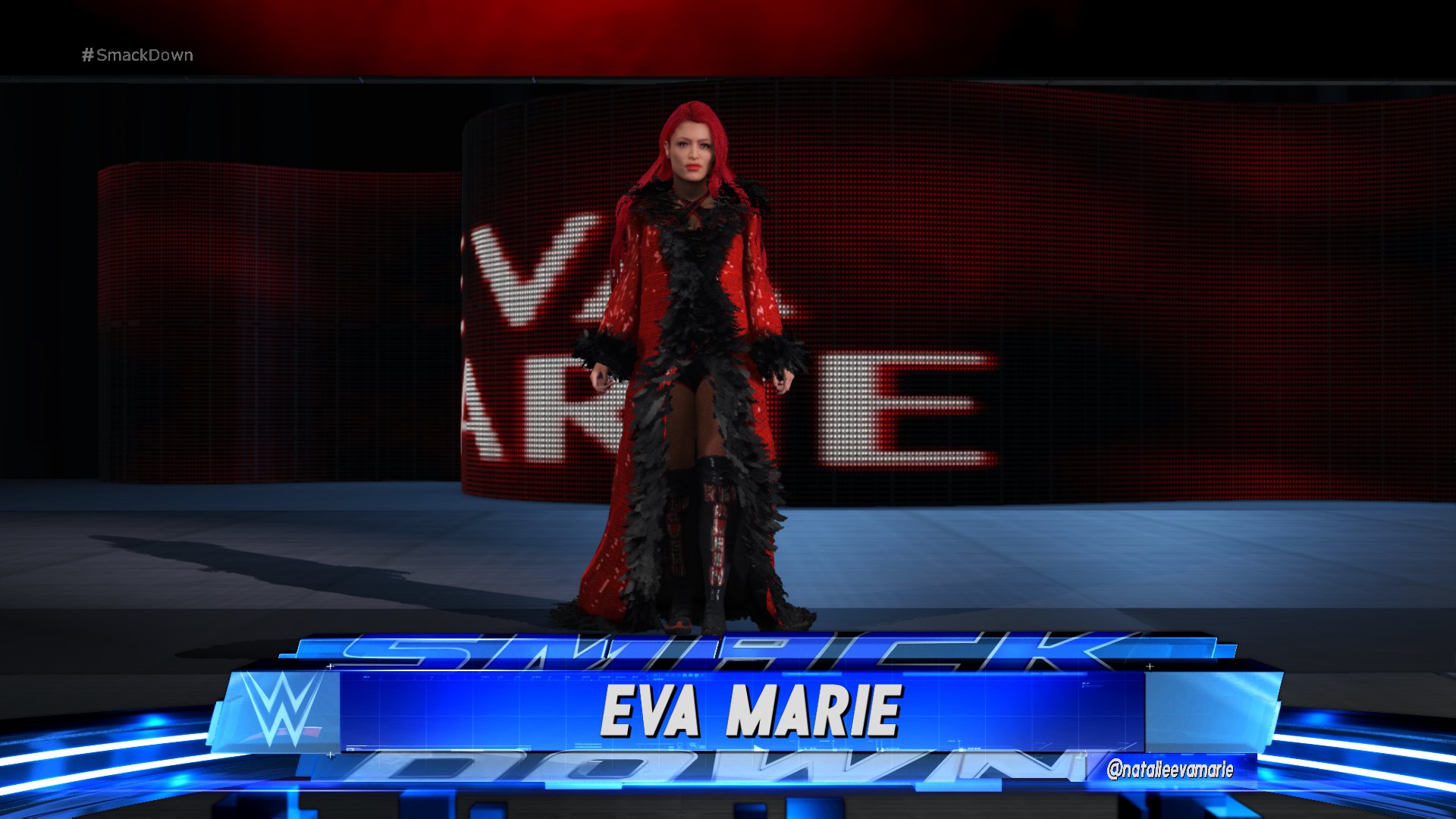 Let’s start with the elephant on the cover: Brock Lesnar. I do not much care for that man, Sam-I-Am — not as a person nor as a pro wrestler. The dude can’t cut a promo to save his life, and he’s super boring in the ring. His character is little more than a large man whom does violence and I’d rather watch a great back-and-forth match than a two-minute Lesnar murder-fest. I was thus dreading a Brock Lesnar campaign mode, but thankfully the Beast’s involvement is limited to being on the front of the box and wandering around the menu screen like he’s trying to impersonate that John Travolta meme.

So in lieu of last year’s Showcase mode, you’re mostly relegated to the MyCareer and Universe modes. MyCareer presents the story of an NXT signee coming up through the ranks, and unless you have a deep romantic love for the SmackDown and Main Event opening credits, I could not recommend it any less than I currently do. Not being able to skip the FMV intro is less of a problem when you realize it’s all that stands between you and a bone-dry series of lists and numbers. I don’t ever want to hear “Black and Blue” ever again for the rest of my life, but it’s a lot better than watching pointless rivalries ping-pong across each other. I imagine this must be great fun for a statistician, but it doesn’t quite fit the outrageous world of pro wrestling.

That is maybe the biggest issue with WWE 2K17 — the game is trying to present itself as a sports game, but pro wrestling is not a sport. 2K17 is so close to realizing this with its new “promo” feature, where players deliver some hot truths into a microphone, but the promos are so generic and the mechanics so unclear that it’s often not worth the effort. We’ll get into the actual wrestling and the game as a whole once I’ve seen enough for my full review, but (spoilers!) I don’t think this game is very good. Believe that.