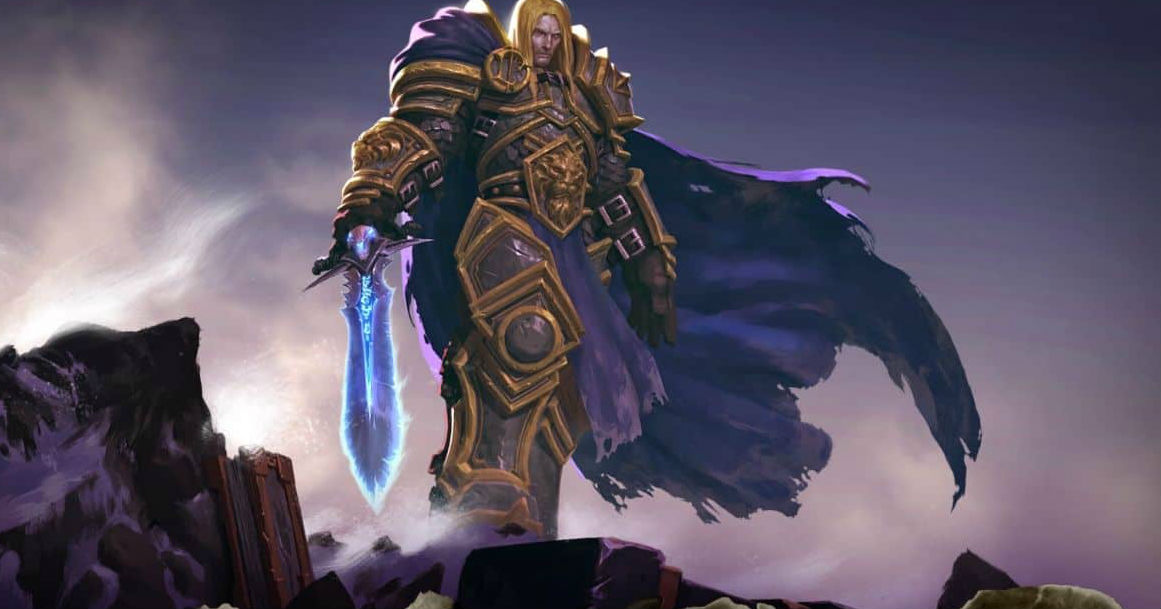 It wasn’t just the progenitor of the MOBA genre (which still exists in a thriving state), it also rules as a standalone strategy game. Its marriage of RTS army macro-management and hero micro-management made it an instant hit from a purely mechanical standpoint.

That’s to say nothing of the aesthetic value of the fantasy setting itself, which has far evolved from the original “Orcs versus Humans” conceit. That test of time has only done Warcraft III: Reforged favors.

The very first thing I noticed when opening up Reforged and kicking off a campaign mission? That World of Warcraft influence shines through, baby! The units have a little more pep in their step, and the difference between the individual races (it’s still Humans, Orcs, Night Elves and Undead) feels more pronounced. Yet, the new coat of paint respects the core while adding to its legacy.

That legacy, mind, still holds up. The old cinematics, now touched-up, pop just as much as they did years ago. While some of the overarching story is just borrowed Tolkien material, the characters are really the ones who are front and center here, and Arthas’ journey from Paladin to Death Knight is just as harrowing as it was the first time around. In fact, the entire campaign, from the perspective of all of the races, still rules.

I have to say though, I would have liked to have seen the original plan come to fruition: full-on reworks of the campaign with new dialogue and story beats. That idea was squashed by Blizzard (allegedly due to fan outcry), but given that the original release still exists (and is fully available to view on YouTube for free), I’m of the mind that a new touch from new blood wouldn’t have hurt anything.

As a reminder, Reforged packs in the full campaigns from the original release and the Frozen Throne expansion, along with an expanded multiplayer component and new map creation tools (that could subsequently birth a whole new subgenre). Custom games are still a hell of a lot of fun to play through though: which is great, because they originally provided me with thousands of hours of entertainment throughout the lifetime of Warcraft III.

Some of my favorites (the original “jail” Blizzard Tower Defense and Azure Tower Defense) are already included, just like they were with the original Frozen Throne. Given that I’ve spent a couple hundred hours with just the former map with various friend groups, and still play it occasionally to this day, I appreciate that there’s an easier way to acclimate people. But not everyone is going to love this extra $30 entry point. Yes, Reforged is basically just Warcraft III remastered, so if you’re cool with the original, just stick with it.

Matchmaking is not consistent right now (classic day one Blizzard!), and a lot of online functionality has been rolled back like ladders and clan support, and standard modern features like in-game hotkey customization are not in. If you’re in this solely for competitive online play, wait until it’s fixed. Some players are also reporting bugs: I haven’t encountered any major issues or crashes since the last beta patch, so I can’t speak to that. One aspect of the art style that didn’t translate? Menus. Man, the menus need to be completely redone.

Time will tell if Reforged manages to stay relevant for another few decades, but for now, I’m enjoying it quite a bit. Stay tuned for a full assessment as I work my way through the campaign and dip more into multiplayer.

[This review is based on a retail build of the game provided by the publisher, and roughly 50 hours of beta experience.]