I’m certainly a newbie when it comes to the Fire Emblem series. I missed the franchise on the GBA and GameCube, bought but didn’t play the DS game and only attempted a single mission in Radiant Dawn for the Wii. If it wasn’t for Awakening, I wouldn’t be a fan, but because of that masterpiece, I’ve become addicted and am always in search of my next hit.

Chasing the dragon should be much easier now that Fire Emblem Heroes is finally out. 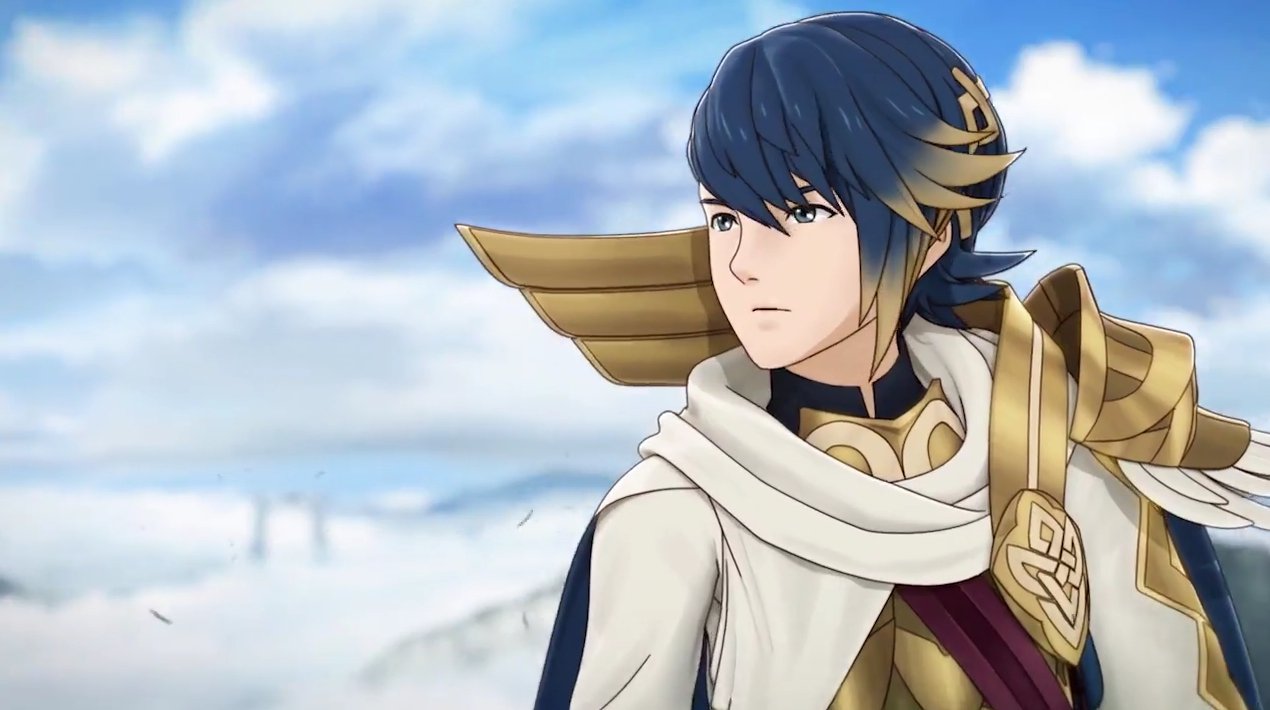 Before I proceed, a fair warning: download and run through the tutorial on a WiFi connection because there is a lot to download here. Downloading everything over 4G in addition to playing for about three hours has already used a half a gig of data.

With that out of the way…

The Kingdom of Askran is in trouble. Former allies the Emblians have been attacking the kingdom, using heroes from different worlds to achieve their goals. You are brought into the world by Anna, who despite being a commander, is only at level one. Brace yourself because it turns out you’re the only person who can save the day, and after a brief tutorial, you set out take on the various heroes of the Fire Emblem franchise who serve the Emblian empire.

Heroes plays slightly different than standard Fire Emblem games. The maps are quite small, and character movements are extremely limited. Your army is limited to just four Heroes and so far I’ve only faced armies of equal size. Attacking requires you to drag a character onto the enemy you want which threw me off for the first few maps. I instinctively dragged my troops next to the enemies with the intention to attack afterward only to have it end their turn.

Battles have the same familiar weapons triangle Fire Emblem fans have memorized, color coded for newcomers. Engaging with an enemy triggers a cute and fluidly animated attack that brings a bit of life into game. With just a few enemies on the map, victory is usually only a few minutes away.

In the first few hours, I didn’t run into any issues with the stamina bar, which takes five minutes to refill each point. Early missions take only one or two points, though I did spend five attempting a special map. I also didn’t find any need to spend money on Orbs as they were quite easy to gain completing story missions and by linking the game to my My Nintendo account. I did quickly run out of the Orbs I gained though because daddy made it rain.

Orbs have multitudes of uses here. You can revive a fallen hero, expand your barracks, upgrade your castle to gain more XP and you can use it to unlock new heroes. When unlocking new heroes, the more you spend the less they cost, so the second hero you buy won’t cost as much as the first and the third won’t cost as much as the second. Heroes are given at random and it looks like, for now at least, you’re limited in exactly which heroes you have a chance of receiving. I spent a few Orbs on new characters, managing to land my waifu Tiki, before spending the rest upgrading my castle. Now my heroes get 80% more XP than before, which I’ve found to be a lifesaver when I attempt missions I’ve already completed to help level-up my secondary squads.

Despite the brevity of these missions, Fire Emblem Heroes is quite fun. It’s a testament to the tried and true design that has carried the franchise for all these years. There doesn’t seem to be any variations yet in victory conditions other than defeat all the enemies, however the special map I attempted did require me to keep all four of my heroes alive, which forced me to strategize in ways the campaign had yet to.

Again, this is a very early impression of the game and there is a lot more for me to dive into, but so far so good. And if it’s able to keep it up this pace over the next couple of days, I think Nintendo might have a hit on its hands.