I’m alive! This is all a miracle! I’m awake, I’m wiiiide awake!

Dragon Ball FighterZ has undoubtedly been one of the most anticipated fighting game releases of 2018. The hype was strong for this as fans of the Dragon Ball franchise had been dreaming of a game that could match the anime series for quite some time.

Past games have managed to fulfill some aspects of this, whether it be the flashy supers in Budokai, a fully traversable 3D map in Tenkaichi, or even letting series fans live out their super dreams with Xenoverse‘s character creation. But each game fell by the wayside due to a failure to incorporate a fully realized fighting engine.

Dragon Ball FighterZ seeks to fix this problem plaguing the Dragon Ball series, and definitely has the potential to go beyond super should everything hold together in the end. 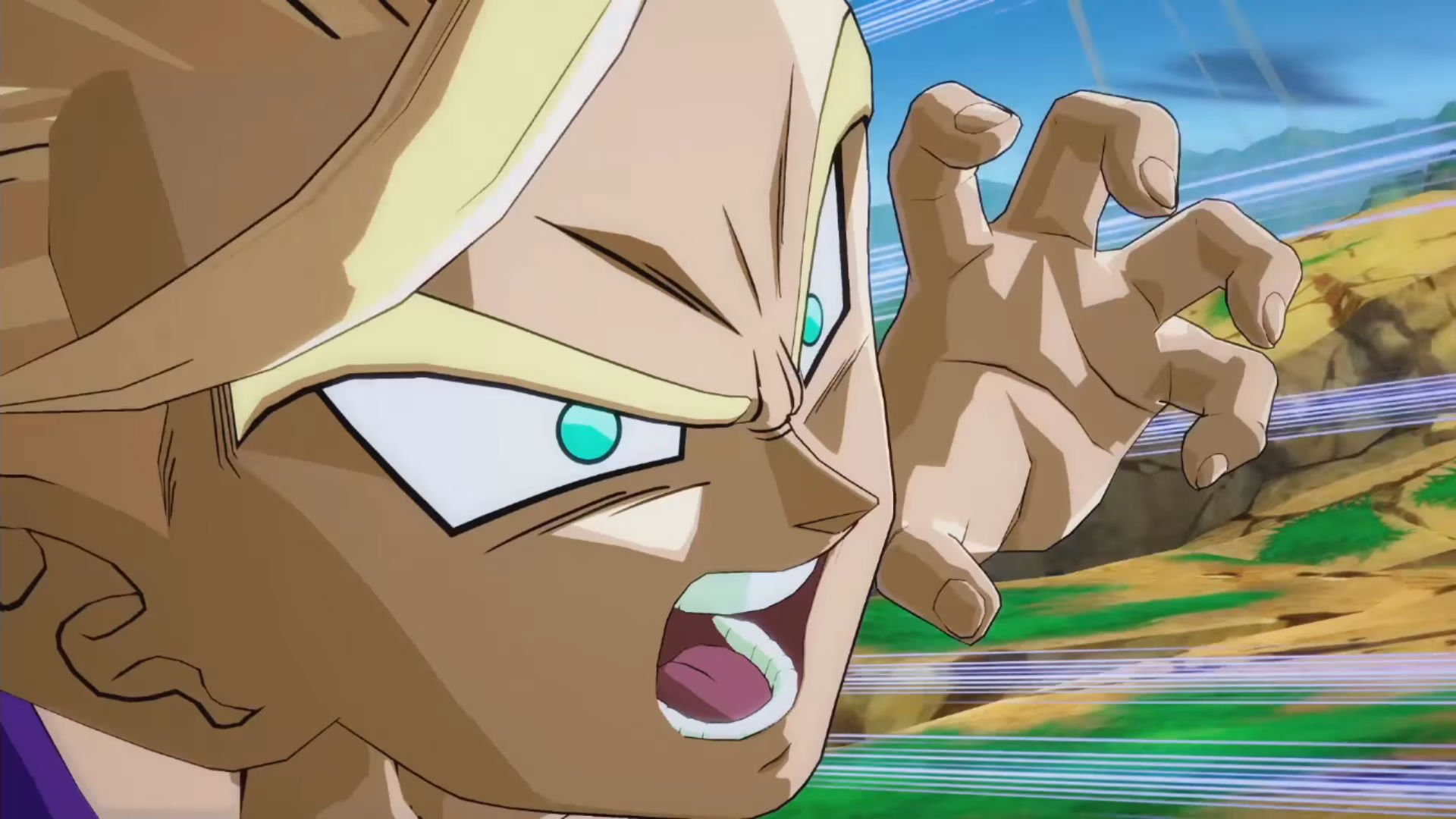 Dragon Ball FighterZ instantly caught the eyes of fans thanks to its incredible quality of presentation. Thankfully, this holds strong in the final product. Arc System Works has paid intricate attention to how these characters are animated, and infuses some of their own stylistic tricks (like the slight camera rotation when a character is KO’d with a super) to create something that feels entirely fresh, despite retreading famous locales and characters. This even breaks down into how each of the characters move.

The smaller roster with characters seen in past Dragon Ball games makes it seem like it’d be tough to make a bit character like Nappa seem like an exciting, viable contender. Arc, however, bleeds that detail into every character. Each one here plays differently than one another, even if the gameplay does not always reflect this. Characters move how you would imagine they move, making it a far cry from the templates seen in past Dragon Ball games, and even leads to lovable weirdos you’ll want to experiment with like Krillin, Gotenks, and Android 18, who don’t have standard punches.

Dragon Ball FighterZ is a 3-vs-3 fighter (a set-up similar to the Marvel vs. Capcom series), with the ability to tag-in other members of your team, along with the ability to call them in for an assist attack. This is where the similarities to other games end. FighterZ has a deceptively simplified control scheme. There’s the standard light, medium, and heavy attacks, two assists buttons, a ki blast button, a Dragon Rush (which both serves as a launches and FighterZ‘s version of a grab), and a charging dash that can go through standard ki blasts (which will definitely be spammed when first getting used to how the game works). Special moves are all easy to activate, as well, as each just involves a Street Fighter-esque quarter circle motion (with a press of a trigger to use super moves).

There’s a sense that the gameplay was designed around the “easy to learn, hard to master” method, especially given how it’s button layout seems to be better suited for a standard gamepad rather than a fancy fight stick. It’s going to work wonders for fans of the anime series, who don’t necessarily play games, to be able to pick it up and make their favorite characters do cool things without complicated button patterns (though it can lead to mistakes if you don’t pay attention). But given that this is an Arc System Works game, there are layers of depth, though a bit more buried under the surface than in their past releases.

There are certain systems in place which complicate the simplified button layout. Though there is an accessible auto-combo chain for each character, if someone tries to mash it out, character blocks feel almost perfect. More professional players will surely break down whether or not the game has a “perfect block” (basically allowing blocks from mix-ups without holding the opposite direction), but this is only one example of how the core of the game hides many tricks. Not to mention the lack of a push block, a special move that allows characters to deflect attacks, and a heavy attack that automatically chains together. 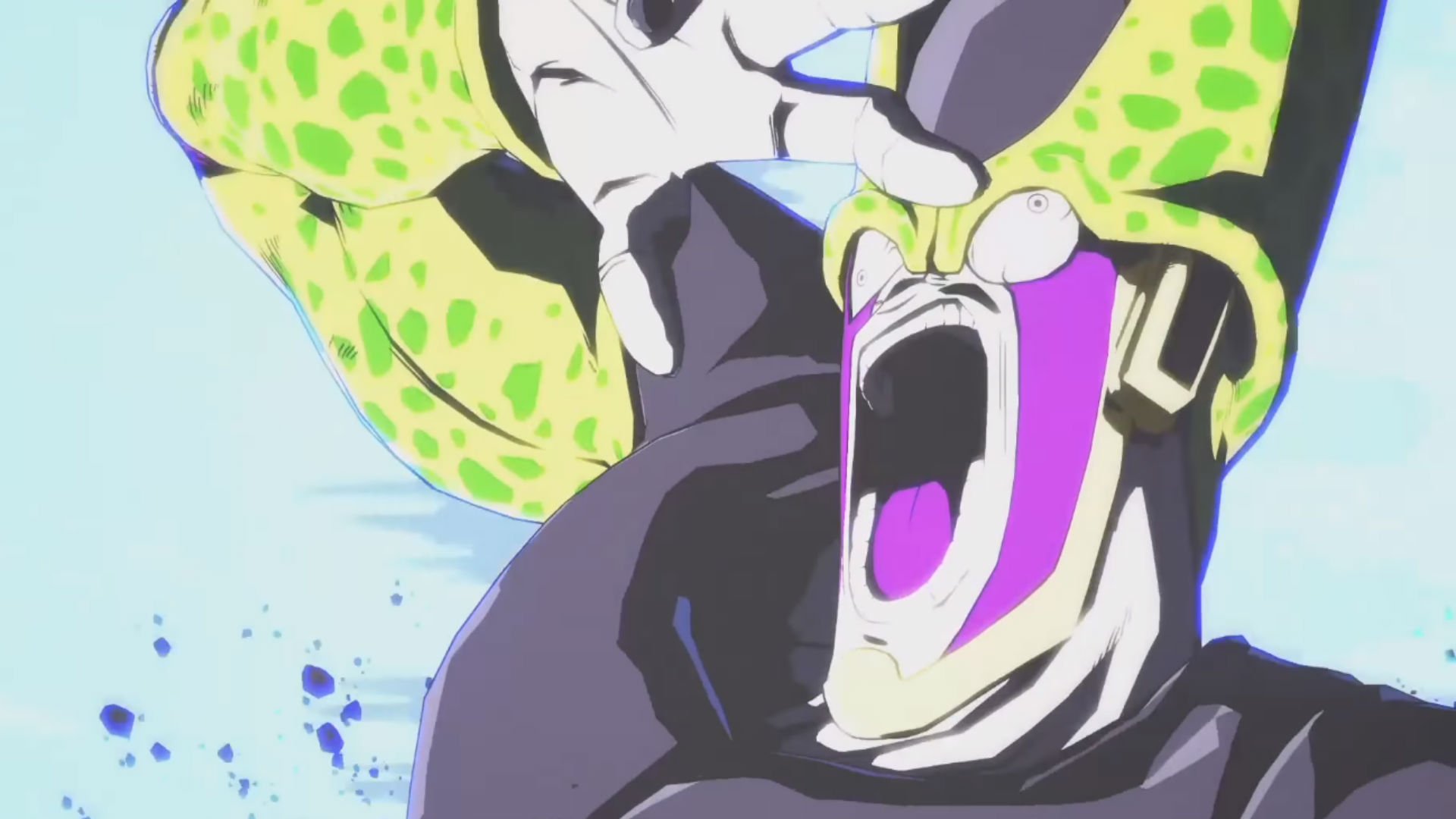 There’s a story mode here as well. It’s mainly going to be a draw for series fans, as it’s there to set a few cutscenes while moving along a board to get into fights (much like the Dragon World mode in Budokai 2). It has plenty of new content that fans will enjoy, especially once it reveals the origins of the new character Android 21, and even allows for some exploratory character moments when you select certain characters for battle (e.g. Piccolo saying Vegeta’s a bad dad when fighting in a team with Gotenks). It’s nice not to have to play through the events of the series once more, but the original story here is all kinds of Dragon Ball nonsense not many will take seriously.

You’re probably wondering why this is a review “in progress,” also. To be frank, the online servers won’t be accessible until January 23, and given how the bulk of my concerns lie with how this gameplay will hold up when playing with others online (though playing locally is an incredible experience), it wouldn’t be right giving a conclusive review until I have some time to explore that.

The extra time, and fuller multiplayer matches, will also flesh out my feelings over whether or not its “simplified” direction is a good one.