‘Yeah, better leave it to Cloud!’

I just missed the debut of Dissidia in arcades a few years back when I visited Japan for the first time. I always enjoyed the PSP games just fine, but the prospect of seeing an all-star pairing of iconic Final Fantasy characters (real iconic, sorry Aiden Pearce) in HD was easy to jump into.

Dissidia is a messy game that reminds me of brawlers of old — and that’s precisely why I’m enjoying it. 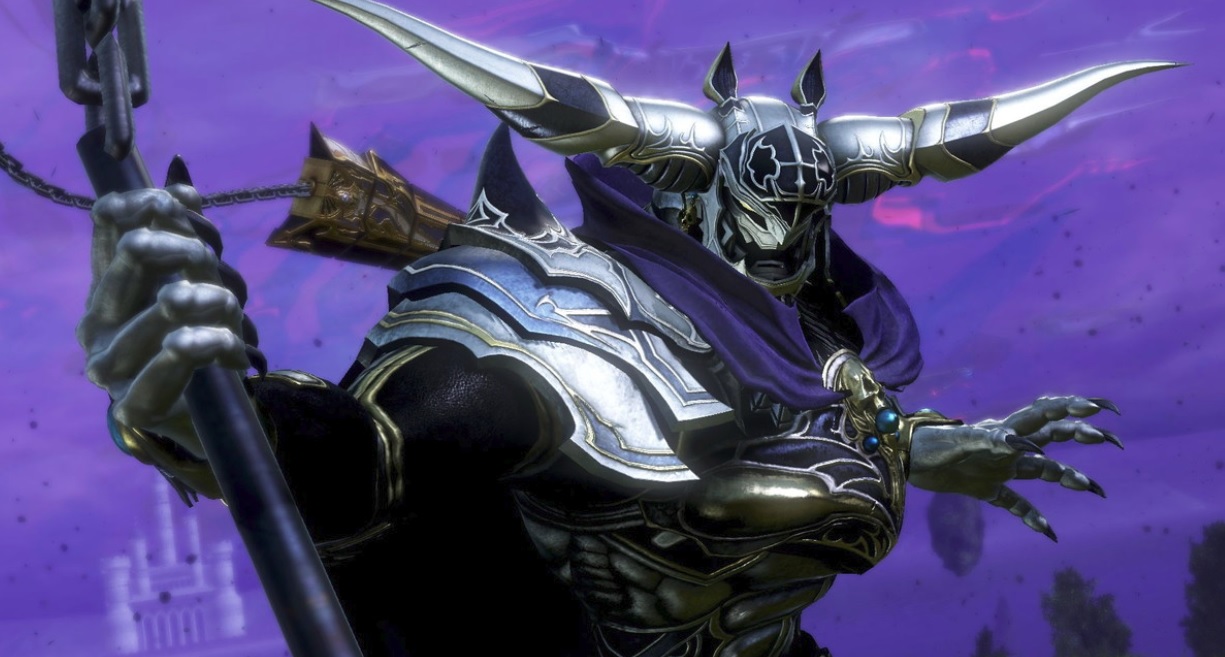 Square Enix was a little cagey about providing advance copies of Dissidia NT (you’re reading this review in progress now based on time with the beta and a little bit of retail experience), and I don’t really see why, so long as you’re not expecting a high-concept competitive fighter that’s going to be on the main stage of EVO. NT is beautiful, has a well-rounded cast from both old and new titles, and plays like an arcade game — which it is! So that old school bit I was just waxing on about, it’s part of Dissidia‘s charm. There might be a season pass and characters to come, but there’s also a ton to unlock. The “treasure” system that grants bonuses like icons and music could have been rife with microtransactions, but right now they’re not present.

Some of that mess carries over to the combat system, which prevents Dissidia from reaching greatness. There’s a lot going on at any given time since it’s a 3v3 affair, which can seem overly chaotic. Target swapping is something you’ll have to master (with L2 + R2), as well as proper locomotion and identifying when you’re being targeted. That can be learned, but the way it actually plays in terms of its animations and speed can’t. I went back and played the last iteration in the series, Dissidia 012, for comparison’s sake. NT is a little floatier and the combat feels like a slight step down. Perhaps that’s to accommodate for the team battle focus, but some hardened veterans are likely going to find it unacceptable in exchange for more chaos.

If you’ve never played a Dissidia game before, you can ignore all of the moon runes on the bloated UI and just listen up. Bravery attacks, which are their own thing, deplete your opponent’s bravery gauge and raise your own. These work in a mascot brawler-like fashion, with directions and normals alike. Your bravery impacts your “HP attacks,” which are how you actually dole out damage, and you have EXs too that have a ‘lil extra pepper on ’em. Dashing and shields also invite other brawler comparisons, as do the powerful summoning cores that you’ll need to bash to unleash a super power.

There’s a lot more to it than mashing. You can sidestep attacks and garner i-frames (slight moments of invincibility) through dodging, as well as enact timed aerial recoveries. Attacks can be canceled by dashing. “Poise” values are built into each attack, and denote how much armor one has when striking. You know, real fighting game stuff. That’s all there, it’s just held back by a lack of precision in some respects with an over-emphasis on the brawler bits.

Who you pick kind of matters too. Vanguards are the tanks who can soak up damage, assassins play mind games with technical quick attacks, marksman characters are ranged damage-dealers, and specialists are anything that isn’t easily compartmentalized. This is all generally held to a rock-paper-scissors style system that I’m still coming to terms with and will explore in the full review. There’s a lot of fanservice in there, and some of it is taken to the extreme — in a good way. One of my favorite little details is allowing the player to choose between Cecil’s Paladin or Dark Knight form, which opens up two completely different gameplay styles.

So yeah, Dissidia Final Fantasy NT holds up in terms of how much fun I’m having with it, but in the coming days I’m going to be putting it to the test to see how it withstands the test of time.

[This review in progress is based on a retail build of the game purchased by the reviewer, and time with this month’s open beta.]