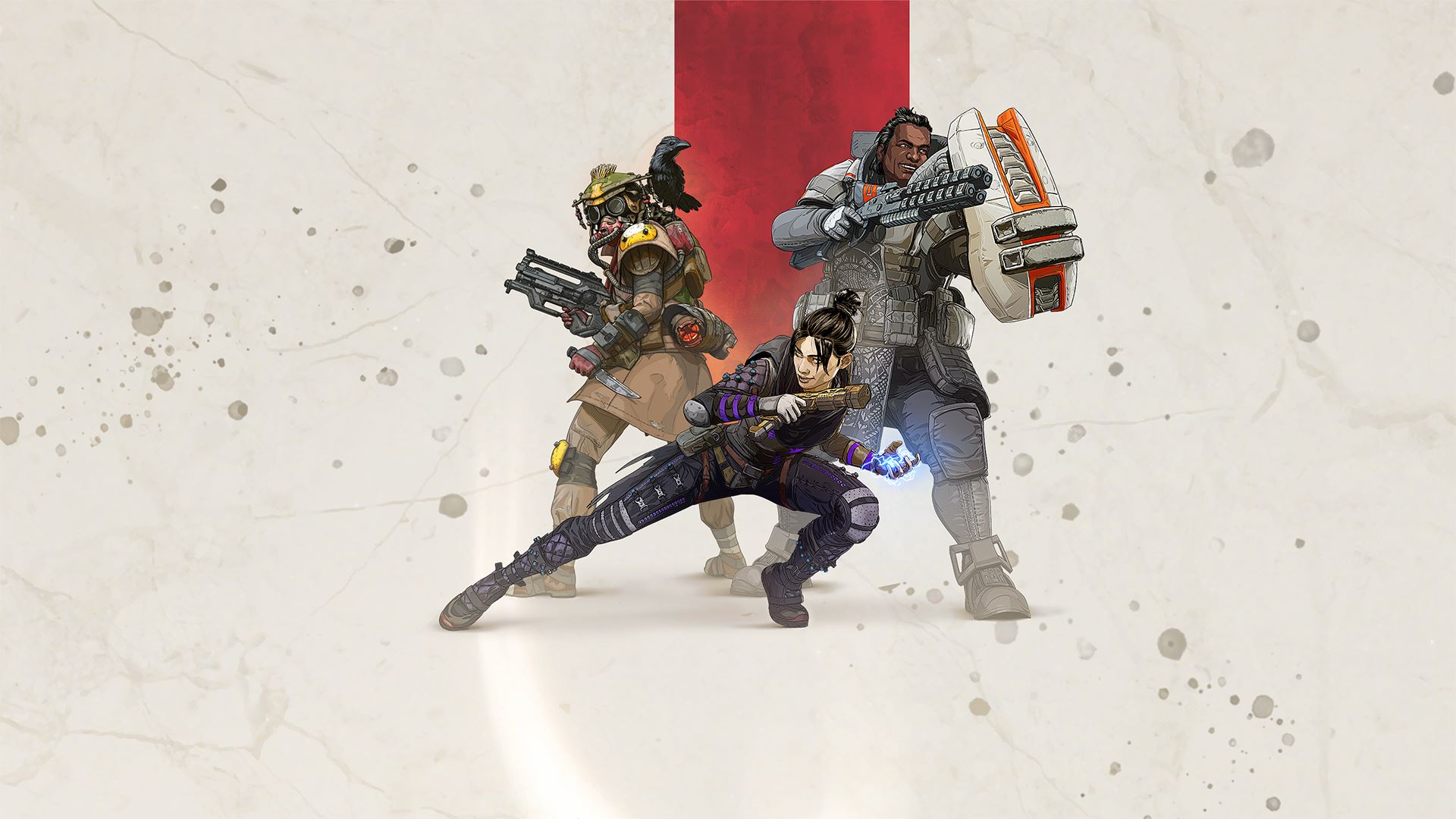 Can confirm: it’s definitely not Titanfall 3

After Titanfall 2 was unceremoniously fed to the grinder and released between Battlefield 1 and Call of Duty: Infinite Warfare in 2016, I was curious as to what we’d see next from Respawn Entertainment. But, with the popularity of battle royale games exploding into the mainstream shortly after, it’s not surprising that this was their next move.

But, what does surprise me is just how far removed Apex Legends is from Titanfall. Gone is the single-player campaign, wall running, and giant mechs. Instead, Apex features a colorful cast of characters, known as “Legends,” with elements straight out of Overwatch, Fortnite, and Call of Duty‘s Blackout mode. When combined, it creates a solid foundation for potentially one of the best battle royale games to date.

Despite the lack of Titans, Apex still takes place within the Titanfall universe and is set in the “Outlands,” roughly 30 years after the events of Titanfall 2. It’s here where folks compete in a revived blood sport known as the “Apex” (hence the name of the game). The Apex event is a somewhat unique take on battle royale, featuring a player count of 60 players divided into three-person squads.

Once each player has joined, you can choose between six different legends, with two more unlocked either with in-game currency or the premium currency known as “Apex Coins.” Of course, this being a free-to-play joint, the usual suspects of premium currencies, cosmetics, and loot boxes (everyone’s favorite) are all present and accounted for here.

On the note of the “legends,” though, I haven’t fully wrapped my head around all of them as of yet (hell, I haven’t even unlocked Caustic and Mirage yet). During these past few days, I spent most of the time either as Lifeline or Wraith, the latter definitely being my favorite, despite me being absolutely terrible with her. Each legend has their unique set of abilities, ranging from the typical shields and healing abilities to some more interesting and complicated abilities, like creating portals.

Weapons are divided into six different categories that you’ve pretty much come to expect by now: Assault rifles, sub-machine guns, light machine guns, sniper rifles, shotguns, and pistols. Honestly, I can’t even name a weapon from memory outside of the Wingman revolver and that’s only because I remember it from Titanfall 2. But, from what I’ve played so far, gun sounds are satisfying, but I certainly don’t have any favorites as of yet.

In terms of controls, though, Apex feels absolutely fantastic regardless if you’re using a gamepad or mouse and keyboard. From sliding down hillsides and under doorways, to navigating your inventory or selecting an ability, everything feels super quick and intuitive. If I have any complaints so far, it’s that I’m somewhat miffed by the lack of a solo play mode.

The pure tension of being alone as the circle closes in, all while hearing distant gunshots is what made me fall in love with PUBG initially and playing in either duos or squads never quite felt the same to me. But, given the small cast of legends so far, with many of their abilities being focused on playing with others, I can understand why it hasn’t been included yet. Hopefully, once more legends are added in the future they’ll consider it.

That said, I think Apex does squad-based battle royale better than anything I’ve played to date, simply because how easy it makes communicating various actions with its tagging system. With one simple middle click or by pressing R1 (the right bumper), you can spot enemies, point out gear with an audible description, or even signal directions and locations. Combine this with a unique take on dropping in at the start of matches in formation and it genuinely makes playing with random people (even those without microphones) surprisingly more viable than most battle royale games.

From what I’ve briefly played, Apex has left a damn good first impression with me so far. Despite being a bit light on content, Apex is an extremely polished experience with little in the way of bugs or hiccups (just don’t try and revive someone while on a moving ship). I’m looking forward to further wrapping my head around the meta of the map itself and the different legends. I think it’s already safe to say Respawn Entertainment have a solid foundation here and with more seasons of content to come for Apex — the sky’s the limit.

[This is a review in progress based on a free-to-play build of the game released by the publisher.]