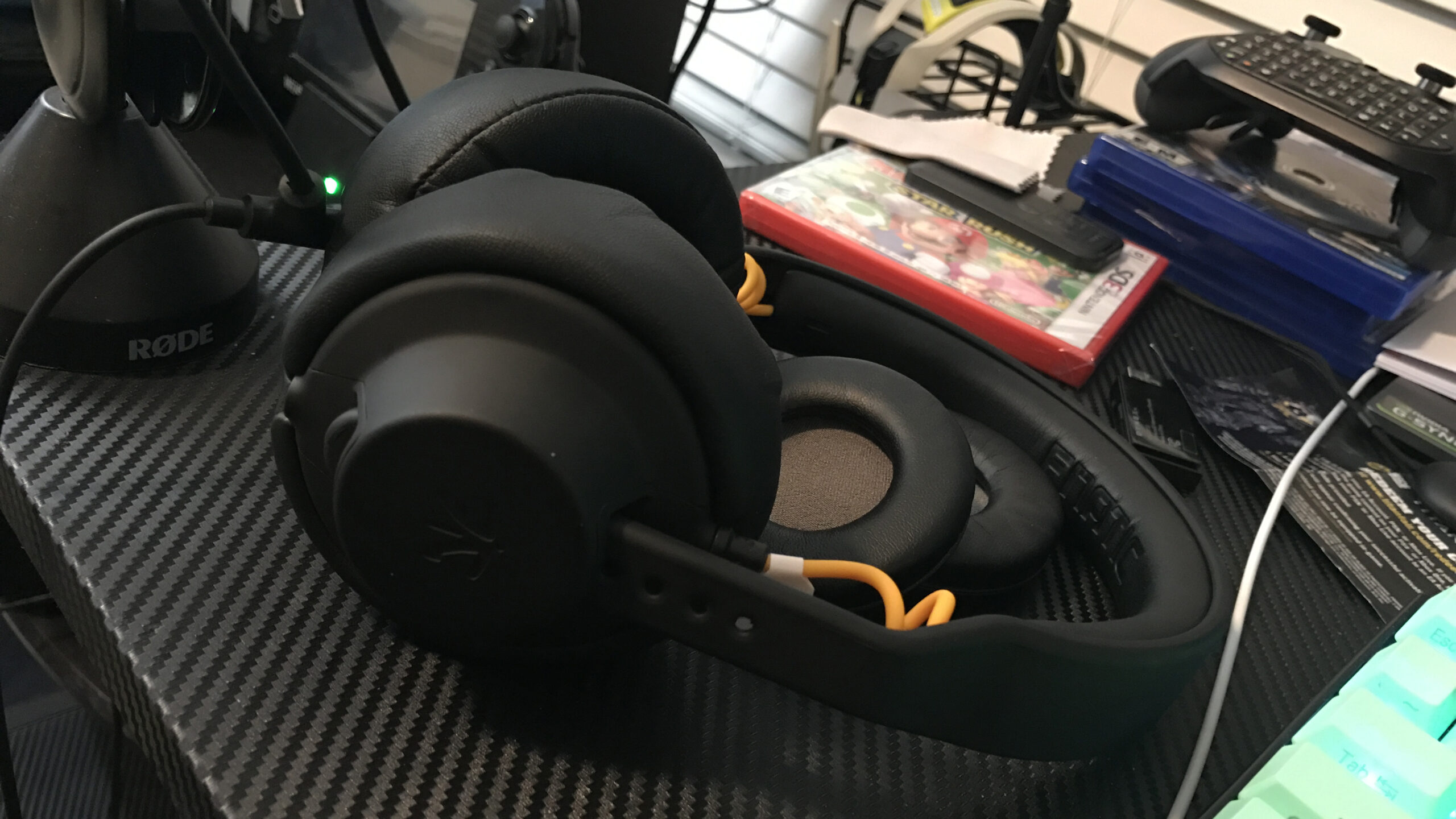 Easy to break down for disposal

When you see the name FNATIC, you’re probably reminded of the various eSports teams that bear the name, or you’re outraged that someone would spell fanatic wrong. What you’re not thinking is “Hey, I bet they make some good headsets,” and let me tell you this review will do nothing to change that.

This is easily one of the worst headsets I’ve used and severely overpriced, seemingly just to milk a few bucks out of FNATIC fans. 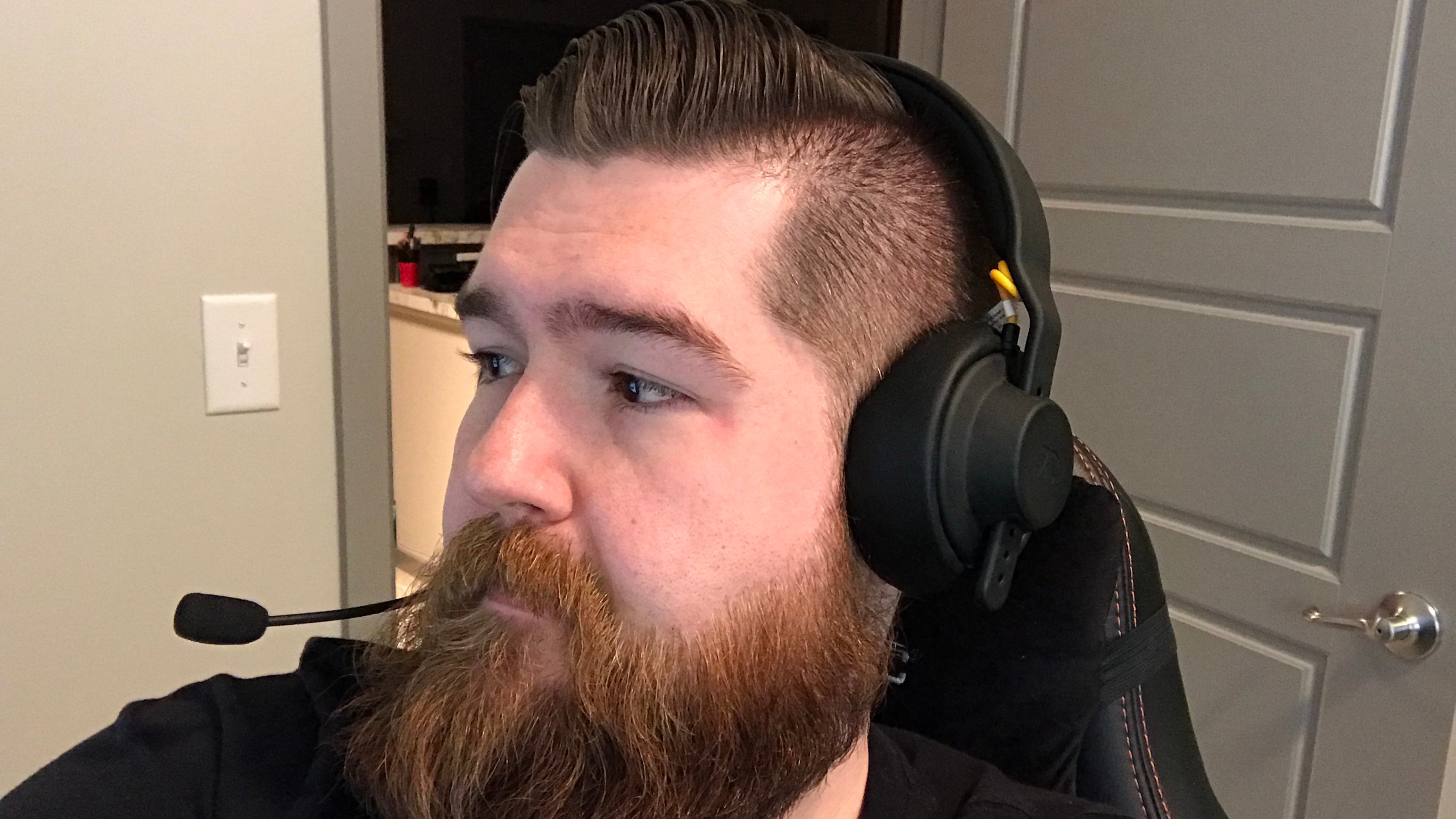 Upon opening the box for this headset, you’re greeted with a ton of black plastic bags, each containing a different piece of the headset which must be pieced together. While I get that this is a modular headset meant to be customizable, I’d have preferred at least one configuration be setup by default instead of having to spend 30 minutes opening bags, followed by 10 minutes of figuring out how everything fit together.

As far as customization options go there are two different sizes of cups (big cups to cancel out the noises around you, and small cups for listening on the go), and the ability to have your cable and or microphone (as it comes with two cables, one with a mic, one without) on either side of the headset. That’s it. No buttons, no lights, nothing fancy at all. Unless you consider an in-line mute button fancy, which didn’t even work on the headset I was provided as it picked up sounds with either setting.

The Duel TMA-2 isn’t exactly comfortable and looks and feels rather cheap and plasticky considering the price tag. Worst of all, when adjusting the fit of the headset, there are extremely loud pops mere millimeters from your ears, loud enough that it made my ears hurt. A huge oversight considering you’ve got to have the headset on to be able to adjust it to the correct size.

Because this headset only offers 3.5mm plugs for both the mic and audio, the playback is restricted to stereo. On top of that, the audio quality is lacking, sounding a bit tinny or distant and with the bass overblown. The microphone is easily the worst I’ve used in recent memory, with the volume being extremely low by default, forcing me to use software-side boosts to even make it audible, something the average consumer won’t want to deal with.

Many headsets these days offer 5.1 or 7.1 surround sound, better mics, and far more comfortable and stylish designs for a fraction of the price, so I fail to see why anyone would want to buy this aside from supporting the brand. It is ugly, cheap feeling, and has deafening clicks when being adjusting. Even if you’re a fanatic of FNATIC, I’d highly suggest you find a headset elsewhere.