Not ready for retail

As of this week, I’m officially living in a three-console household. With the arrival of my Xbox Series S, I’m about to expand my gaming horizons and experience those treasures I’ve missed for the last two decades. Or I’ll just download Apex Legends and play nothing but that.

Either way, a new console means more controllers, less space on my TV stand, and having to go back to a wired headset. I don’t mind wires, but the past several months of using my Astro Gaming A50 headset has let me really enjoy the freedom of a wireless experience. That’s a great headset, but I’m not really in the mood for buying another wireless headset just for my Series S. Wouldn’t it be perfect if there was a wireless headset that could easily switch between a PlayStation and Xbox?

Yes, it would be. Just a shame this ain’t it. 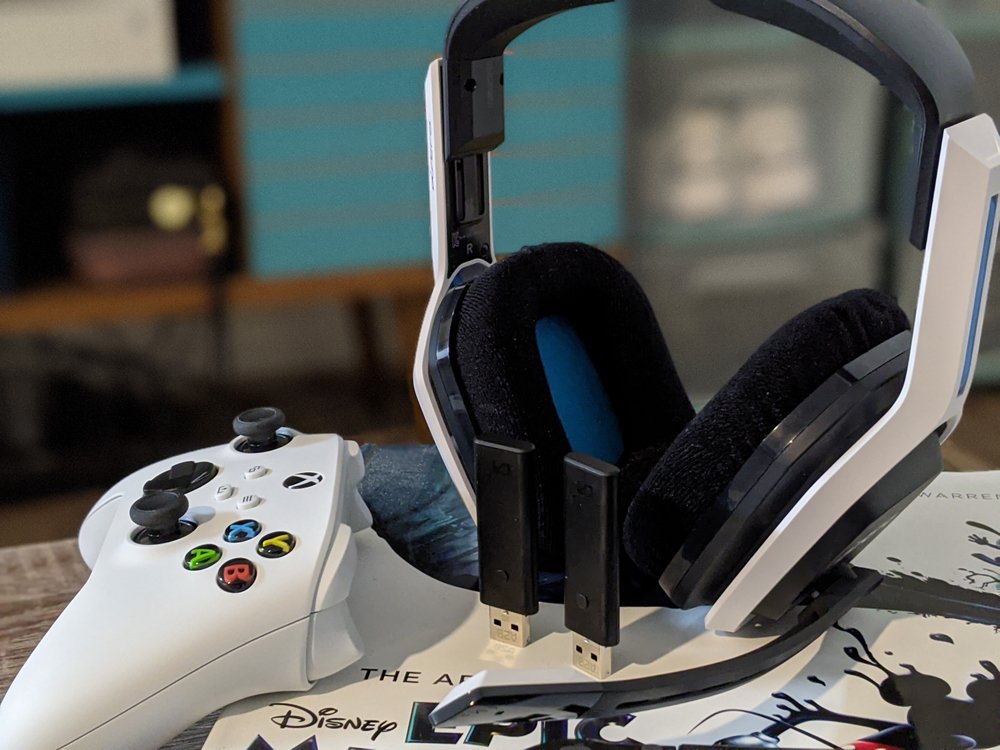 Taking the Astro A20 out of its box, I was worried it would be a massive step back from the A50 and A40 headsets I’ve used for quite some time now. It looks a bit cheap, sporting a design I noted as “Transformer-like” in my notes. It certainly features a lot fewer moving parts than the higher-end Astro headsets, lacking their customizable features, a removable microphone, and ear cans that can turn. It’s a very rigid set of headphones, with the only adjustment limited to the height of the headband.

But once I put it on, any idea of this being an inferior piece of construction vanished. It fits like a glove with a light weight that allowed me to play for hours before I’d start to feel any type of strain in my neck. Even on my fat head, the A20 is a remarkably comfortable headset.

It also has a remarkably good sound. Sporting Astro Audio V2 technology, I wanted to test it out with a variety of PlayStation games to see how it handled wildly different soundtracks and sound effects. With Wattam, the child-like noises that emit from the mayor and the rest of the game’s inhabitants were distinct and sharp. In Ghost of Tsushima, I vividly heard the quiet sounds of the fields and forests and the boastful rants of the patrol group I was about to murder. While it doesn’t feature surround sound on PS4 or Xbox, in Apex Legends, I was able to use the audio to pinpoint where a nearby team was and wipe them out. Not to brag, but I finished my first match with this headset in first place as the kill leader.

The point is, while the audio technology here might not be as advanced as more expensive headsets, even those not too much more pricey than this one, it provides clear and vivid audio, enough so that I preferred using the headset over my soundbar whenever I booted up my PS4. Even just straight-up music sounds great coming out of these as my “WAP” playlist can attest to. The device has three EQ settings to choose from and a flip-to-mute microphone with respectable sound input. The only bad sound you’ll hear is when you’re nearing a dead battery after roughly 15 or so hours.

If this were just another wireless headset that was tied to a single console, I’d say it’s a fine purchase if you’re in the market for one. But that’s not what it’s supposed to be. The Astro A20 Gen 2 headset is supposed to represent the future of how Astro Gaming will approach the industry. A few months ago, I was involved in a Zoom call with a company representative where they laid out their plans for the A20. The agnostic design of the device — that it can be used across PlayStation, Xbox, PC, and Mac — is supposed to be the company’s new design philosophy. If that is truly the case, this is a lousy showcase for that.

For this review, I was given an A20 headset that works with the PlayStation brand. It comes with a USB transmitter that has two modes: PlayStation and PC/Mac. It works just fine with either of those devices, though it should be known the PlayStation does not use the game/voice balance dial on the headset. 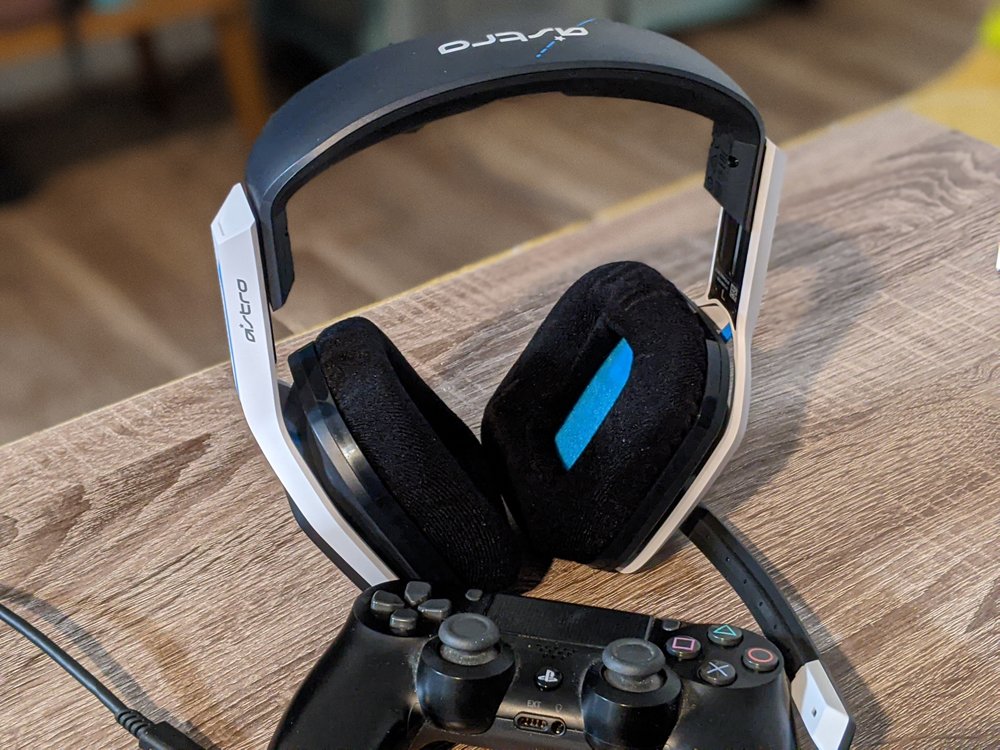 I also received a transmitter for the Xbox brand — which retails separately for $20 — but when I plugged into my Series S, it didn’t want to connect to the headset. As it was explained in that Zoom call a few months ago, switching from PlayStation to Xbox is supposed to be as easy as hitting a pairing button on the headset and transmitter. In reality, it’s a crapshoot. First of all, there are two buttons on the headset — the power button and the EQ button — and neither of them makes it clear they’re for pairing with the transmitter. On the transmitter itself, there is one button that switches it from console mode to PC mode and blinks between the two modes when you hold it down.

I assume that’s how you pair the headset with the transmitter, but I wouldn’t have to assume if anything I was sent included instructions on how to do this. There are no supplemental materials packaged with the headset or the additional transmitter that detail how it is you go about pairing the devices. There are no instructions on the Astro Gaming website to show you this. Neither the headset nor the transmitter is recognized by the Astro Command Center, so as of right now, there’s no firmware update to make this whole process easier. As it stands, the key selling point of this headset is too frustrating in its guesswork. Even the instructions I received directly from Astro customer support didn’t help relieve the issue.

I’m not sure how much more work it would have been to design a dedicated sync button on the headset or to print instructions that clearly illustrate how you pair your PlayStation headset with an Xbox transmitter and vice versa, but something should have been done to make this entire process as painless as possible. The A20 is a comfortable headset with great battery life, great sound, and nice microphone, but the one thing that makes it worth buying over its competition just doesn’t work as it should.