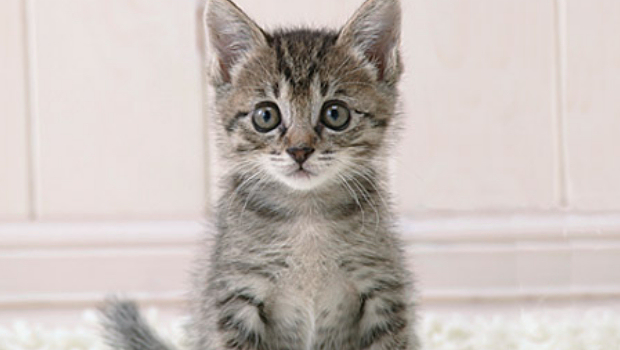 How an attempt to look charitable can go very wrong

Reverb is in hot water after using a kitten charity to try and guilt votes from Steam Greenlight users. The company has promised $5,000 to the humane society if Edge of Space is voted in by October 15. If not? Well, let Reverb explain:

“If the game doesn’t get approval, that money will disappear, like a puff of smoke in the uncaring wind, leaving poor kitties to survive in the harsh elements, be placed in harm’s way and possible be scheduled for euthanasia.”

Now, something tells me that “Reverb threatens to let kitties die” is not the reaction the publisher had in mind, but it is certainly the way many folks have seen it. The company’s come under fire on Twitter for the scheme, which may also be in violation of Steam’s rules just for the solicitation, let alone the indirect threat to one of the Internet’s favorite animals.

While I don’t think the company ever intended for its press release to come off as a threat, it has the reek of uncomfortable manipulation regardless. Definitely not the wisest idea, and a move that may very well do more harm to Edge of Space than good.