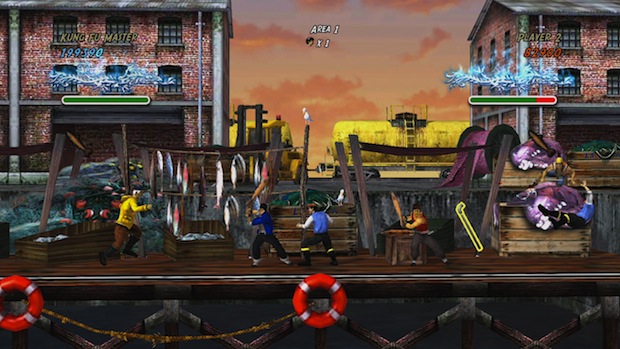 After hitting a snag so profound that it kept the game off digital shelves, it appears that Artificial Mind & Movement’s PSN downloadable Revenge of the Wounded Dragons is again ready to be released via the PS Store. In a recent press release, the game’s publisher (SOE) announced that it should hit December 10th. For real.

Revenge of the Wounded Dragons is all about cracking bone with ninja elbows. It’s a Kung-Fu inspired beat-em-up that, we should add, stars people and not dragons. On the other hand, it may or may not have dragonkin. We’re pretending to send an e-mail to SOE and Artificial Mind & Movement right now for confirmation. Stay tuned.