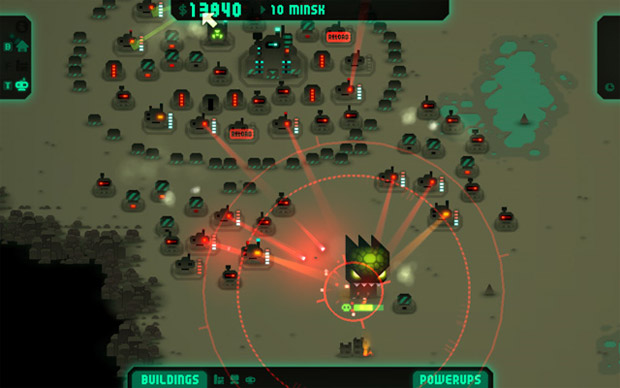 For those on board with the still-being-made Revenge of the Titans, you likely got a newsletter telling you about version 1.80.1. Cool for you, eh? For everyone else, the game is getting closer to final release — recent changes include automatic refinery collection and turret reloading, plus research is now free.

As I’ve said before, I think it’s worth us mentioning when a game gets updated — or is otherwise changed — substantially. That’s definitely the case here. Even during just the handful of levels I played through with the tweaks in place, I was having a noticeably jollier time.

It sounds like it won’t be much longer for Revenge of the Titans. If you’re waiting on the Steam version, rad. Know that what’s in store will be quite a bit better than those initial builds. My biggest complaints were certainly addressed in this update. Give the new demo a spin, if you’re interested.