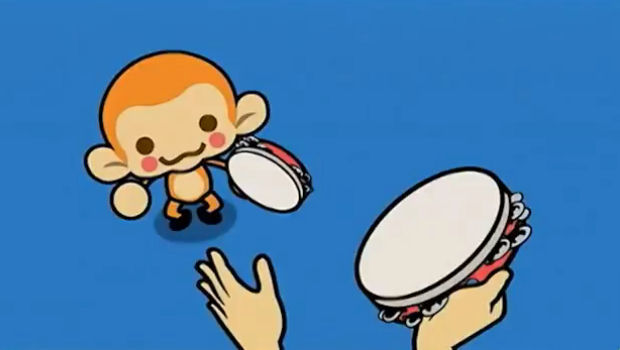 These videos have convinced me to buy the Japanese version of Minna mo Rhythm Tengoku, known in the West as Rhythm Heaven Wii. I know the game is coming to the United States soon enough, but I’m sure that some of the Japanese vocals and lyrics will be changed for the game’s release outside of Japan. I can’t take a chance on missing out on “OH. KAY. DON’T. MIND “

Warning — these videos could be constituted as spoilers, if you consider a non-story based, rhythm action game such as this as being capable of spoilers. To me, showing you these videos is like showing you rehearsal footage of a concert you plan on seeing in a few weeks. I wouldn’t call that a spoiler, but maybe some of you would.

Anyway, I hope you enjoy the videos. There are a lot here, but I’m sure there’s even more out on there now, seeing as the game was released in Japan on the 21st. Let me know in the comments if you find even more awesome footage of this game in action. You know I’ll appreciate it.