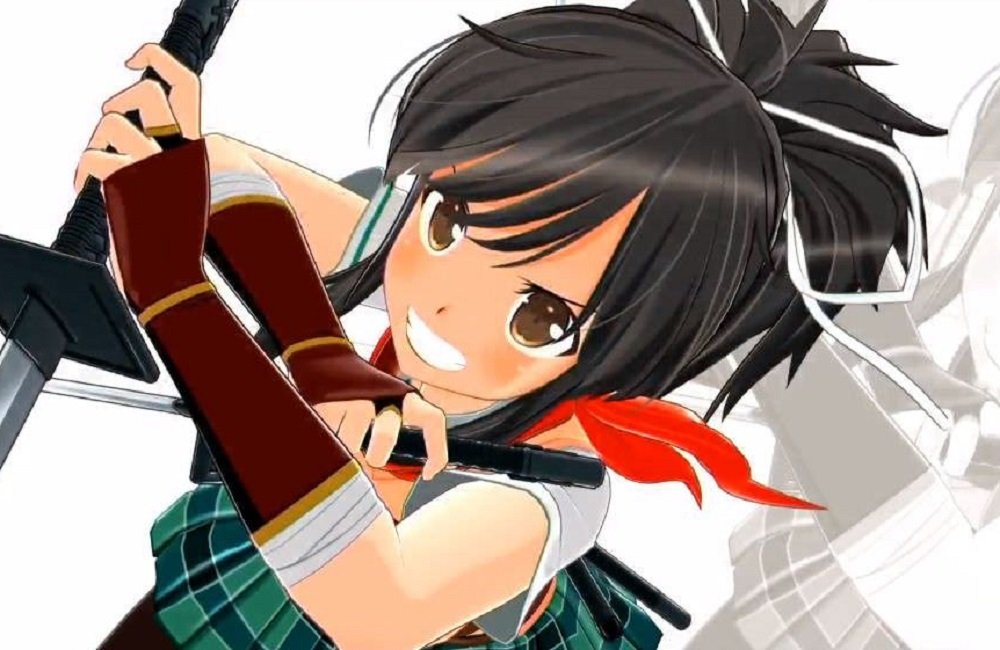 No-one is ready for Asuka

As part of the company’s recent livestream, Marvelous released some images of one of the newly-designed models from the upcoming title. The gal in question is, of course, Asuka, one of Senran Kagura’s most recognisable cover stars.

I gotta admit, she’s looking pretty damn good, and it wasn’t until I got a close up of the images that I realised it was actually a video game model, rather than just traditional artwork. Marvelous, the cheeky scamps, also included a wireform image of Asuka, honed in on a particular part of her anatomy. Have a fucking guess where.

But, if brawling isn’t your thing, then be sure to check out the latest screens and videos of the brand’s upcoming pinball release Senran Kagura: Peach Ball, right here. Senran Kagura: 7EVEN is currently in development for PS4.