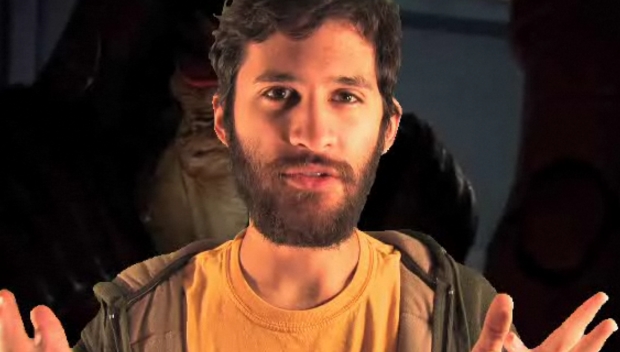 This rant is a slightly tweaked version of an editorial I wrote a year ago; in anticipation of Mass Effect 2 and what it claims to accomplish with its “suicide mission” finale, I thought it was worth re-examining how the first game handled dramatic tension and character death.

(Which is to say, not very effectively.)

In the video I occasionally applaud Dragon Age: Origins as superior to Mass Effect in terms of character death and plot branches. That said, Dragon Age still has its own nearly identical Wrex Paradox moment (albeit with a different character).

I’m linking to Company’s blog on the subject because it’s pretty similar to this rant, albeit more focused on the sequel than the first game. Also, I used these two YouTube videos for the rant background.