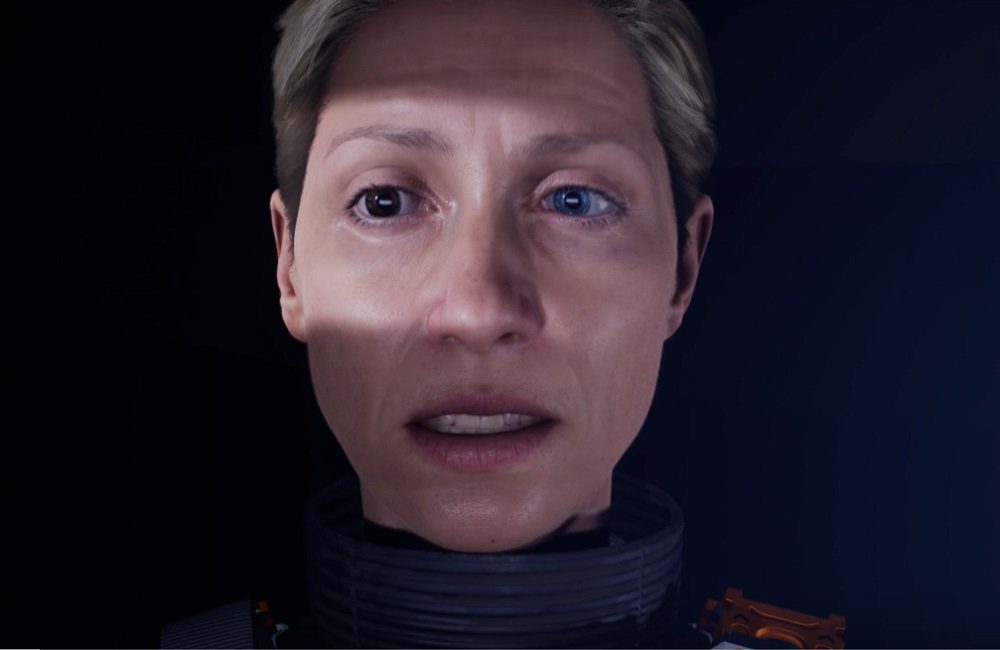 Close Encounters of the Worst Kind

Developer Housemarque has released its latest “HouseCast” dev diary, looking at the ongoing development of its sci-fi action-adventure, Returnal, which launches exclusively on PS5 March 19.

The interview-centric video podcast features a discussion between Housemarque marketing director Mikael Haveria and Returnal director Harry Krueger, where the latter shares details on the method behind Returnal‘s “gameplay-first” ideology. Also spoken of is the implementation of the PS5’s Haptic Feedback feature, which will be implemented in Returnal to offer alternate fire options for the game’s arsenal of futuristic weaponry.

As a quick plot refresher, Returnal will tell the story of space explorer Selene, who finds herself captured by a time-loop on an uncharted planet. Killed in action again and again by the planet’s terrifying inhabitants, Selene must traverse the ever-changing landscape, calling upon the very best of her scientific knowledge, survival instincts, and devastating firepower if she is ever to step outside the broken clock again.

Housemarque has already proven itself a solid developer with its range of dynamic and visually spectacular shmups, and here’s hoping that it will bring that same penchant for fantastical imagery and incredible effects to the third-person adventure market. Returnal has the potential to be something very special, here’s hoping that it lives up to its promise.