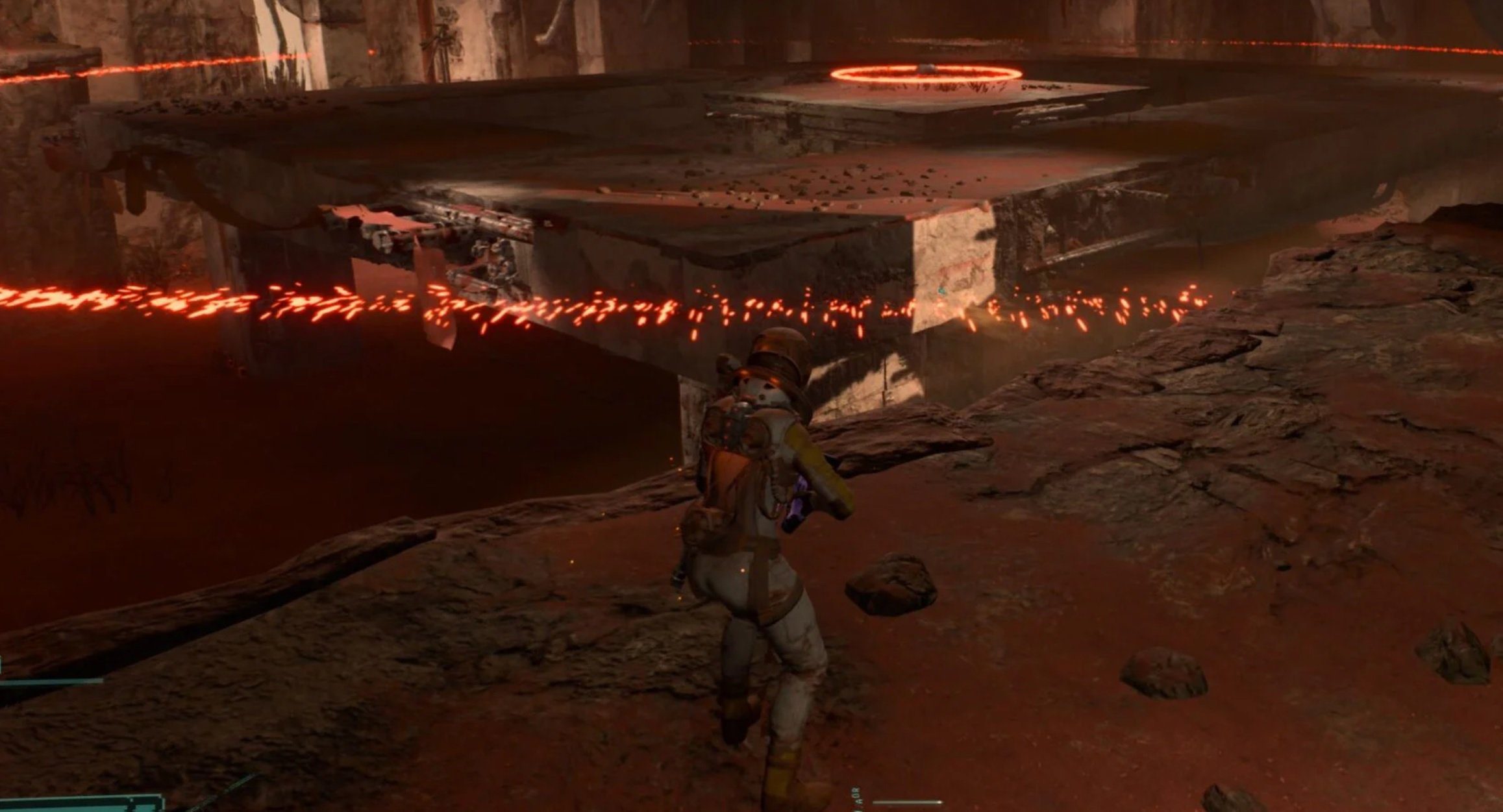 In case you didn’t hear, Housemarque tried to warn people last-minute about not allowing auto-updates on your PS5, as they may mess with your Returnal run (which requires players to put the game into rest mode). Unfortunately that was an understatement, as 1.3.3 corrupted some saves, amid other bugs.

In response, the studio thankfully got a quick fix out and within two days, had addressed the issue in the aforementioned 1.3.6 edition, which is the latest patch. This one fixes some crashes, collision problems, “incorrect healing behavior, controller mappings, and “numerous minor” bugs, too. You can find the full notes below.

This whole situation is very unfortunate, and I wish that the powers that be allowed the game a little more time in the oven to shore this all up before it shipped. While I haven’t had major issues with the rest requirement yet, I’ve had many run-ins with the PS5’s wonky rest mode in the past, and it’s just a matter of time. For the long haul, Housemarque should nip this whole system as soon as possible.