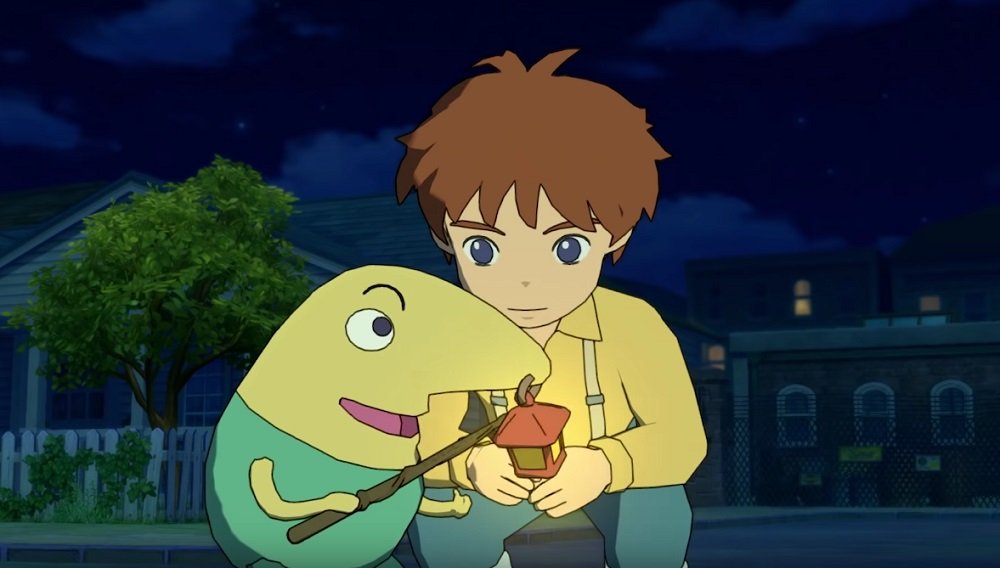 Bandai Namco has released a trailer for the upcoming remaster of anime RPG Ni no Kuni: Wrath of the White Witch, which is coming to PS4 and PC later this week.

Originally released for PS3 back in 2013, Wrath of the White Witch is the heartfelt tale of young Oliver who, guided by a fairy known as Drippy, travels into a strange and magical world on a quest to rescue his mother’s soulmate, Alicia. What follows is an action-packed adventure filled with lush environments and whimsical creatures, as one would expect from legendary animation team Studio Ghibli, who had a hand in Ni no Kuni‘s art design and also produced its in-game cinematics.

Ni no Kuni: Wrath of the White Witch Remastered will allow PS4 Pro users the option to play this stunning adventure in 4K visuals at 30FPS, or at a maximum resolution of 1440p at 60FPS while also boasting “improved performance.”

Nintendo Switch users may also be pleased to know that the original (as in un-remastered) edition of Wrath of the White Witch will also be releasing for the Switch on the same day, allowing you to take Oliver’s adventures out on the road with you. That’s like carrying an entire Studio Ghibli kingdom in your pocket!