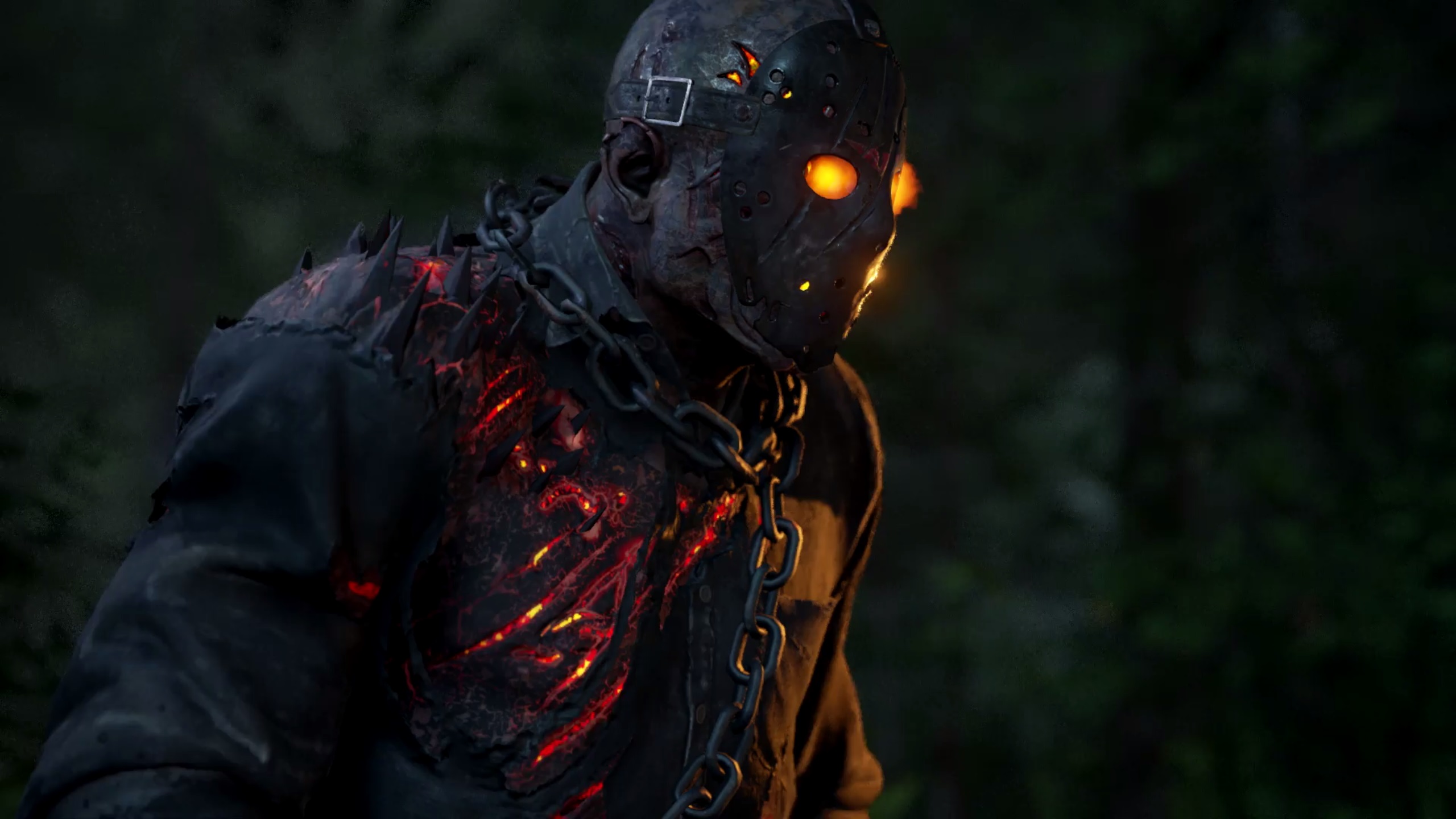 While October 2018 bringing a tremendous amount of heavy hitting games, it only makes sense that PS Plus’ line-up would be a little lackluster. While the line-up actually contains a lot of good stuff, most of the games are a few years old at this point. The two PS4 games, though, are multiplayer focused romps that will likely hold you over until the next big release. I could definitely see booting up some Friday the 13th while waiting for Red Dead Redemption 2, for instance.

Even if nothing gels with you, definitely give Laser League a whirl. That is a legitimately good game that got overlooked earlier this year. The PS4 version doesn’t offer crossplay with PC or Xbox One users, but it does have bot support for online play, so you should be able to jump into a game without too much hassle.