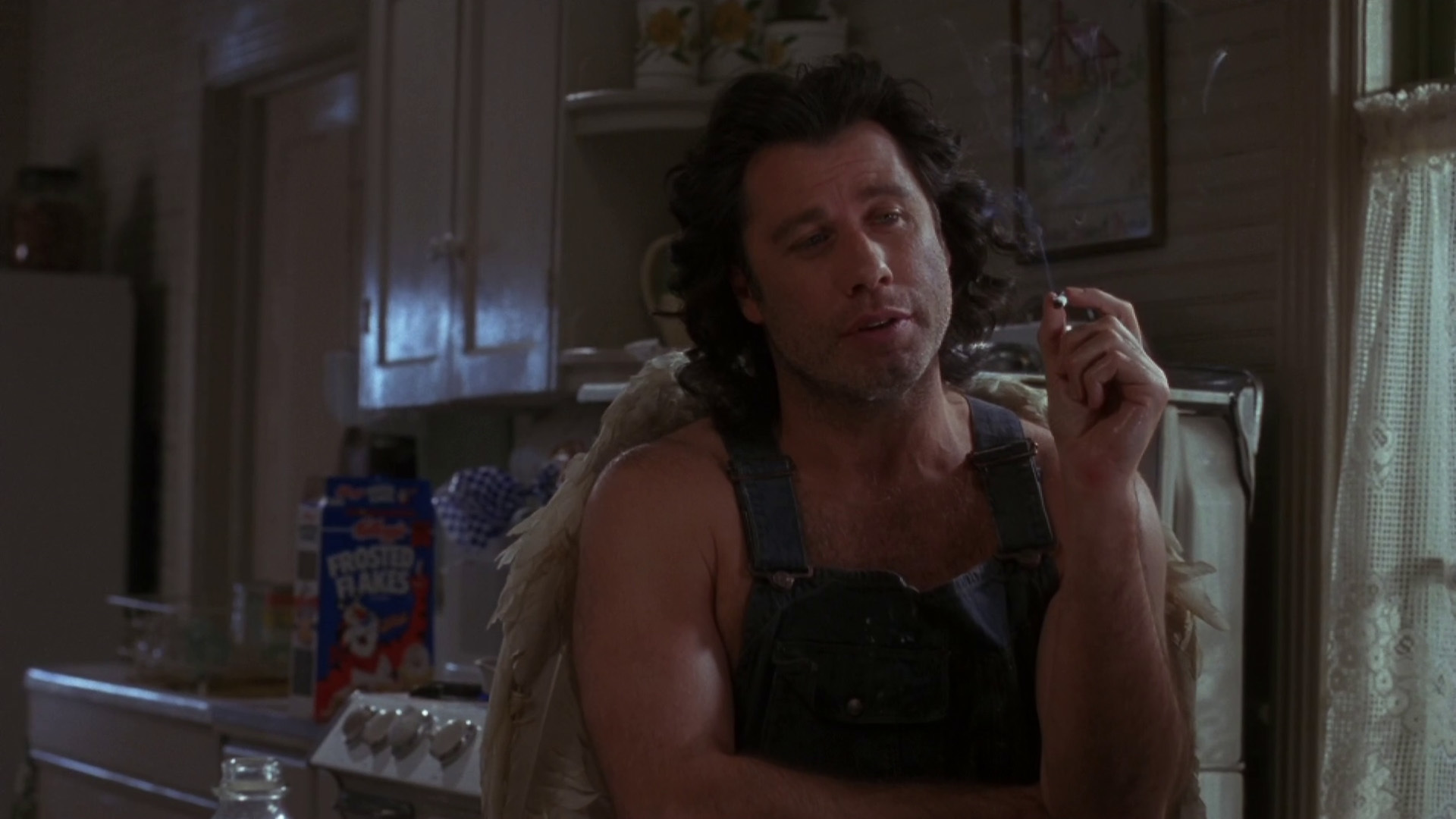 The first listing had a placeholder date that was the same as the date it leaked — though this could also be placeholder, as it seems like this is an announcement that’s being held for E3. Releasing it before E3 would be somewhat surprising. Maybe with us being almost a year out from Akham Knight‘s release, Rocksteady and Warner Bros. are ready to announce something new this year?