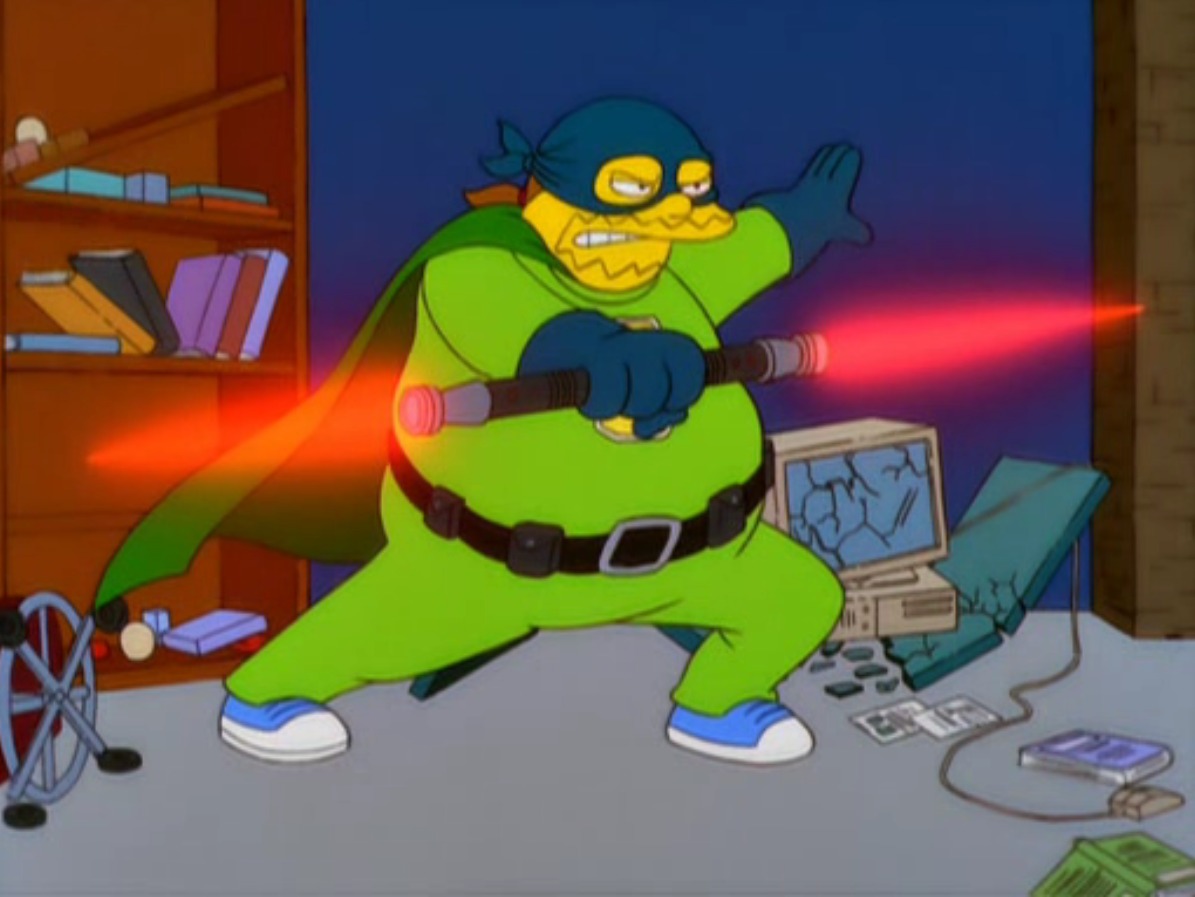 We’ll all be featured on Hoarders

After the great response to Retroid’s first episode, we were eager to record another one for you. Unfortunately, I made a mistake during recording that made it take a lot longer to edit this show than the first one. Bear with me, I’m learning as I go.

Fortunately, we had a backup recording going, but you might notice that Topher sounds a little different than you’re used to. Almost as if he’s in some kind of cylindrical tube with a handle.

Our topic this time was collecting, and in addition to Topher and Alex, I was joined by two of the most prolific collectors I know. Bill Platt (also known as Chillybilly) and Jonathan Lee (Funktastic) came on to share some of their experiences with game collection, how they keep track of their stuff, and how the scene has changed since they started. You can listen below or download the episode directly from Soundcloud.

We talked collecting for a little over an hour. In between, our musical interludes this time were Chrono Trigger‘s main theme at 34: 45, and because we started talking comic books for a moment, Wonder Woman’s theme from Blizzard’s Justice League Task Force at 54:50. (The new movie’s pretty good, by the way.)

There’s another break at 1:13:20, featuring Fake Man’s stage from Mega Man 9. As always, our outro music is NES Metroid Ending – arrange version by nicoMS0122 on YouTube.

Again, apologies for the rough sound quality, as I’m still working out some kinks. I’m also still working on a few things like setting up an RSS feed and getting our show hosted on iTunes. In the meantime, you can check out our first episode here or follow the show @RetroidPodcast to be notified when we’re recording or when a new episode is posted. Let us know what you’d like us to talk about next!