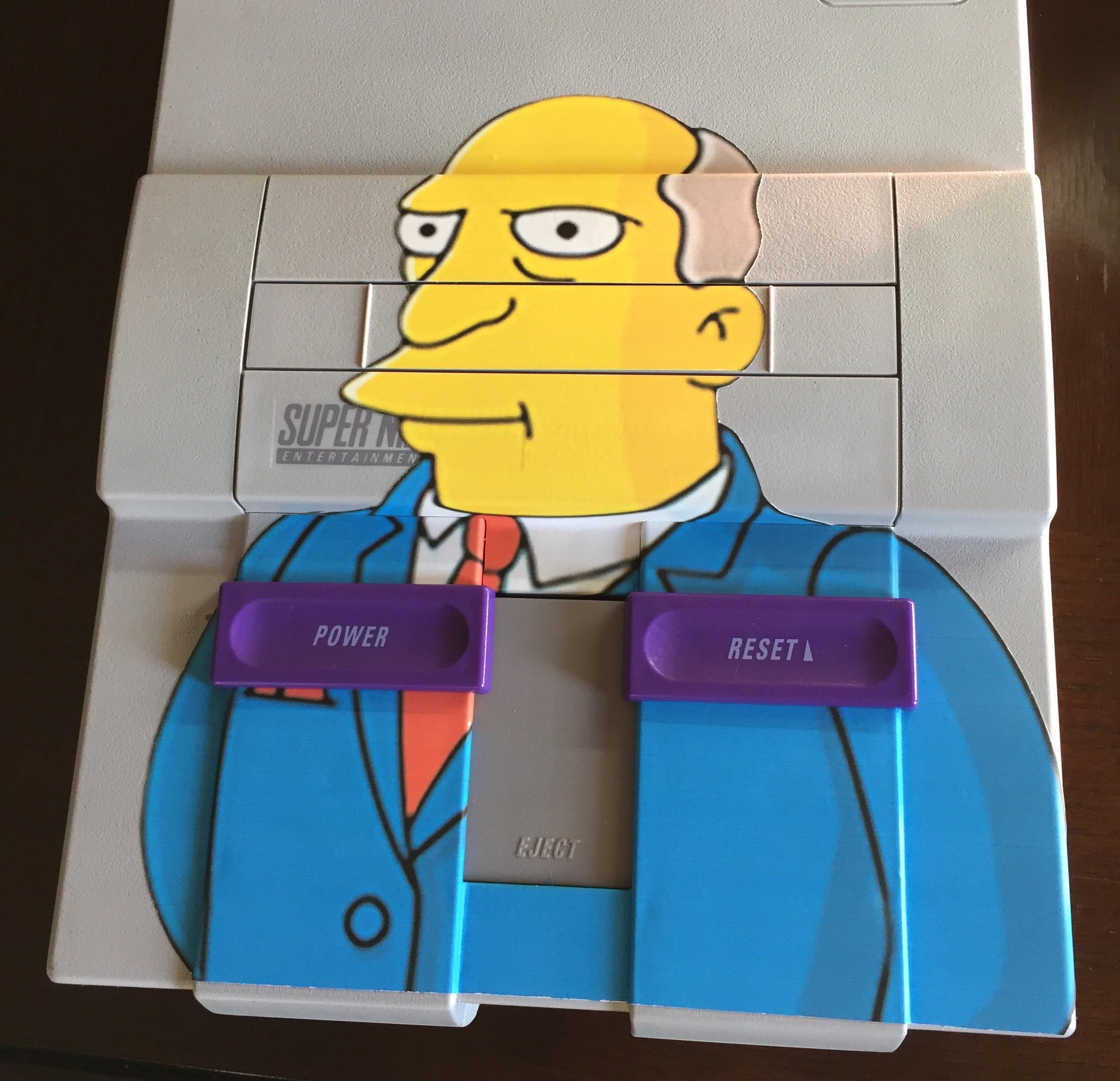 This episode of Retroid discusses the biggest retro news of the year so far, the announcement of the Super Nintendo Classic edition. We recorded a little over a week ago, just after the reveal. It’s possible that our own Jonathan Holmes may have forced the announcement by using targeted, carefully applied JOURNALISM to Nintendo’s pressure points, and we open the show by discussing how that all went down. You can listen to the show below or download it directly from SoundCloud.

We talked about the sad history of Uniracers/Unirally and why it’ll never be re-released thanks to rabid Disney lawyers. You can read all about it at HardcoreGaming101.

Our first musical interlude comes at 16:29 and is the music that plays in the Peanut Plain stage in Kirby Super Star. The second at 23:00 is the Super Smash Bros. Brawl remix of Star Fox‘s opening level, Corneria. The third break at 40:00 plays the Atma weapon theme from Final Fantasy VI. As always, our opening theme comes from Sunsoft’s Journey to Silius and our outro music is NES Metroid Ending – arrange version by nicoMS0122 on YouTube.

If you haven’t already, you can subscribe to our shiny new RSS feed at https://feeds.feedburner.com/RetroidPodcast. We’ll need one more episode in the can before I can submit the show to iTunes, but we’re recording episode five tomorrow night, so it shouldn’t be much longer.

If you’ve missed any of our previous episodes you can check them out from the RSS feed or click on these links. If you’d like to know immediately when a show is posted or just want to send us some questions, you can always reach us @RetroidPodcast on Twitter. Let us know what you’d like to hear about, and tell us how we’re doing!