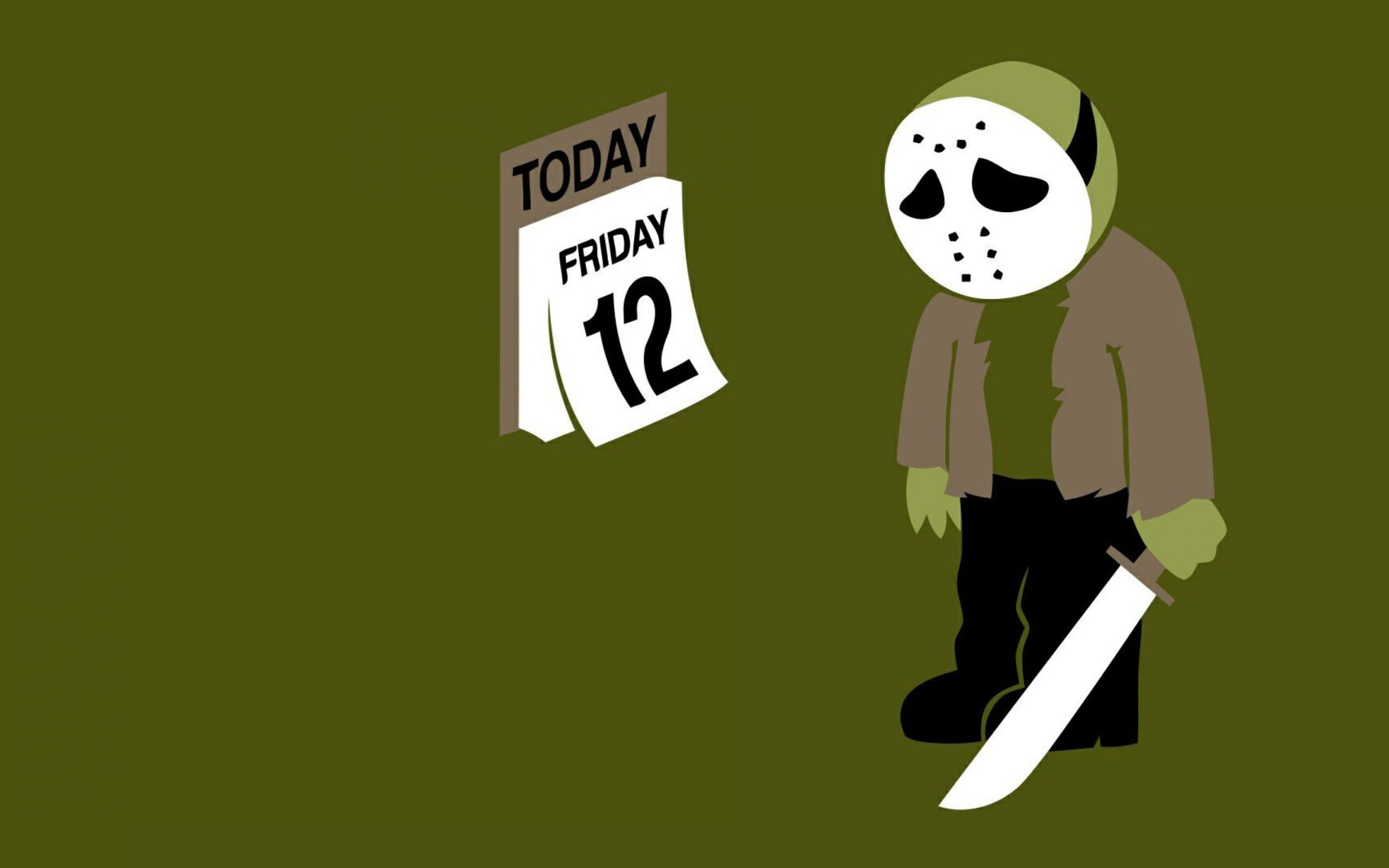 Late to our own funeral

Retroid’s fifth episode was dedicated to Horror games, and it’s finally ready for your listening pleasure. I was joined by Conor Elsea, Aaron Yost, and Joanna Mueller, and we talked about horror-themed games like Resident Evil and Friday the 13th. We soon discovered this topic is just too broad to cover on one show, so we’ll be revisiting the genre at some point in the future. You can give it a listen below or download the episode directly from SoundCloud.

This episode was very nearly a Radio Destructoid reunion, but M. Randy told me he had to go camping with his family. I haven’t heard from him since, so I assume he was sliced to ribbons by a beefy hockey zombie. In his memory, we talked for a bit about the revival of Friday the 13th on PC and consoles. Our interlude at 15:30 is the retro Jason music from Friday the 13th: The Game, by chiptune artist Mitch Murder.

From 16:10 to 27:30 we talked about several retro horror titles, including the NES version of Friday the 13th, Haunted House on the Atari 2600, Shadowgate, The Uninvited, and Polybius. The musical interlude at 27:30 is Jenny and the Giants from this year’s PS4 title Polybius, performed by RAM.

From 28:10 to 46:10 we touched on Until Dawn, then transitioned into Eternal Darkness. And we couldn’t talk about retro horror games without discussing Resident Evil and Alone in the Dark. I realized partway through our conversation that the humble GameCube might just have been the best horror game console ever made. Our musical interlude at 46:10 is the background music from the first floor of the mansion in the original Resident Evil.

From 46:55 to 57:00 we continued talking about Resident Evil and moved into Silent Hill. After a brief discussion of Luigi’s Mansion, our musical interlude is the main theme. We finished by answering your questions beginning at 57:40 and as always, our outro music is NES Metroid Ending – arrange version by nicoMS0122 on YouTube.

There are several games and franchises we didn’t get to in this episode, but we’ll definitely swing around and cover this topic again in the future. Our guests have several other projects you can check out, including  Normal Human Podcast and the Blood Booze and Reviews podcast. You can also read Joanna’s writing at Cliquist.com.

If you haven’t already, you can subscribe to our RSS feed at https://feeds.feedburner.com/RetroidPodcast. If you’ve missed any of our previous episodes you can check them out from the RSS feed or click on these links. I’m still working on the iTunes thing, but should have that taken care of very soon. In the meantime, if you’d like to know immediately when a show is posted or just want to send us some questions, you can always reach us @RetroidPodcast on Twitter.