For this entry in Retrogazing, I spoke with Karakasa Games’ James Curry about memorable PC games that influenced him.

As it turns out, Curry knows a thing or two about weird-ass, ludicrously ambitious adventure games made by a small one-to-three person team.

Along with experimenting with game design on the ZX Spectrum, he has spent many, many hours playing PC adventure titles that remain relatively unknown. Part of Karakasa’s goal, on its upcoming iOS adventure title Thunderbeam!, is to recapture the scope and sense of mystery in these older games, so it only makes sense that they speak of them so fondly. 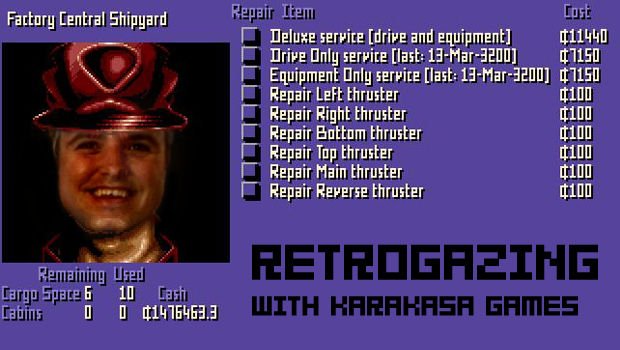 It’s a great game with plot that has this nice sense of mystery to it. You progress through with a real sense of accomplishment in it. You get to solve this mystery and figure out where you are. It’s like, “Hey this is cool. I’m exploring the future!” But, there are some things in that game that we hate. 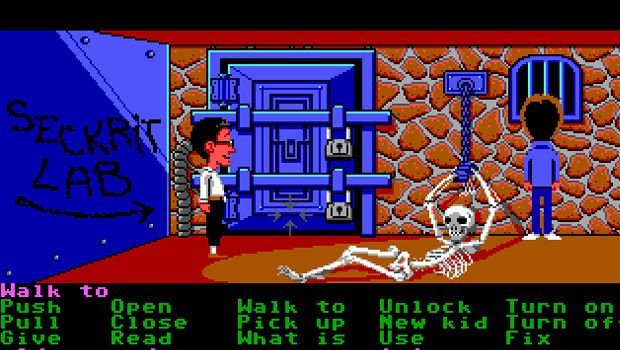 [This one came from Thunderbeam! producer Wiley Wiggins]

Maniac Mansion is a big influence on us because of the multiple viewpoints. You get to play as this group of kids, send them on missions and flip between them. A lot of puzzles have to do with combining different abilities and activating different things on areas of the map at the same time. 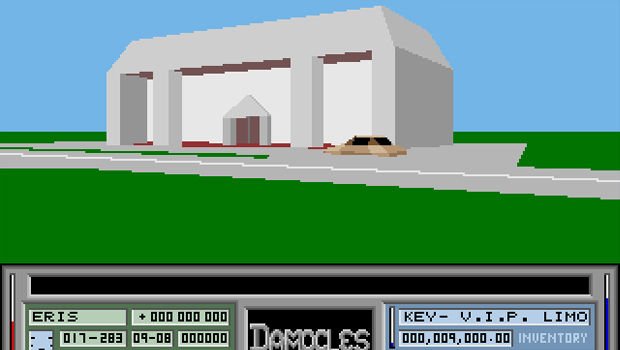 Paul Woakes wrote a series of games before the modern Mercenaries series. It started with Mercenary but the best games in that series were Damocles and Mercenary III: Dion Crisis.

They created an entire solar system.I don’t think they were procedurally generated. I’m not sure — the guy who made them fucking insane. 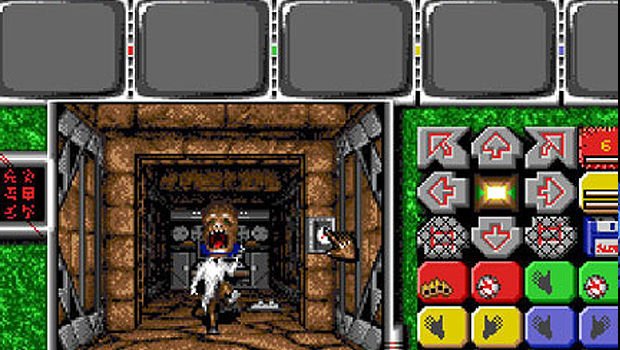 This is another Atari ST/Amiga game. It’s kind of a Dungeon Master clone but it’s set in the future. You can actually retrieve your [character’s] corpses in captive and put them in a regeneration machine to bring people back to life. 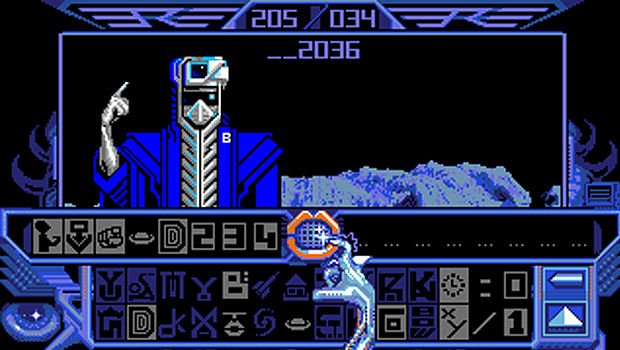 I really love Bloodian, the language [in the game]. Especially if you played it on the Atari ST, the speech in that game is just terrifying as hell. All the speech was delivered in symbols and you’d have to figure it out.

The weird thing about Captain Blood is if you put in the code for help it gives you all the answers. The alien communication — just talking back and forth to get information was a lot of fun. And the fact that if you got really pissed off, you could just blow up their planet was great. 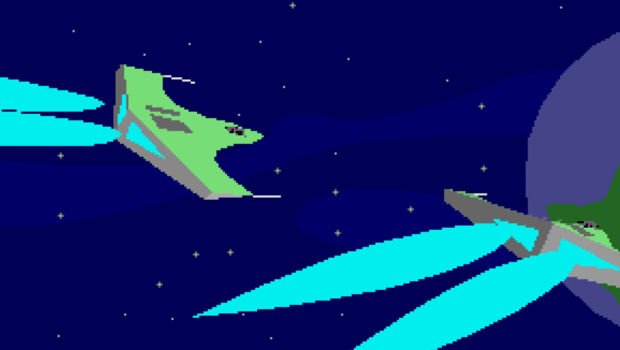 It was fantastic. You explore a procedurally generated universe.

The original and specifically its sequel, Frontier, were fantastic because it was a procedurally generated universe but you could explore every planet. You didn’t have to but you could. I spent a solid year playing that game every single day. I got to some incredible ranking. There is a sense of wonder in that series. 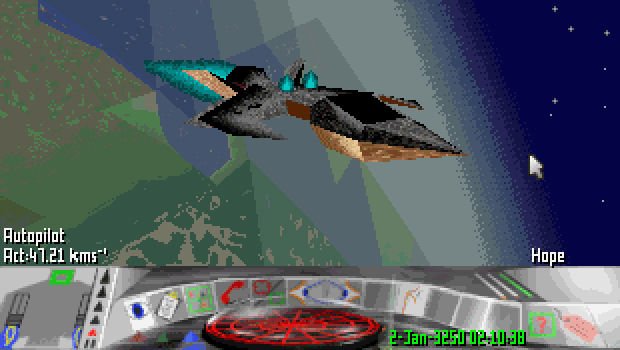 Games like Elite were great because you could go off into space and explore or do something else. Elite was a truly open-ended game which was great. The third one kind of spoiled the series in a way, because it had plot on top it.

I actually played First Encounters again for the first time in a long time, last year. And, I appreciated it a lot more because it had everything that was in Elite II but it had a plot to it. It did some clever things. I think the reason I disliked it when it was first released is because it was really buggy. Everyone hated it because the game would crash when you would try to go to almost any world. It’s only after seven series of patches, when everyone had already forgotten about it, that it became a good game.

The way they reveal the plot is really clever. You can subscribe to various newspapers with different political alliances and you’ll see headlines that tell you the plot — you can choose to get yourself involved with it or not.

Interested in checking out these games? They are all available for free at Abandonia, except Maniac Mansion.